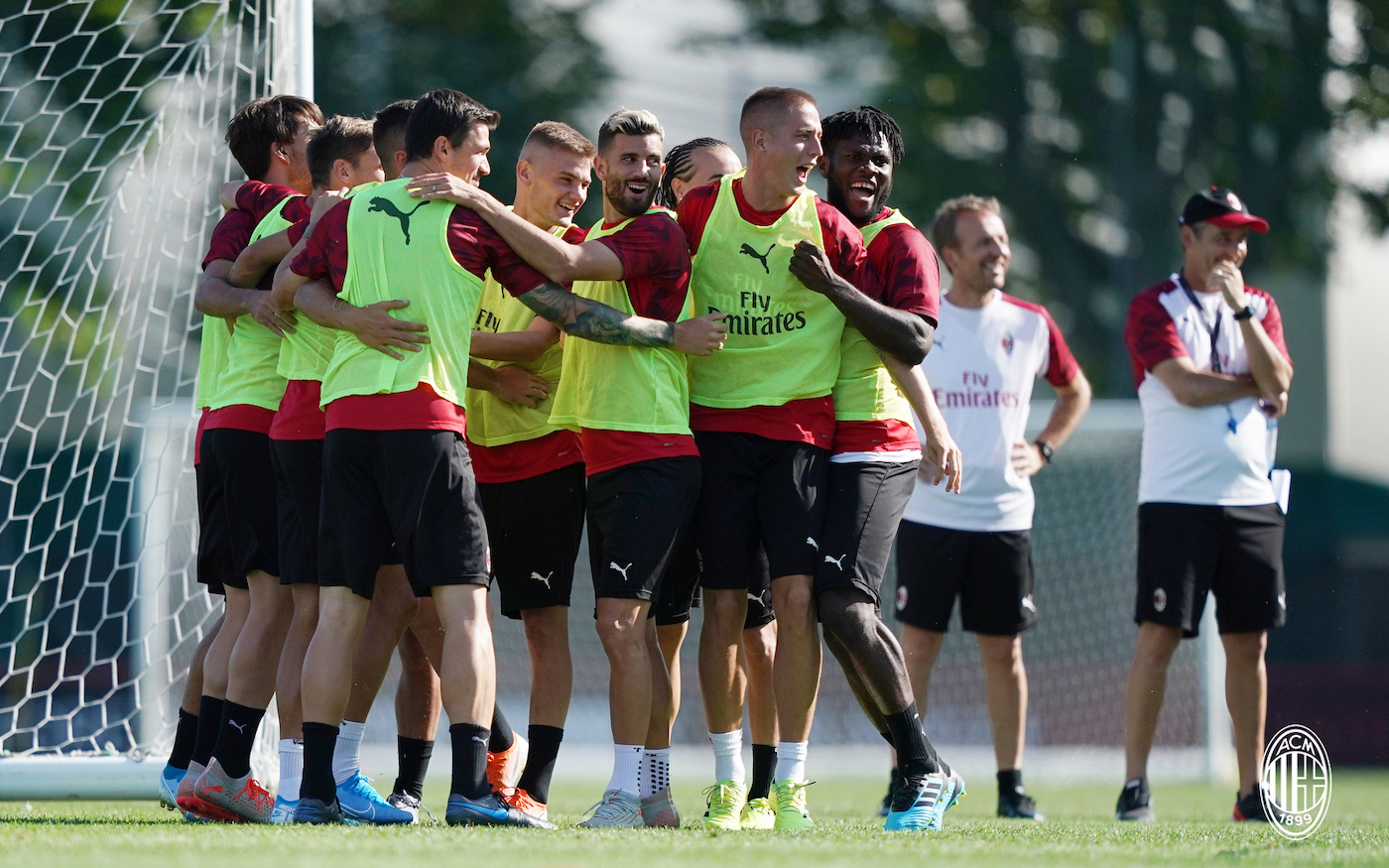 AC Milan have named their 23-man squad for Saturday’s friendly against Cesena, with no Rafael Leao involved.

The game at the Stadium Dino Manuzzi – which kicks off at 20:30 CET – represents the final preseason test for Marco Giampaolo’s side ahead of next weekend’s trip to Udinese.

Here are the 23 players named by the head coach…

Franck Kessie and Leo Duarte will be available to play for the first time this preseason, while Ismael Bennacer has been left out after he began training with the club earlier in the week.