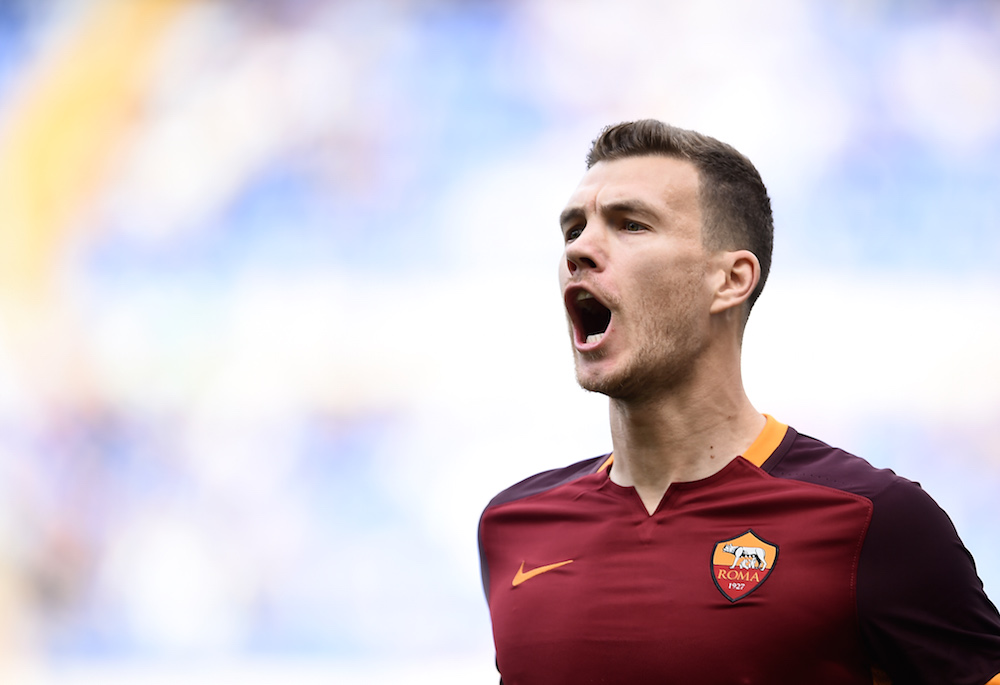 According to Mediaset, AC Milan have identified Edin Dzeko, Andrea Conti and Keita Balde as their summer targets.

It is difficult to isolate yourself from transfer rumours at this time of the season, however today it has been reported that Milan have named their three targets to sign this summer.

Edin Dzeko is the first name, the 31-year-old AS Roma striker is thought of as a potential replacement for Carlos Bacca who is apparently likely to leave the club at the end of the season.

Keita Balde has been highly linked to Milan recently, the Lazio midfielder is reportedly weighing up a move to the Rossoneri following an eye capturing season for I Biancocelesti.