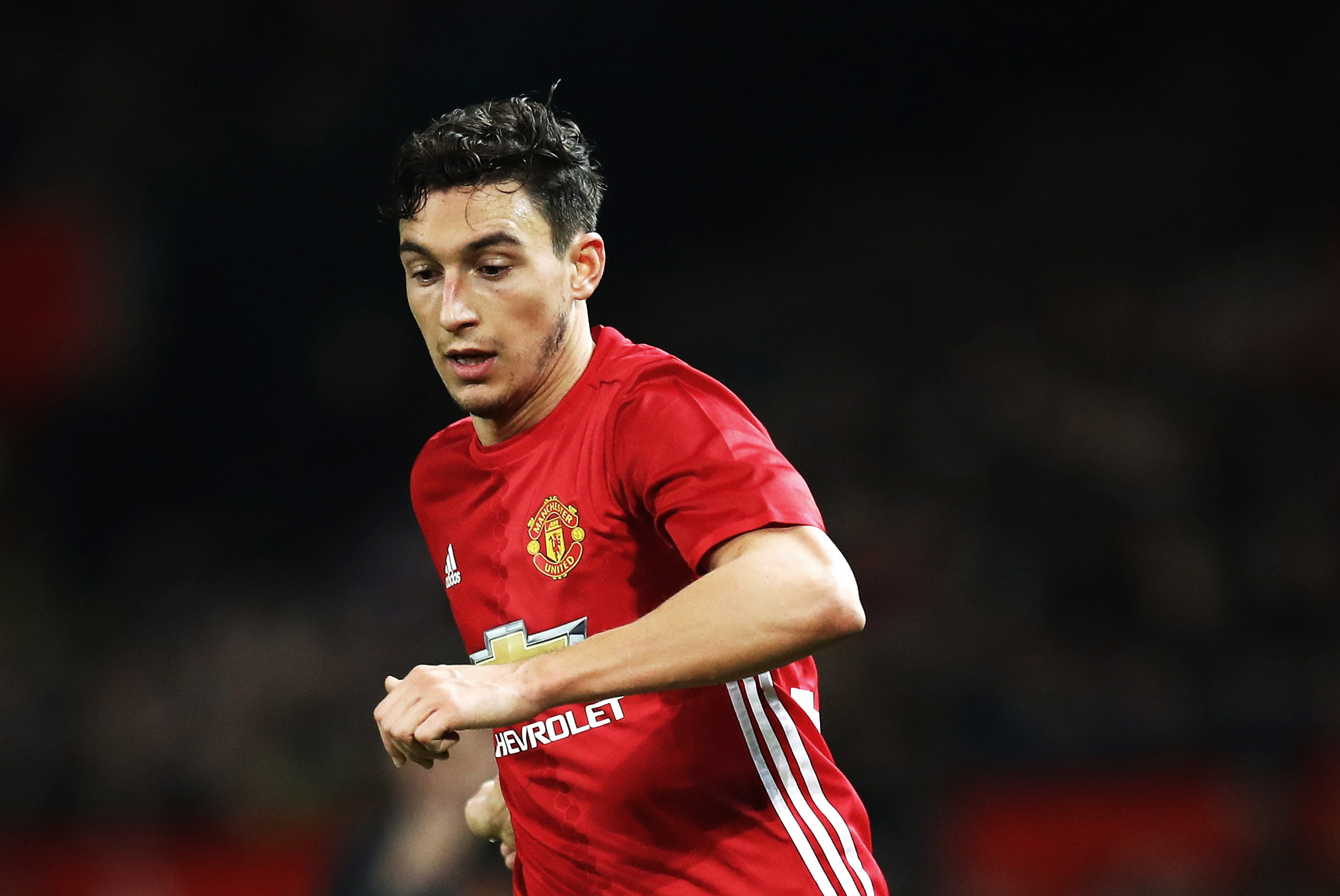 Manchester United have slapped a £13.3million price tag on Matteo Darmian, who is of interest to AC Milan, according to reports from the Daily Star.

Darmian has been recently linked with a move out of Man United after only playing a small role under Red Devils boss Jose Mourinho last season.

The right-back’s predicament has therefore alerted Milan, with Italian transfer expert Tancredi Palmeri revealing that the Rossoneri need £13.3m to prize him away from Old Trafford.

He tweeted: “Manchester United have been contacted by Milan for Darmian. Mufc putting price tag at 15m€”

However, the 25-year-old was coy when asked about his own future following the Azzurri’s friendly victory against Uruguay last week.

“I have a contract with Manchester United, so let’s see what happens,” he said.

If Darmian was to arrive at the San Siro, he would add to Milan’s current shopping spree after securing deals for Mateo Musacchio, Franck Kessie, Ricardo Rodriguez, and Andre Silva.

Darmian signed for United in the summer of 2015 from Torino, making a total of 68 appearances during his two-year Premier League stint.