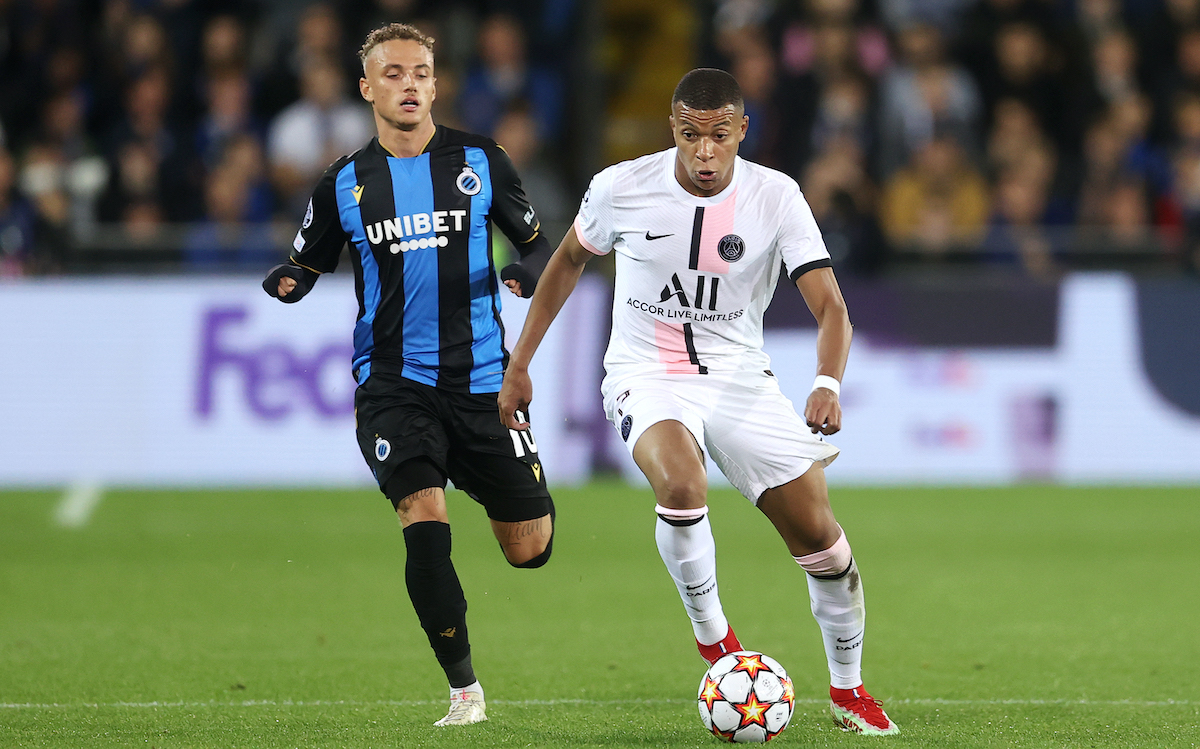 AC Milan seem to have a concrete interest in signing Club Brugge winger Noa Lang but they face strong competition, according to a report.

Milan continue to be linked with a number of a different targets to reinforce the attacking department given the injury problems that head coach Stefano Pioli has had to battle this season, and Lang is a versatile player who can play on the wing or more centrally. The 22-year-old is now a Netherlands international having amassed 16 goals and 7 assists for Brugge last season in the league.

According to the latest from Calciomercato.com, Milan have had more than one contact with Lang’s entourage in recent weeks, but it remains a ‘very complicated’ pursuit for the Rossoneri because there are several top English clubs on the former Ajax man.

No price tag is mentioned, but it can be assumed that a substantial investment would be needed to sign Lang from Brugge, especially in January.