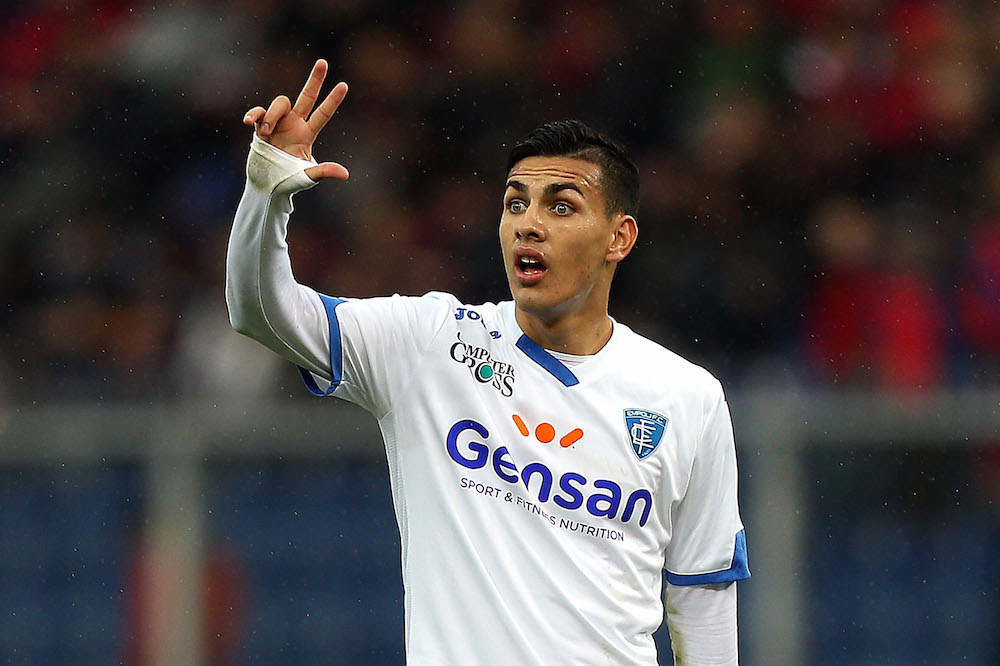 AC Milan not giving up on Paredes but face difficulties

The Rossoneri are rumoured to be after a more technical player for Vincenzo Montella’s midfield, and the Argentina has been linked since the early days of the mercato.

Gianluca Di Marzio states that Milan have made fresh enquiries about Paredes after deals for Mateo Kovacic and Rodrigo Bentancur fell through.

Alfredo Pedulla states that Roma would not let the 22-year-old go for less than €18m, and Milan have already spent the initial Chinese ownership investment to buy Jose Sosa from Besiktas.

Milan are unlikely to be able to buy more players, instead seeking for loan signings to strengthen the squad ahead of the 2016/17 season, and a loan for Paredes is unlikely.

The only glimmer of hope is that the Giallorossi see merit in a loan deal as the player would get more game time with the Diavolo.