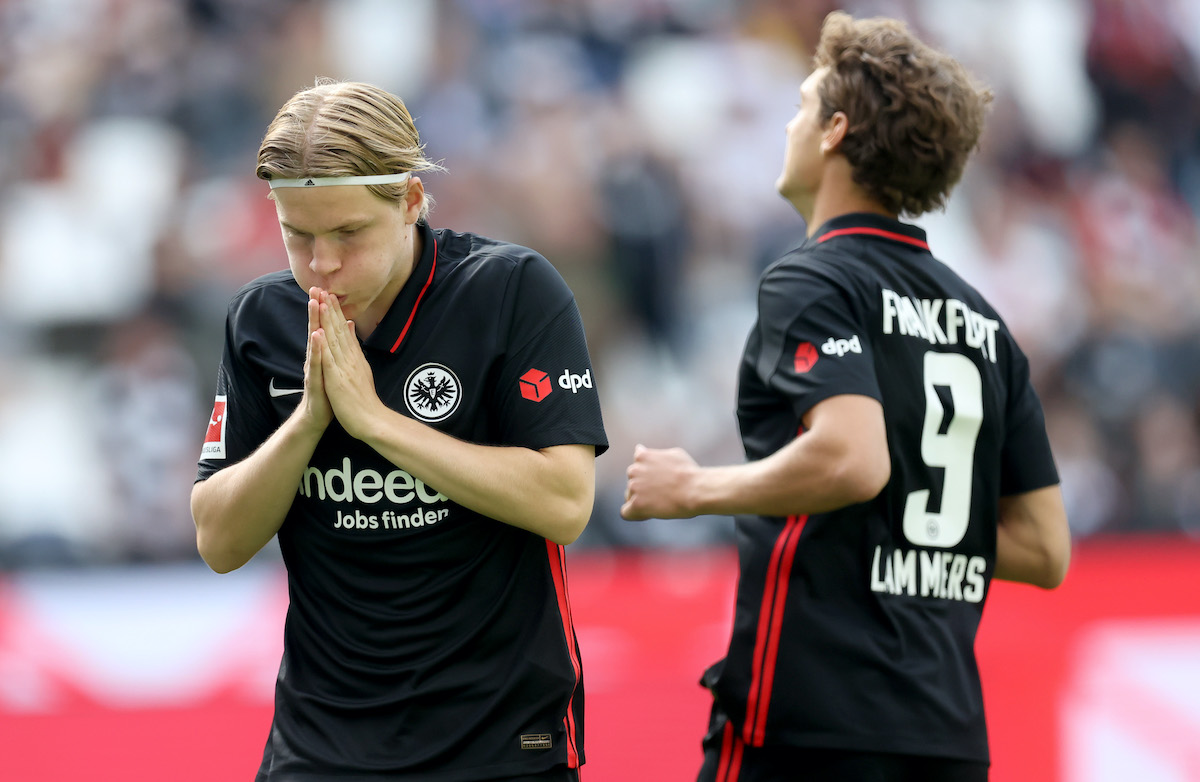 Hauge needed just 13 minutes to bag the winner against Olympiakos and strengthen Eintracht’s position in their group as the winger once again showed that the Europa League is very much a level he can excel at. Calciomecato.com writes that Hauge has disposed of the disappointment of not having stayed at Milan over the summer by throwing himself into a new challenge.

The talent of Rafael Leão and the presence of an experienced player like Ante Rebic led Milan to make the decision to sell Hauge but not because he was totally surplus to requirements, rather because it was the best solution for all parties.

Hauge had arrived from Bodo/Glimt for €4.5m and his permanent sale would generate a rich capital gain, as an agreement was reached with Eintracht Frankfurt on the basis of €10m plus bonuses that can reach around €12m.

The loan with option to buy becomes an obligation only if Eintracht avoid relegation, and at present they occupy the third-last position in the Bundesliga. Hauge is doing well in Germany and will do everything to help the club stay up, but Milan observe and still expect to collect an important figure for the budget soon.