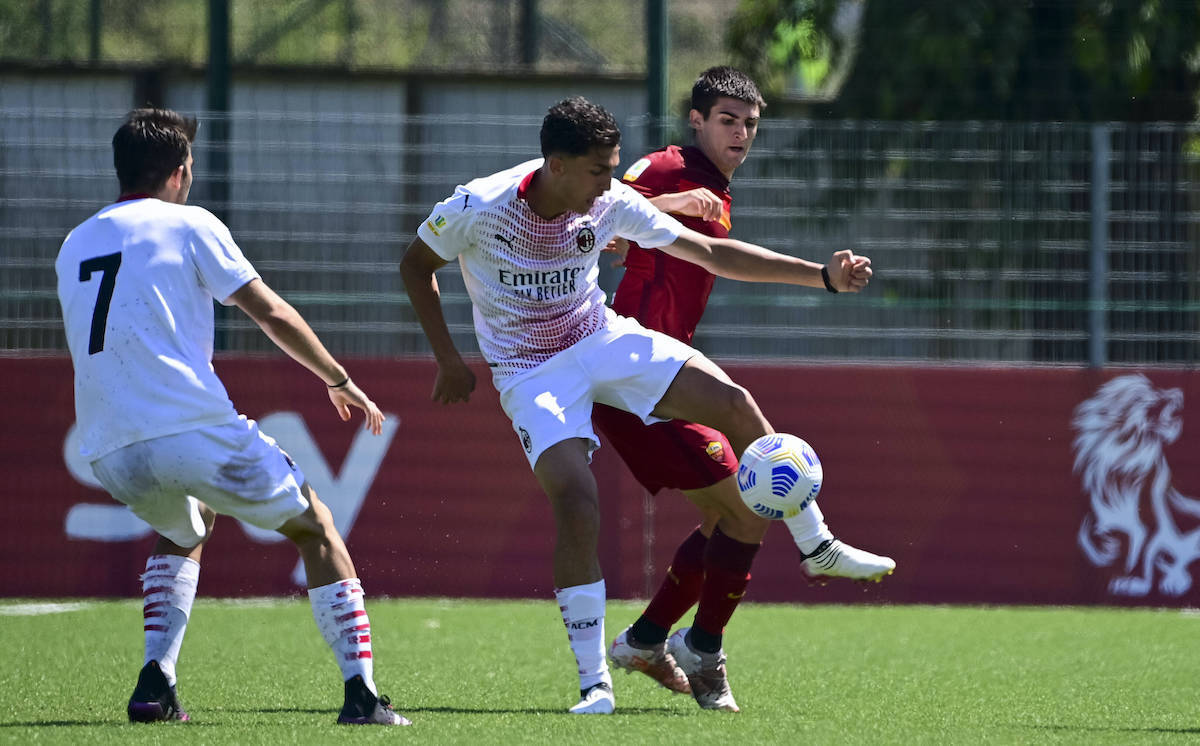 AC Milan have deposited the first professional contracts of three current Primavera players, according to a report.

According to Calciomercato.com, the Rossoneri management have in fact deposited to the Lega the first senior contracts of attacking midfielder Andrea Capone (19), midfielder Giovanni Robotti (19) and central defender Nosa Edward Obaretin (18).

Milan are hoping to build the champions of the future through their Primavera, and the trio are seen as part of the core. After the youth team were relegated to the second division in 2018-19, they managed to bounce back and earn promotion to following season, but last season was somewhat underwhelming as they missed out on the play-offs.

Performances in recent years from the likes of Daniel Maldini, Marco Brescianni, Luan Capanni and Lorenzo Colombo have given some optimism, as well as the emergence of Giacomo Olzer last season who has just joined Brescia on a permanent deal but with a buy-back clause in Milan’s favour.