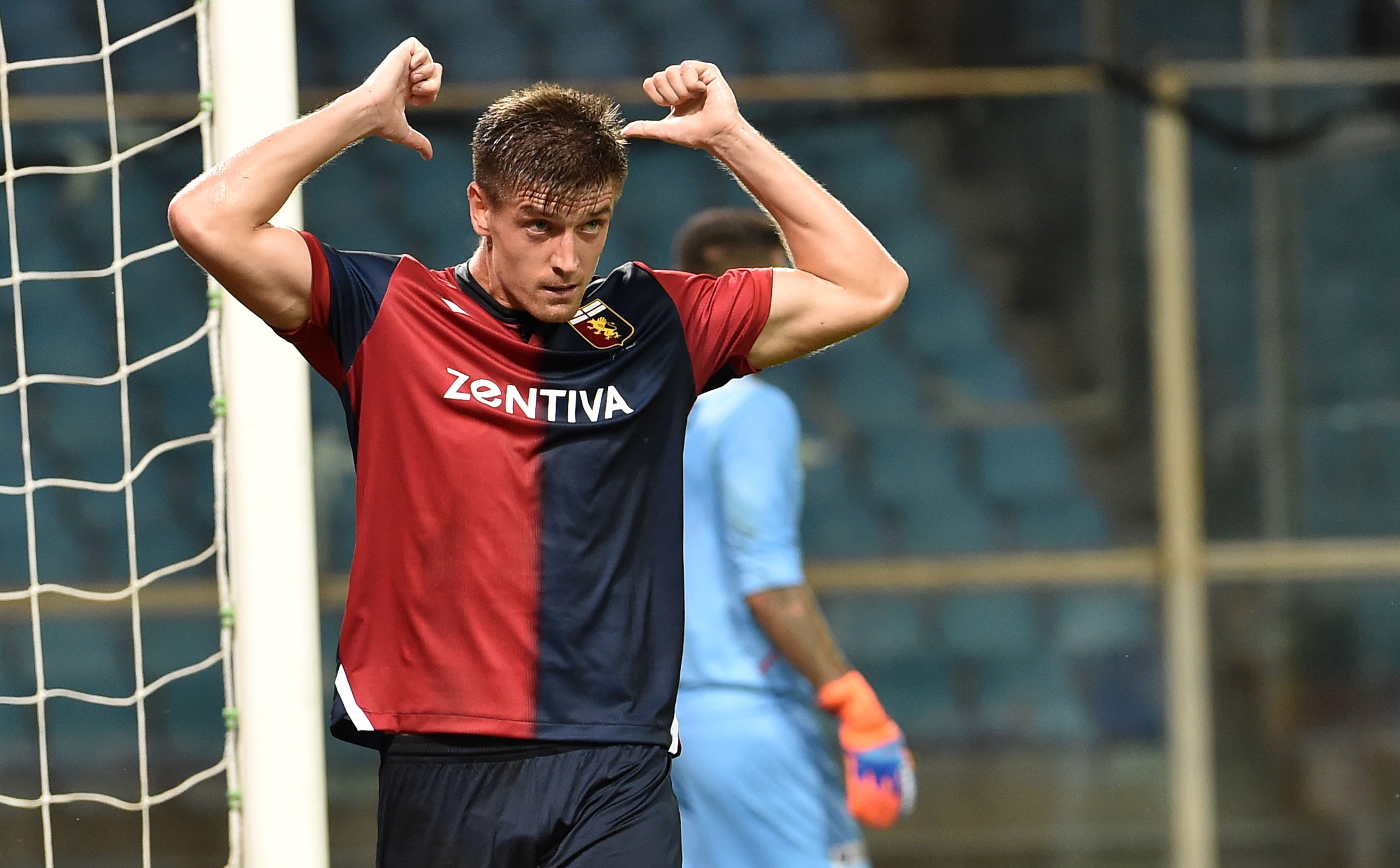 Striker Krzysztof Piatek’s transfer to AC Milan is all but official, according to club president Paolo Scaroni.

Sky Italia claim there will be no counterparts in the deal despite reports that Genoa wished for a player to be included.

Scaroni was asked by a SportItalia reporter as he got into his car: “Is it done or are we up in the air?”

“It is not up in the air,” replied Scaroni.

“It is not up in the air, so we are happy with that,” he repeated. “We’re getting there.”

That solution also reduces the bonuses from €5m to €2-3m.

Piatek is expected to arrive in Milan on Tuesday evening and undergo a medical on Wednesday before penning a five-year deal worth €2m per season.

As soon as his arrival is announced, Milan are expected to confirm the departure of Gonzalo Higuain to Chelsea, via Juventus.