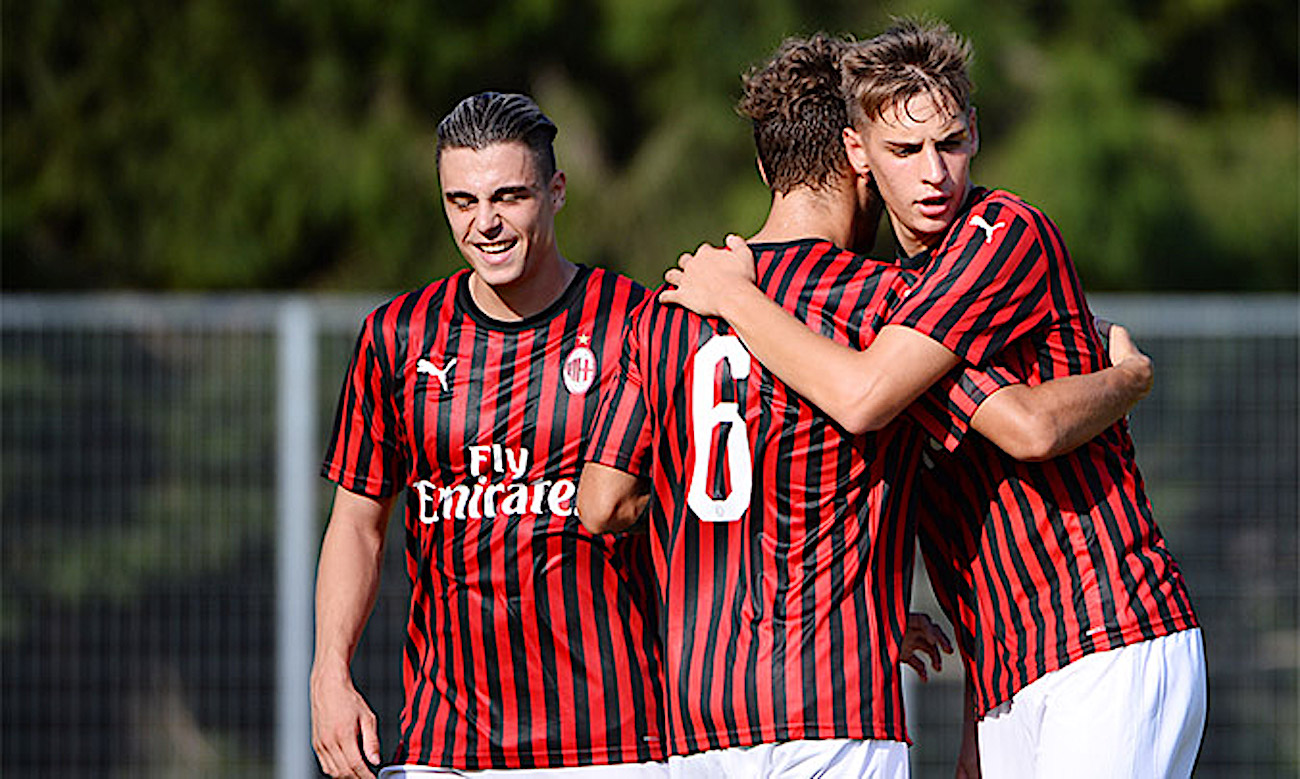 AC Milan’s group for the upcoming Primavera 2 championship has been officially confirmed by the club.

The Rossoneri were relegated to the second flight of youth football last season after conceding a late goal to Udinese.

Federico Giunti has taken the reigns and is hoping to lead Milan back to the top flight at the first time of asking. Here is the information on the upcoming season…

The opening day of the season is all set for 14 September 2019, with a break scheduled in for October 12 after the fourth matchday.

There is then another break after matchday eight on 16 November, and the first half of the season will conclude on 7 December 2019.

The return fixtures will commence on 14 December, before a Christmas break and subsequent return on 18 January.

The final midseason break is set for 21 March, with the season finale penned in for 4 April.