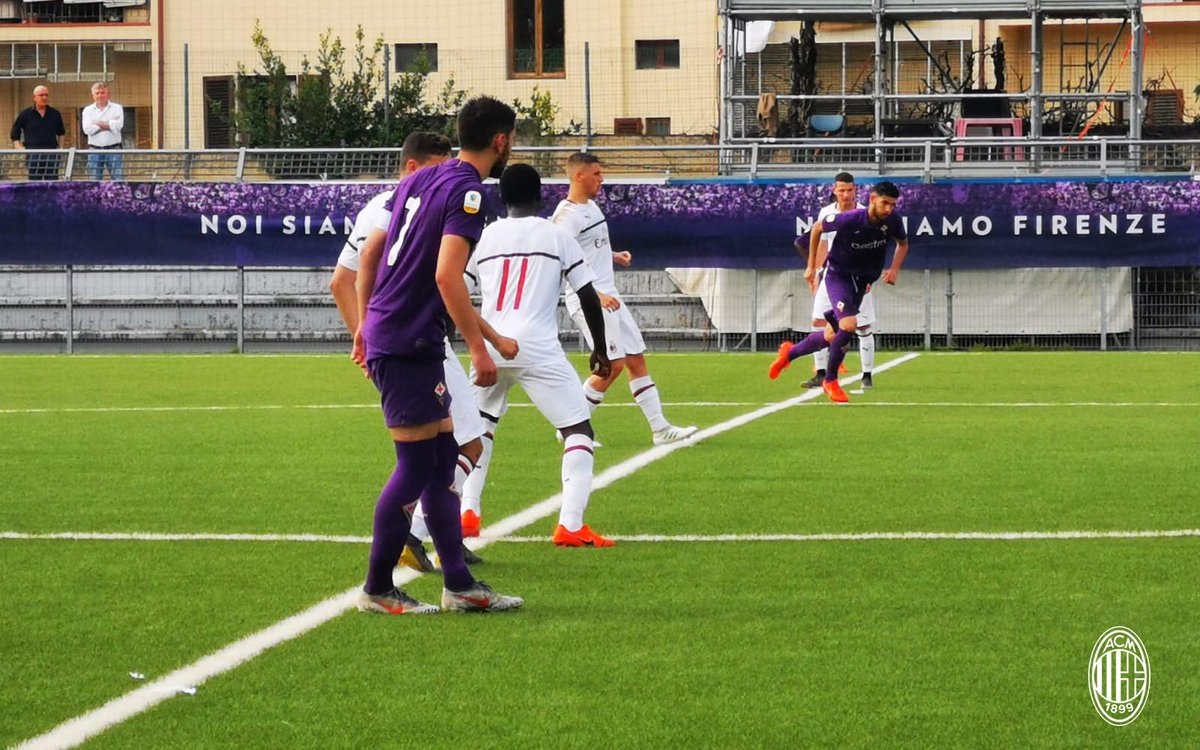 AC Milan’s Primavera team (youth sector) were forced to win against Fiorentina earlier today in order to avoid relegation. However, the Rossoneri failed to do so after conceding in the 90th minute.

For most of the game, there were ahead of Fiorentina thanks to a 13th-minute strike by the number seven, Alessandro Sala. However, with just minutes left of the game, the home side equalised through Pierozzi.

Therefore, as the game finished 1-1, AC Milan have been relegated to the second tier, following a season full of disappointment. Certainly, not a good look for the club’s youth academy, which has received a lot of praise in recent years.