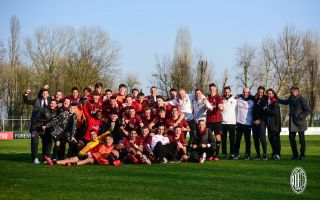 AC Milan’s Primavera side secured promotion back to the top flight at the first attempt by beating SPAL on Saturday.

It was a failure last season when such a historically successful youth sector like Milan’s were relegated from the Primavera 1st division. But Federico Giunti and his young guns have responded in the best way possible this season.

The team picked up their 14th consecutive win against second-placed SPAL to secure promotion back to the top flight. Goals from Colombo, Olzer and Sala were enough to render Babbi’s goal a mere consolation in a 3-1 victory.

Below are some of the best images from the game… 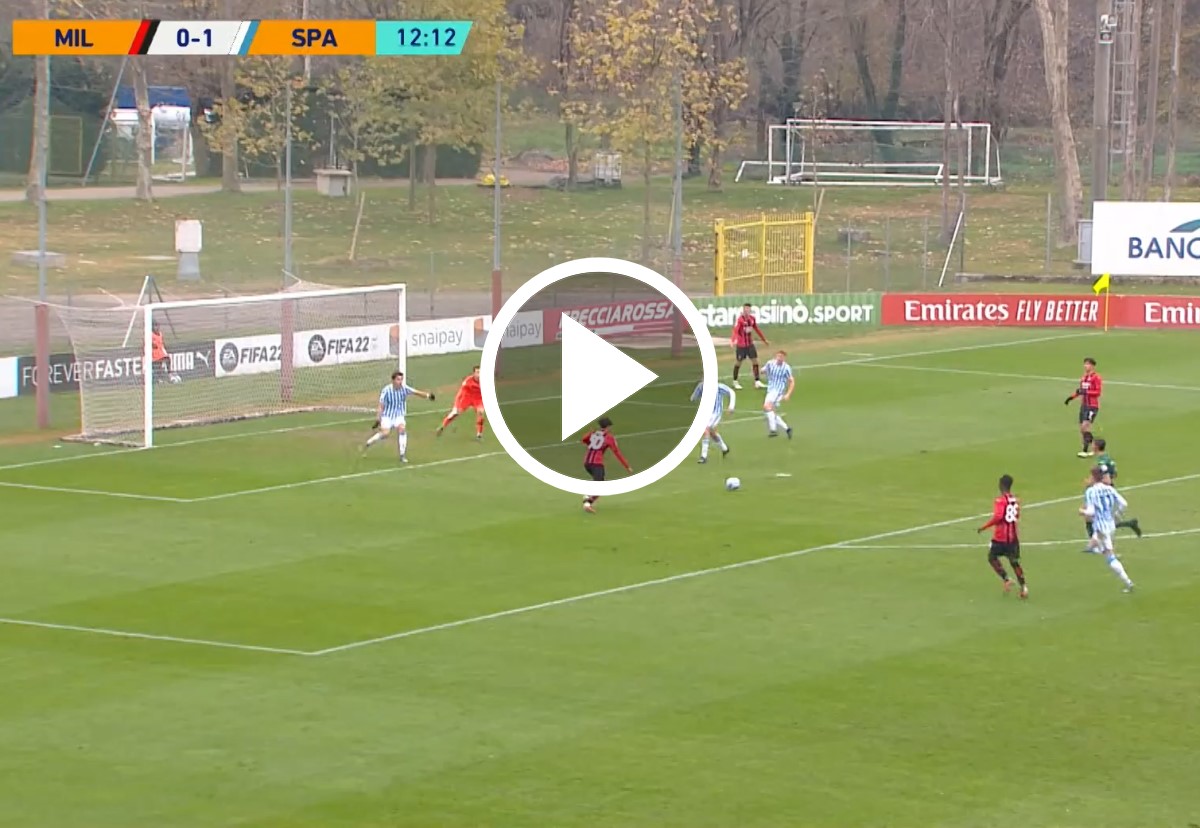 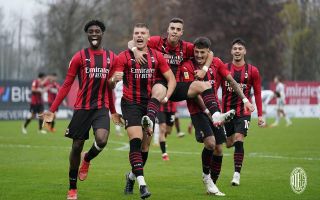 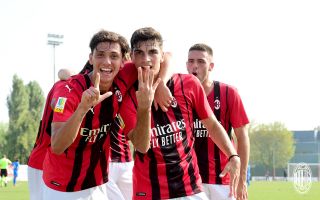