AC Milan’s U19 team will travel to England to play a friendly against Manchester United on Friday, it has been confirmed.

The game will take place at Leigh Sports Village at 20:00 CET on Friday night, after it was confirmed that United will not be in UEFA Youth League action as they were knockout out of the Champions League.

They beat Lincoln City 2-0 in the third round of the FA Youth Cup at the same venue last week and have planned the winter fixture due to the fact they now don’t have a competitive game until January 18.

Milan Primavera meanwhile overcame Torino on penalties in the Coppa Italia earlier in the week, and they also don’t have a game now until January.

The Red Devils’ head of academy Nick Cox spoke to the Manchester Evening News about why the English side were so keep to test themselves against the Rossoneri.

“Our games programme right across the ages needs to give great volume of play for the kids,” he said.

“They need lots of it, but they need to have a great variety in terms of the type of opponents they play in and the types of environment they play in, in terms of stadiums and crowd and playing abroad in humidity and heat.

“And it’s really about giving the boys a learning opportunity, because you can’t avoid the fact that, particularly while the boys are playing in age group football, they’ll play a lot of north-west football matches against the same opponent a few times every season for 10 years. So the learning opportunity slowly diminishes, because you know everything there is to know about your opposition.

“So this is about stretching the boys against an opposition that I can’t recall playing in recent years. That’ll be up at Leigh, we would urge there to be a crowd because one, the supporters can make their own minds up as to who the next player is going to be without me having to tell them.

“And also they will be contributing to our development of young players. A crowd that is passionate helps to create an environment that looks a little bit more like Old Trafford in a few years’ time, so you’re not just watching a game, you’re being actively part of the development of these players.

“So we would love to have as many people there as possible before they head out for a few Christmas beers on a Friday night!” 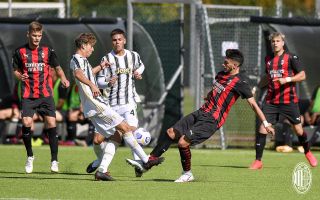 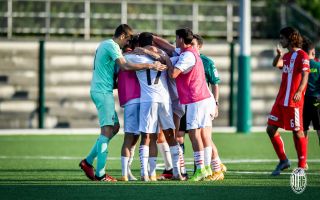 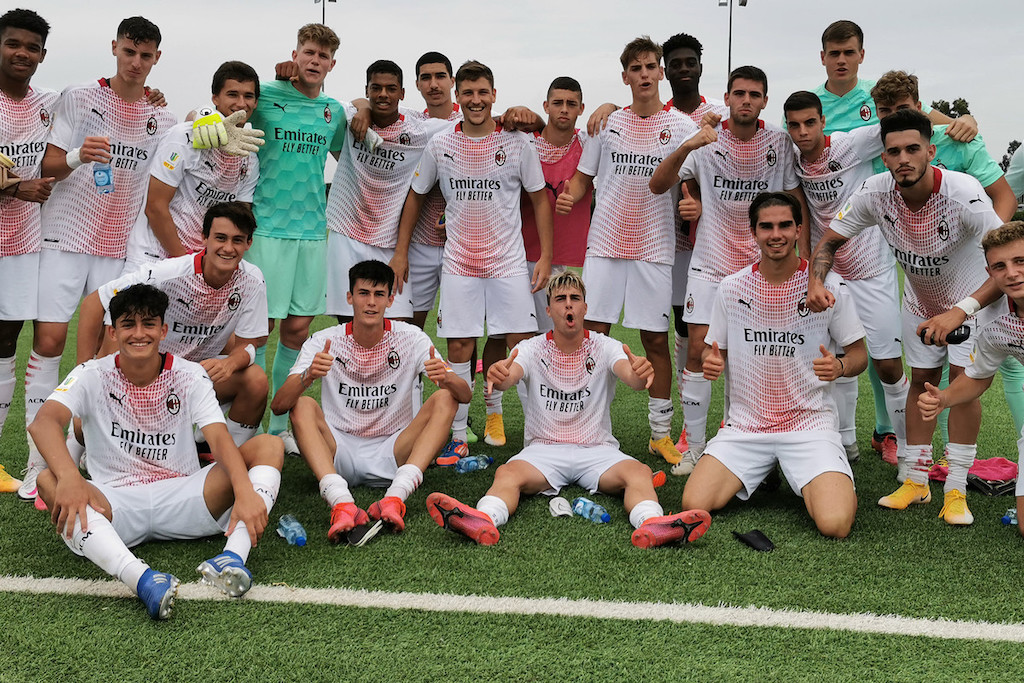