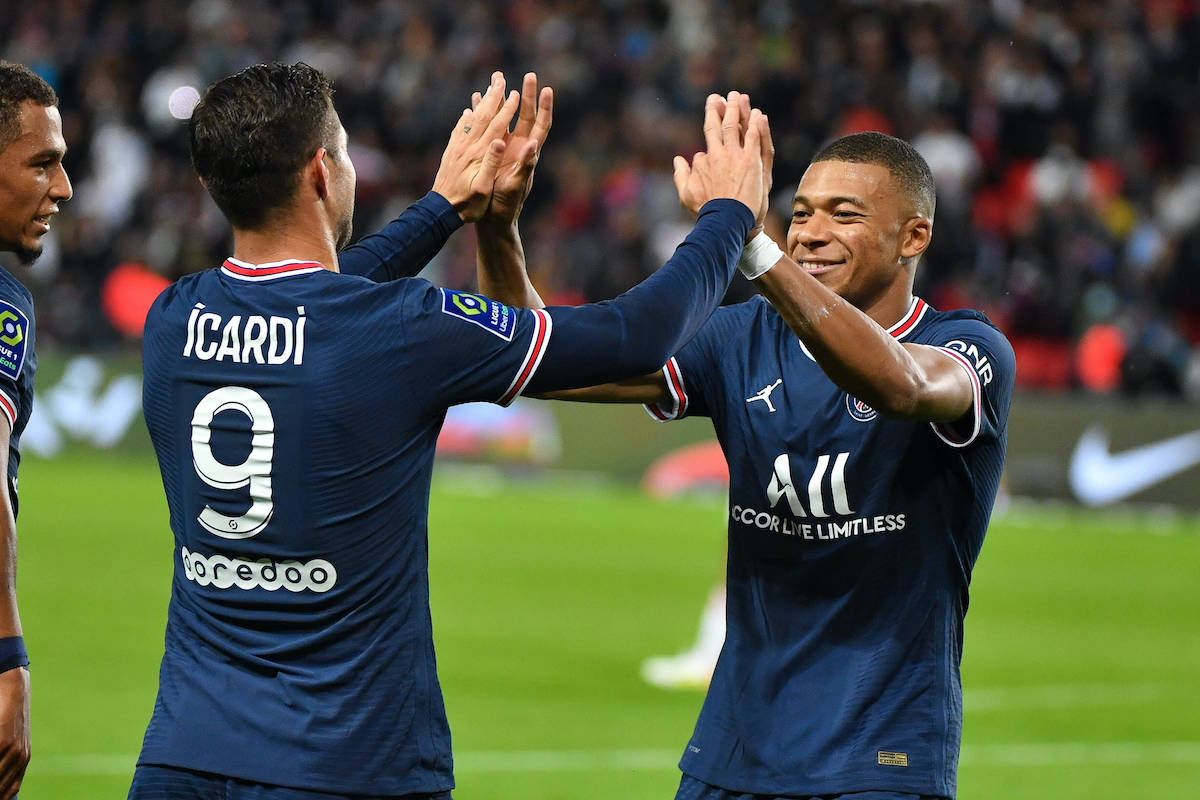 CM: Milan could try to sign PSG striker in January amid fears over Ibra, Giroud and Pellegri

AC Milan could try and secure the services of Mauro Icardi in the January transfer window as his future at Paris Saint-Germain is uncertain.

Calciomercato.com writes that PSG did not decide to approve his sale during the summer transfer window when Juventus were interested, though that does not been that an exit is ruled out for future windows, starting with January.

The precarious conditions of Zlatan Ibrahimovic, Olivier Giroud and Pietro Pellegri is preoccupying the minds of the management, as winger Ante Rebic has once again found himself filling in repeatedly up front rather than playing in his preferred role.

Therefore, in January the Rossoneri could try for Icardi, but a sizeable problem exists. The Argentine earns over €7.5m net per season plus bonuses and that salary is deemed too high for the budget.

Icardi has not exactly been bad for PSG with 36 goals in 69 appearances, but with the presence of Kylian Mbappe, Neymar and now Lionel Messi, he is likely to become a consistent bench player.

READ MORE: Colombo on fire during loan spell at SPAL – Milan have clear plans for his future