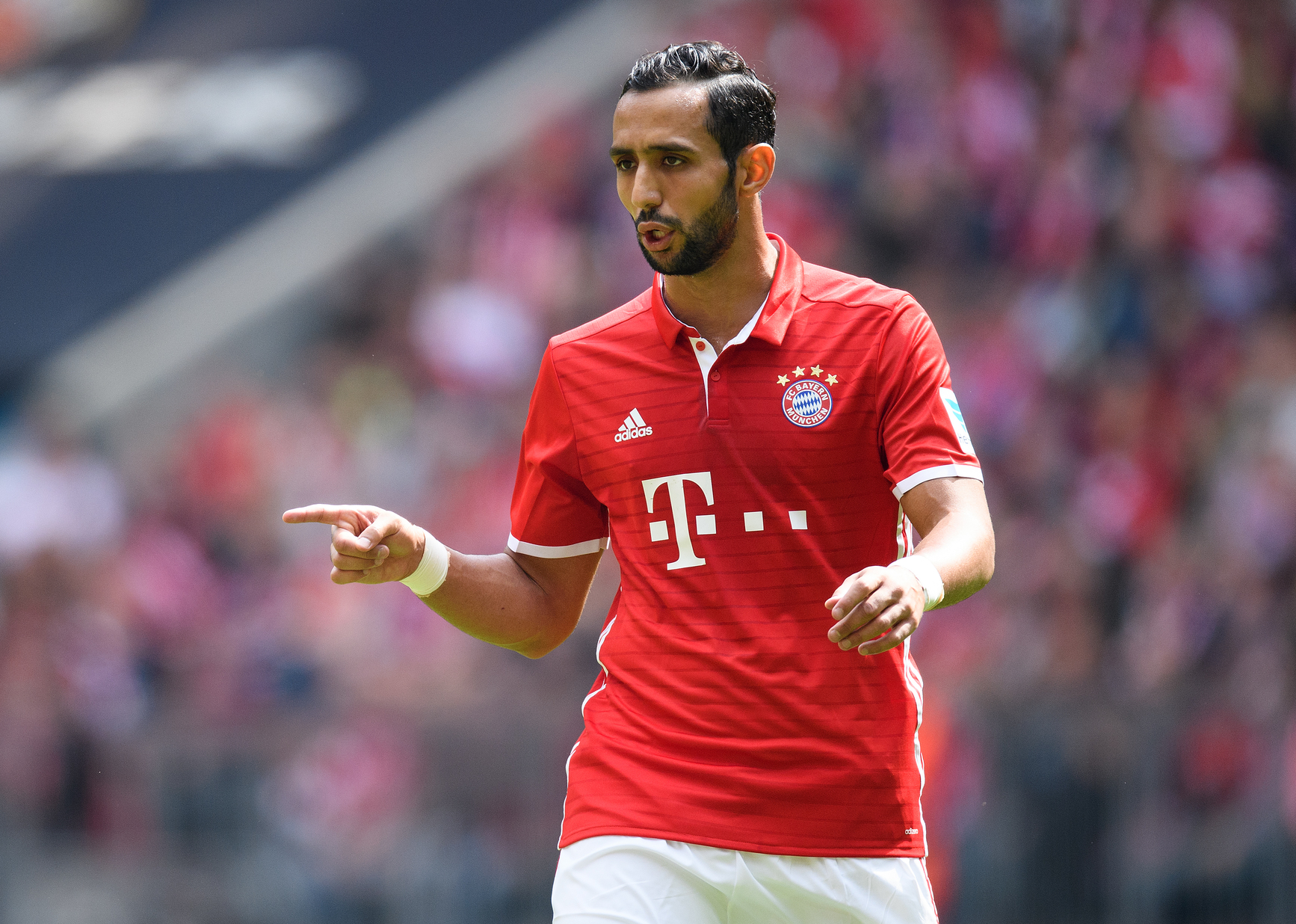 AC Milan will according to Sky Italia plan a late swoop for Juventus-bound Mehdi Benatia, who is very close to signing for the Bianconeri although nothing is signed yet.

Mehdi Benatia has been linked with Juventus since the start of the transfer windows, with the Morrocan keen on leaving his current team Bayern Munich this summer. However, despite Juventus being really close to completing the deal, Sky reports that nothing is signed yet, which opens up for AC Milan. With the Rossoneri looking for a partner to Romagnoli, they could try to hijack Benatia from Juventus.