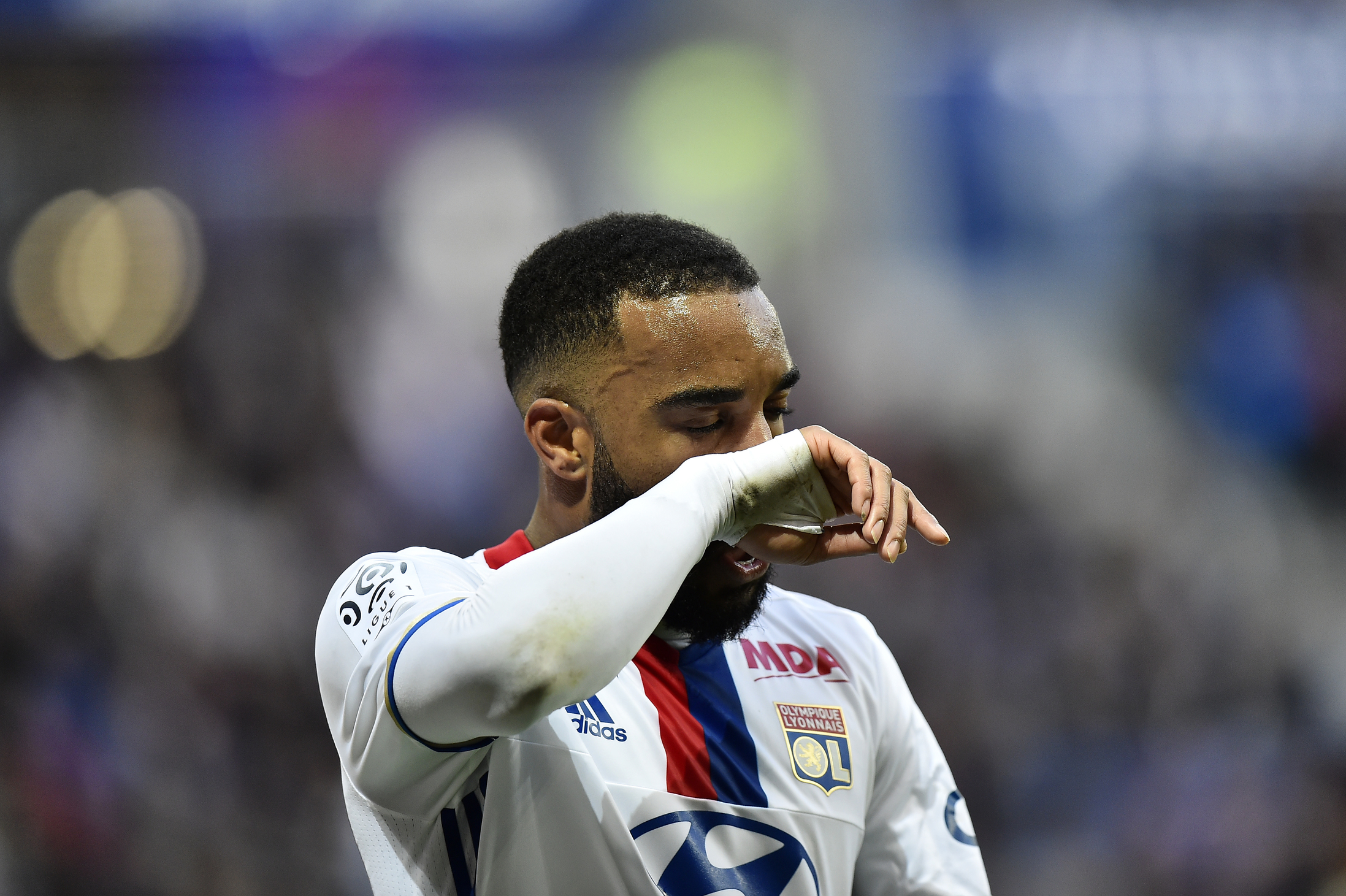 AC Milan will be looking to strengthen their squad for the 2017/18 campaign and the Rossoneri have already set sights on some of the best footballers in Europe.

The Serie A giants have already filled a summer shopping list but there are still many options that the club’s new director of sport will consider in the summer.

Although Max Mirabelli’s priority target is said to be Pierre-Emerick Aubameyang, Tuttosport claims that AC Milan have also added Alexandre Lacazette to their summer shopping list.

The Frenchman has 21 goals in 21 games so far this season and is one of Europe’s most exciting strikers at the moment.

Arsenal are being heavily linked with welcoming the player’s services over the last year but AC Milan are also believed to have a strong interest in the Lyon star who could be leaving his club in the summer for €70 million which is the release clause that the Ligue 1 side are intended to include in Lacazette’s new contract.

Tuttosport: Milan duo was underwhelming in friendly vs. Nice – what must change
1 August 2021, 14:32
Serie A Standings