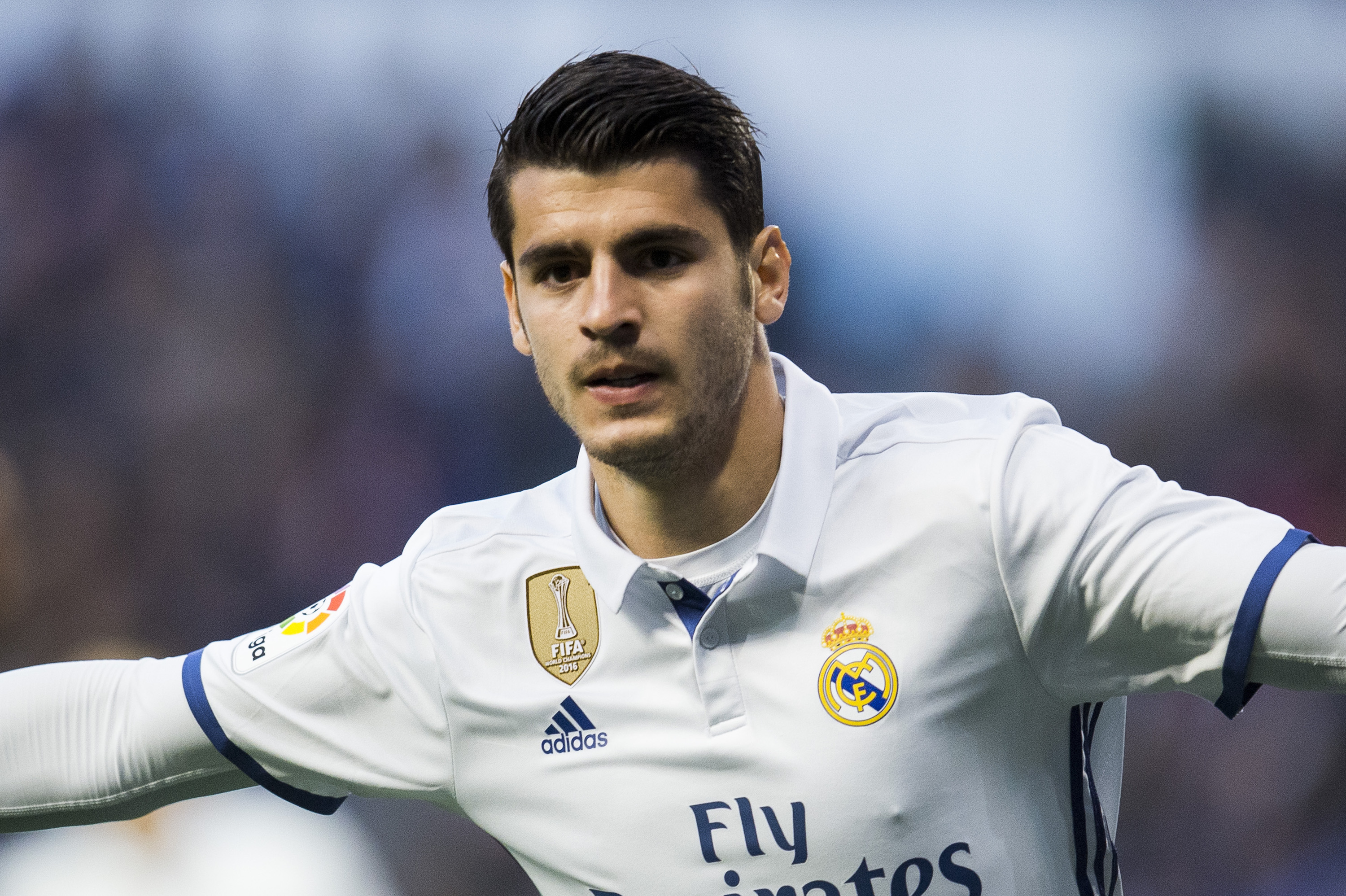 Sky Italia’s Gianluca Di Marzio adds to the matter by saying that Kessie had a minor knee issue during his first medical, although it’s nothing to worry about. The midfielder is expected to undergo another medical at Milan Lab tomorrow. Regarding Rodriguez, Di Marzio claims that the player’s agents are working hard on closing the deal at €15m + 3m in bonuses. Moreover, the Swiss international is set to arrive in Milan next week to undergo his medical examinations before signing the contract.

AC Milan are also in search of a new striker for next season, with Real Madrid’s Alvaro Morata at the top of their wish list. Mohamed Bouhafsi, of RMC Sport, reports that Milan are preparing a €50m offer (including €5m in bonuses) for Morata, which they will submit to Real Madrid in the coming days.