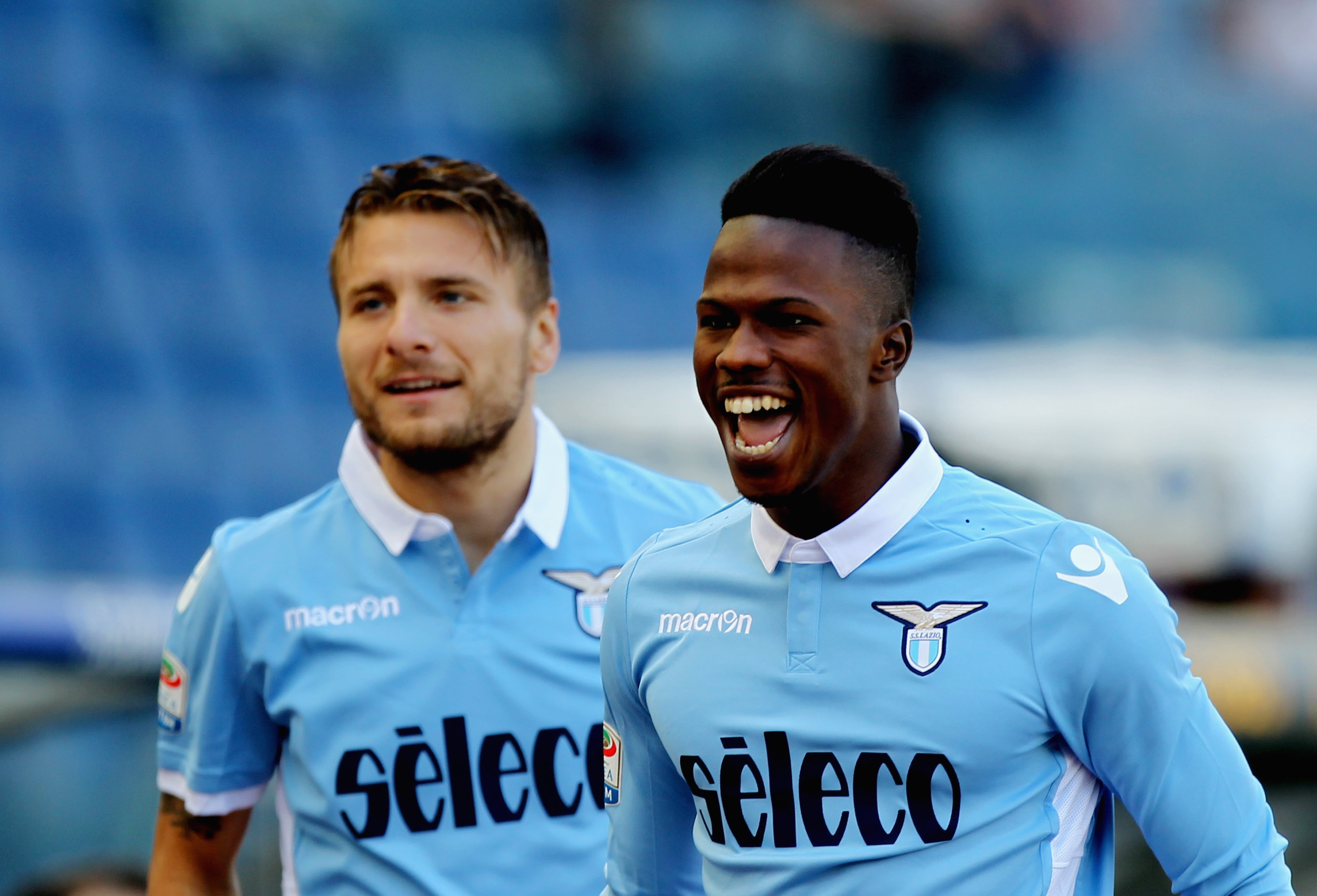 AC Milan are interested in signing Lazio star Keita Balde and according to a report of Il Corriere dello Sport, the Rossoneri are ready to offer €20million to sign the Senegalese starlet in the summer.

Keita’s Lazio contract runs until 2018 and the player is not willing to pen a new deal with his club. A host of top European sides are being linked with a summer move for the 22-year-old who has netted 14 goals in 31 appearances with Lazio so far this season.

The Serie A side have slapped €25million price-tag on the talented winger who is also being chased by Juventus, Manchester United and Napoli.

​Juventus are the most serious contenders for AC Milan at the moment as the Serie A table leaders have also opened talks to sign Keita. Lazio DS Igli Tare, however, wants to add Marko Pjaca in the deal whilst Juventus do not want to sell the exciting starlet.

Manchester United have been scouting the player but have failed to make an official bid yet.