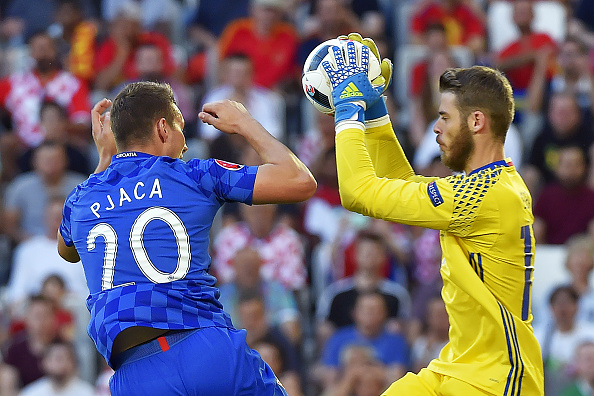 Sky Italia’s Gianluca Di Marzio reports that Galliani has returned to Milan, along with Pjaca’s agent, after his meeting with the latter and Dinamo Zagreb.

Di Marzio also claims that AC Milan are ready to meet Dinamo Zagreb’s requests, which gives the Rossoneri a lead in the race  for Pjaca. Milan, though, will still need the green light from the Chinese consortium before a deal is possible.

If Juventus decides to respond to Milan’s advance or not remains to be seen, though it’s clear that Milan could get an easy way towards the signature of Pjaca.