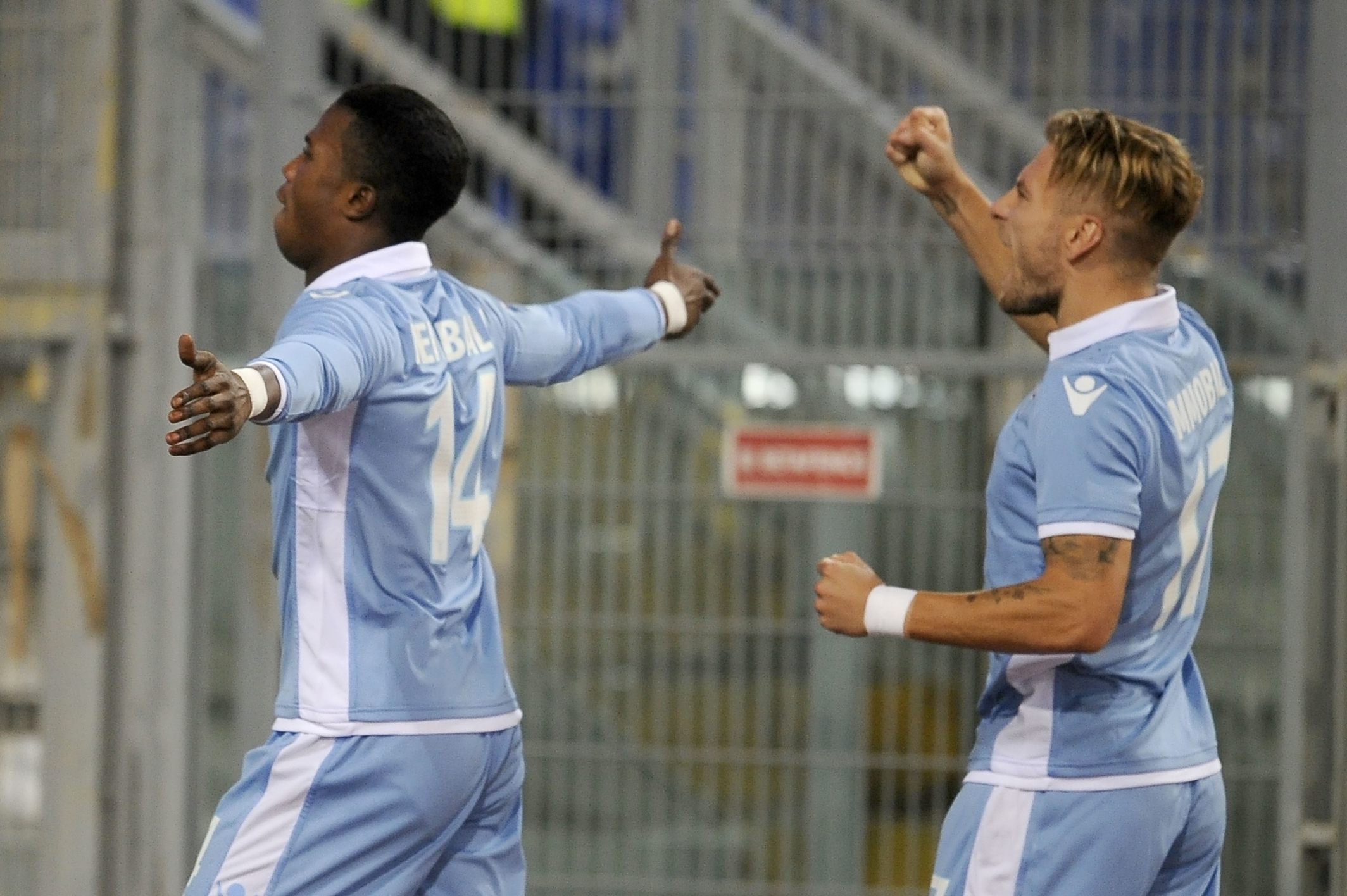 AC Milan appear to be ready to spend big on Lazio talent Keita Balde Diao, while Carlos Bacca could leave the club to finance the operation.

Milan Coach Vincenzo Montella is reported to want another centre midfielder and a winger in the January transfer window, and Lazio’s Keita fits the bill.

Keita is really not getting on well with Lazio, having even walked out of the club’s recent Christmas dinner as soon as president Lotito was ready to deliver a speech.

Then again, it’s hard to fault the talented Spanish-Senegalese man, who will play in January’s African Cup of Nations: Lazio won’t offer him more than €1.5 million a season, something he hopes to raise significantly.

Reports suggest that Milan are behind Keita’s desire to not renew with Lazio, as Mirabelli has promised his agent a €2m+/year salary and €20m as the transfer fee.

The 21-year-old intends to invoke Article 17 in his contract, allowing him to force a departure a year before his deal expires, which is in the summer of 2018. This only works only with foreign clubs.

With the club’s sale not going through, however, Milan haven’t got the funds to spend on new players, and it’s no secret that Carlos Bacca could be shipped off if a decent offer arrives.