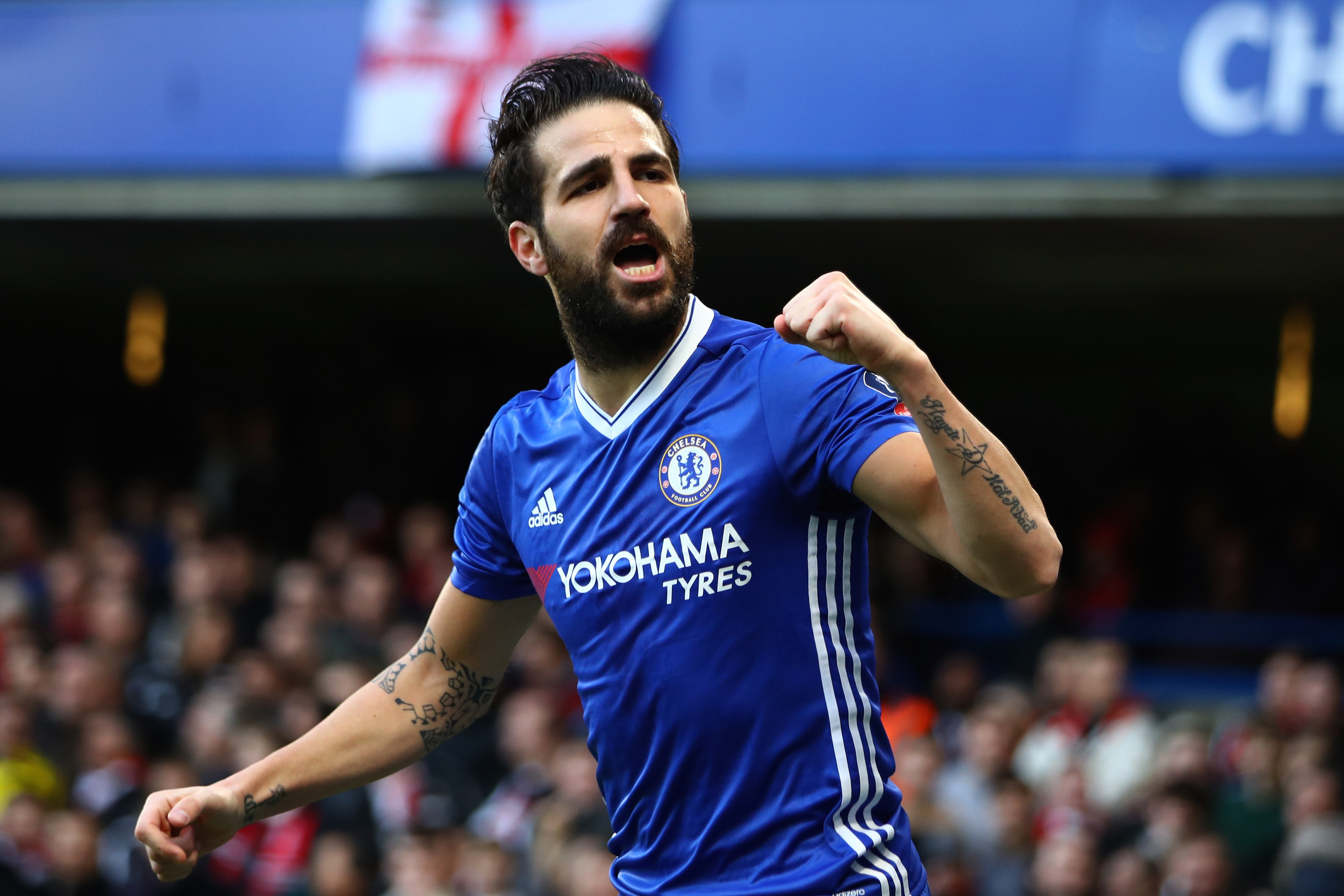 It is not a secret that many clubs are after Chelsea’s Cesc Fabregas. All the big names in Europe would be pleased to sign the midfielder this summer

According to the latest reports, Fabregas will likely leave Chelsea at the end of this season and Milan have been admiring the Spain international over the last few months.

The Telegraph claims the Rossoneri will be ready to dish out £27million to get him (a little over €30million). Fabregas’ contract expires in 2019 with Chelsea as his future is in heavy doubt.

Milan aren’t the only ones after him as Juventus and Manchester United are also very interested.