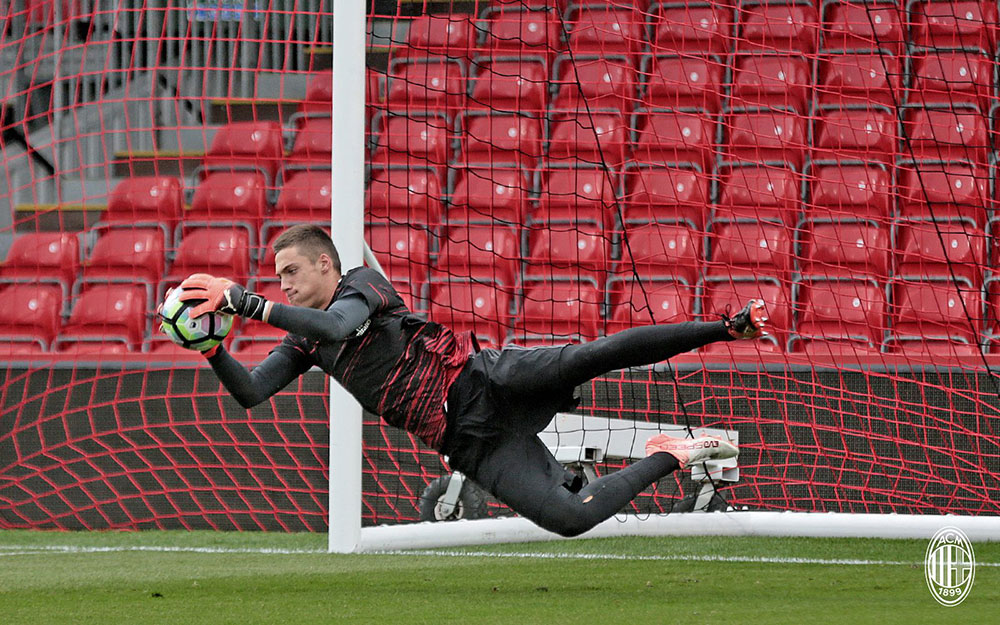 The paper reports that Manchester City offered AC Milan €2m for Plizzari a month ago, which was rejected by the Rossoneri. AC Milan’s president Silvio Berlusconi recently said that Plizzari is “as good as Donnarumma”, which caught the attention of many European clubs.

However, Plizzari’s future remains unknown. It’s possible that Milan have to sell the 16-year-old, as it would be hard for him to get any playing time as long as Donnarumma is in the club.