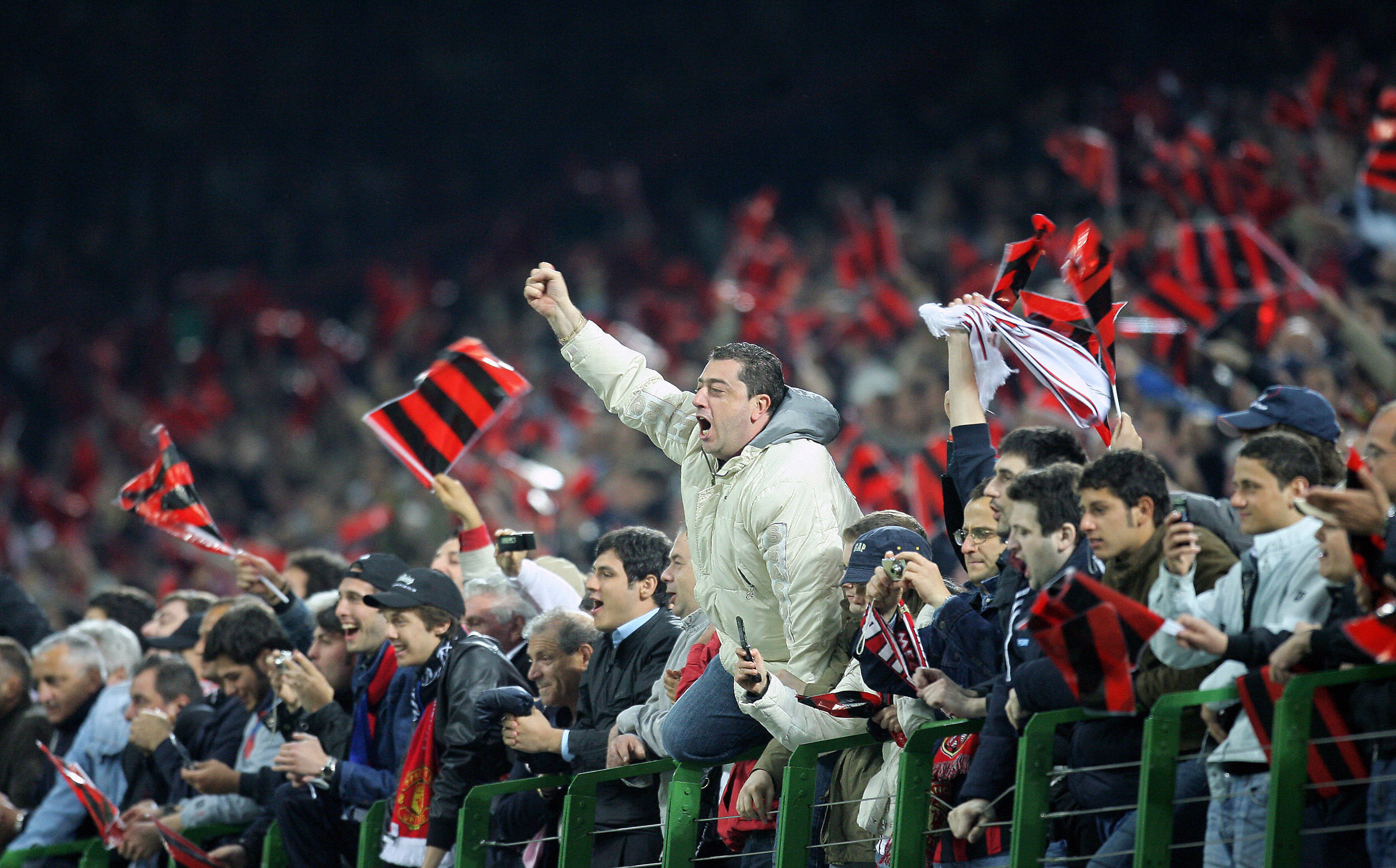 AC Milan release emotional video ahead of derby vs. Inter

With the Derby della Madonnina fast approaching, AC Milan have attempted to drum up support by releasing a hype video.

Milan have won two of their three games to start the season, following up a dismal 1-0 away loss against Udinese with back-to-back wins by the same scoreline against Brescia and Hellas Verona.

Their biggest test of the season awaits this coming weekend as they face the Nerazzurri at San Siro, with Antonio Conte’s side having won all three of their fixtures thus far.

La Gazzetta dello Sport (as tweeted by @teammilanac) have predicted the two starting line-ups, and now Milan contributed to the build-up with their own emotive video…