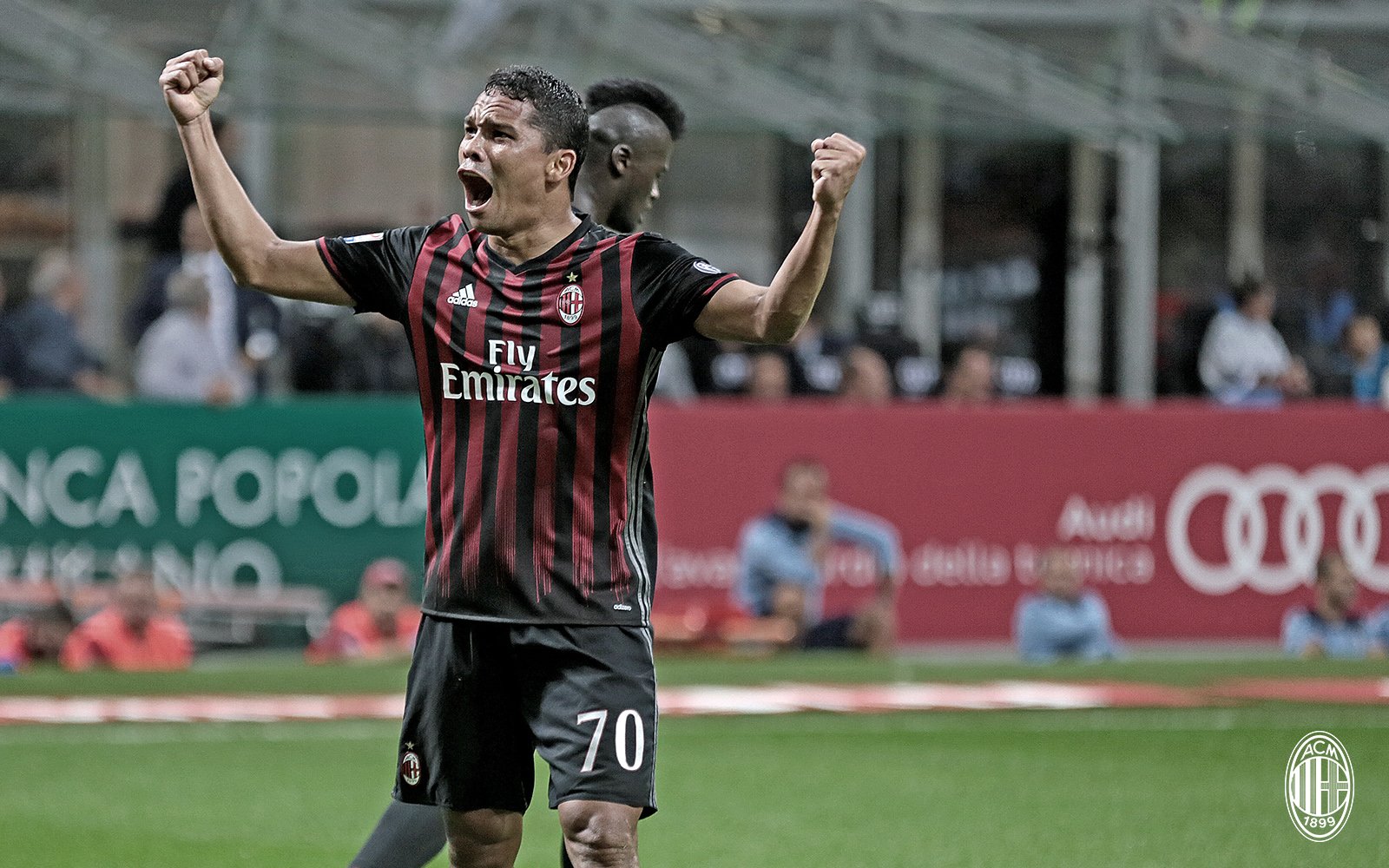 AC Milan sale delayed again; the Rossoneri could cash in on Bacca

AC Milan are considering selling Carlos Bacca in order to free up cash to sign new recruits in the January transfer window, according to Calciomercato.com.

The Rossoneri boss Vincenzo Montella has confirmed that he gave the Colombian striker his permission to travel to Seville last week, though he didn’t know Bacca would have attended the Sevilla-Valencia clash which was on at the same time of AC Milan’s away game to Empoli.

Montella and the clubs’ represantives were not impressed by the striker’s behaviour and given that Bacca is not even one of Montella’s favourite strikers, the Serie A giants are now open to sell their star striker in the January transfer window.

Today’s edition of Tuttosport also reports that the Chinese takeover is likely to be delayed to February which would lead AC Milan to remain short of cash for the incoming transfer window.

Montella is an admirer of Gianluca Lapadula and the Italian striker could replace Bacca if the Colombian is sold in January. As an alternative Montella could deploy M’Baye Niang as a sole striker, signing a new winger with money coming from the sale of Bacca.