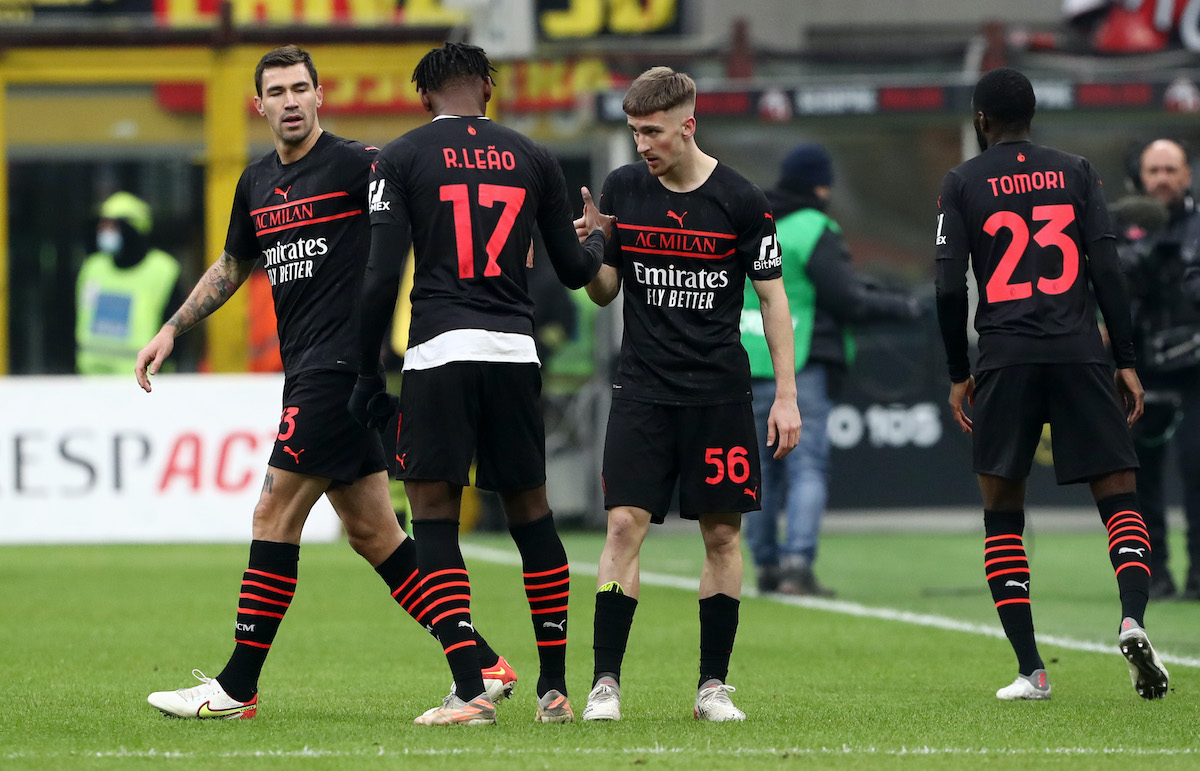 A first since 2003 and a 14th scorer: All the key stats from Milan’s win over Salernitana

AC Milan managed to get a second win in a row in Serie A as they beat Salernitana at San Siro by a scoreline of 2-0 thanks to two first half goals.

Below are the best stats from the game, as highlighted by the official website…

➤ Milan have taken 38 points in their first 16 Serie A matches of the current campaign – their best record since 2003/04 at this stage of the season.

➤ Franck Kessie has scored a Serie A goal from open play for the first time since April against Parma.

➤ Following Saelemaekers’ goal, 14 Milan players have scored in Serie A this season; in the ‘top five’ European Leagues, only Chelsea (16) have more.

➤ Milan attempted 14 shots in the first half today, their record in a first half in this Serie A season.