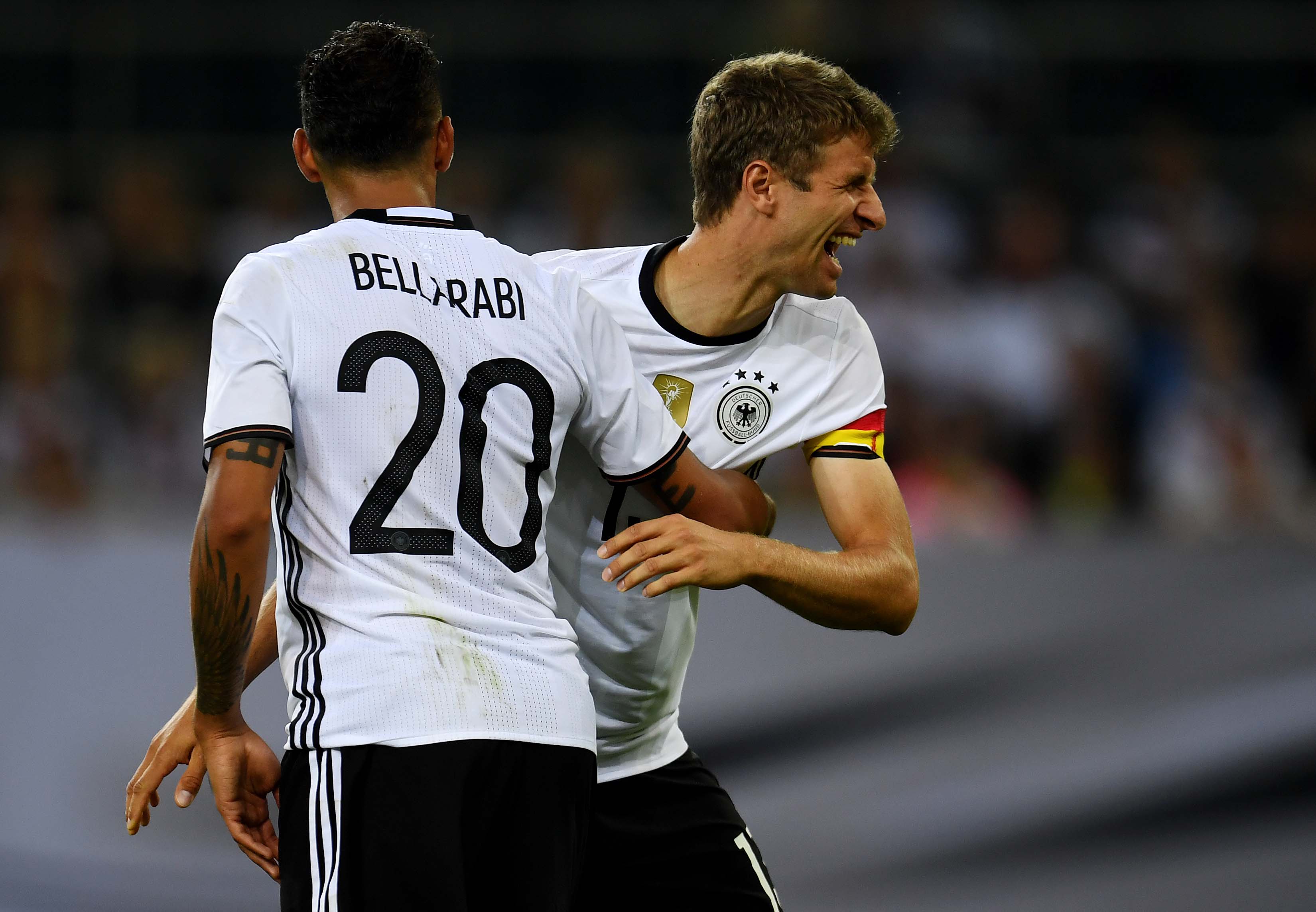 AC Milan will be looking to signing a new winger in the January transfer window. Vincenzo Montella needs to add depth to his squad as Keisuke Honda has proved not to be at the same level of the likes of M’Baye Niang and Suso who are impressing in the first part of the Serie A campaign.

According to various reports, new AC Milan director of sport Massimo Mirabelli, has set sights on Karim Bellarabi and Julian Brandt who are both under contract with Bundesliga side Bayer Leverkusen.

Bellarabi, in particular, is a long-time target of Mirabelli who had been scouting him during his time as Inter chief scout. The 26-year-old winger has scored 30 goals and registered 32 assists in 121 appearances over the last two campaigns, but a serious muscle injury has been affecting the 2016-17 campaign.

Bellarabi’s price-tag was €25 million last summer, but Bayer Leverkusen could request less money in the January window, given the player’s poor fitness.