Another disappointing season has led to yet another transitional summer for AC Milan.

The Rossoneri were eliminated in the Europa League group stages and missed out on a Champions league spot in Serie A which meant manager Gennaro Gattuso resign.

Now, with Marco Giampaolo at the helm, what can we expect this season? Leonardo Donadoni gives us his thoughts…

Paolo Maldini and Zvonimir Boban have been busy this summer.

Rade Krunic was brought in for depth in the midfield and Theo Hernandez was brought to the club to challenge for the Left back spot.

Rafael Leao was also brought in from Lille to partner Piatek up top, while Ismael Bennacer has arrived from Empoli and Leo Duarte has completed medicals and should be made official in the coming days.

Meanwhile the young academy product Patrick Cutrone has gone to England and joined Wolverhampton Wanderers, and Andre Silva’s future at the club is very much still up in the air after a move to Monaco fell through last week.

At the time of writing Milan are in talks to sign Atletico Madrid’s Angel Correa but this deal very much depends on the sale of Andre Silva.

After playing a defensive style of football for so many years at Milan Giampaolo’s biggest challenge will surely be getting his players to play his high intensity attacking football he’s played at Sampdoria and Empoli.

It seems as though Giampaolo will stick with his favoured 4-3-1-2 formation at Milan. We have sen promising signs so far this preseason, especially in large stages of games against Benfica and Manchester United in the International Champions Cup.

After tearing up the Serie A in his first season, Krzysztof Piatek will be key for Milan this campaign.

Despite only being at the club for six months he has made a huge impact, scoring 11 times in 21 appearances in all competitions. 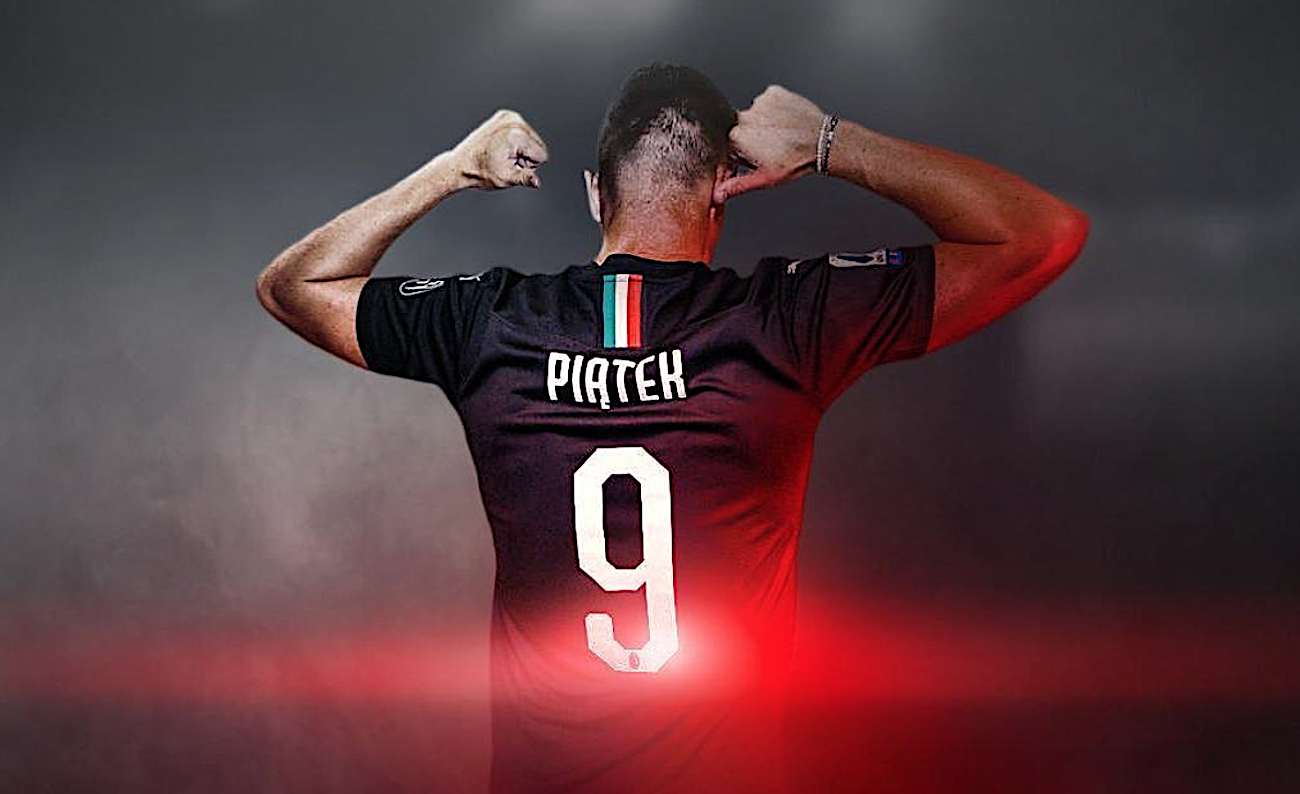 The fans adore him and he’s said himself he was “born to score goals” – but this season he will have the pressure of wearing the number 9 on his back which has become a cursed number at Milan in recent years.

Can he break the curse and become the 20+ goal man Milan have been waiting for? The early signs in preseason have not been great, but all it takes is one goal to get that confidence back.

Ismael Bennacer won the African Cup Of Nations with Algeria this summer and also was named the player of the tournament. He had some stellar performances and controlled the midfield for Algeria throughout the tournament.

The €16million Milan paid Empoli for his services is looking like it could be a bargain and at 21 years old he has plenty of room to improve.

His integration into the squad will perhaps come slightly later than hopes, however he should be able to adapt quickly and seamlessly into the new coach’s system.

For the first time since Carlo Ancelotti, Milan have a manager with a clear attacking philosophy: Giampaolo’s teams play with passion and flair.

The vision is to play high-intensity football with intricate passes, to press quickly and intelligently in order not to let the opposition breathe when the ball is lost.

If the players at Milan buy into Giampaolo’s style of play the fans are sure to see a very exciting brand of football, and one that could cause a lot of problems for opponents this season.

On paper Milan have had a side capable of qualifying for the Champions League for two years now, the problem is big players aren’t showing up consistently.

Players like Hakan Calhanoglu and Franck Kessie have drawn criticism, while Ricardo Rodriguez has been lacklustre and offers nothing in attack, but Theo Hernandez’s arrival could fix that

Mateo Musacchio has been lackadaisical in defence and has been error prone. If key players don’t show up again this season for large parts, Milan fans could be in with another disappointing season.

With Milan’s exclusion from the Europa League for breaking FFP rules under former ownership, Milan will only be competing in two competitions this season. 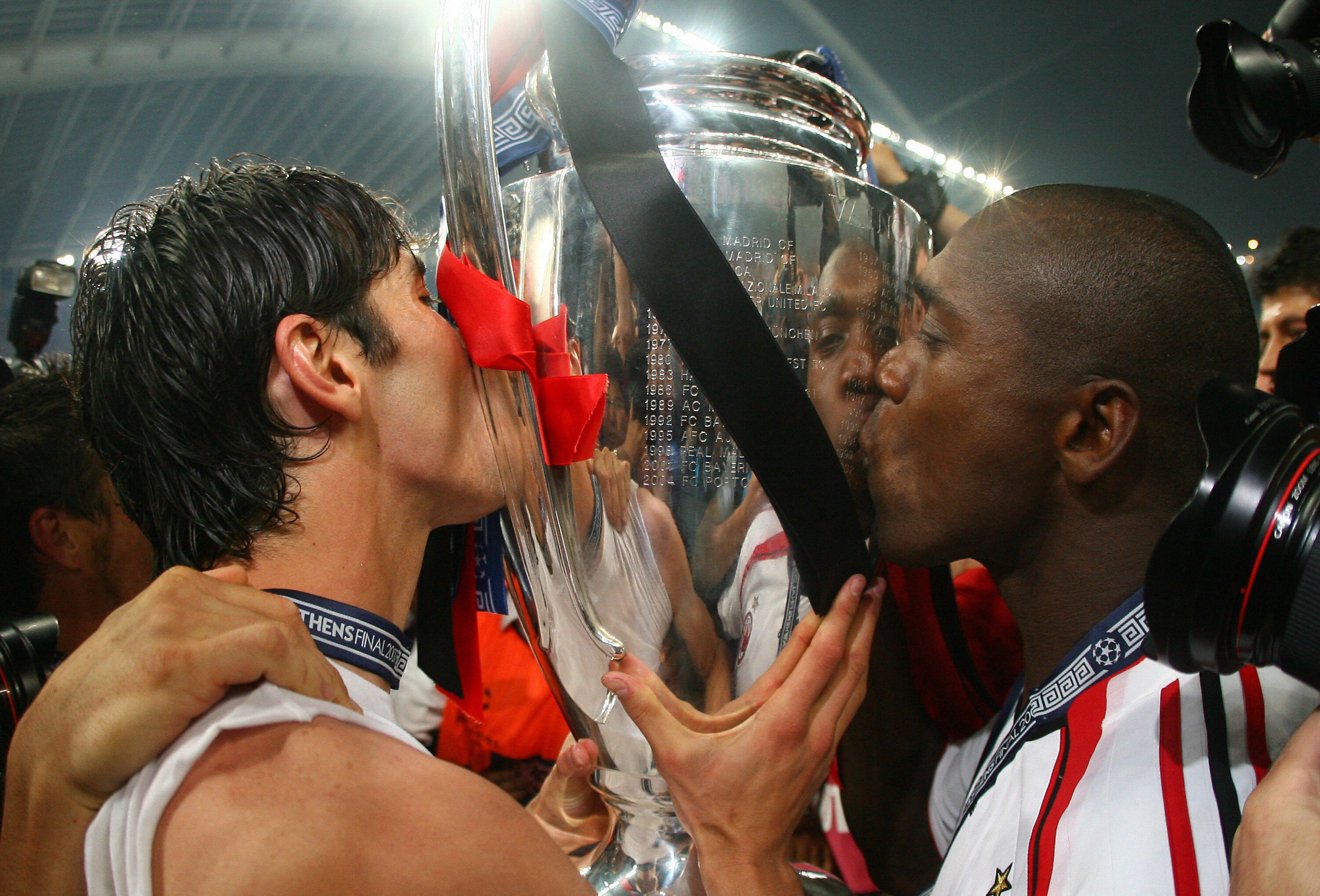 This could prove to be very beneficial as Giampaolo and his players will have no distractions and can solely concentrate on getting that Champions League Qualification.

With Giampaolo’s style of play and the young squad he has at his disposal, Milan must set their sights on returning to the Champions League for the first time since 2013-14.