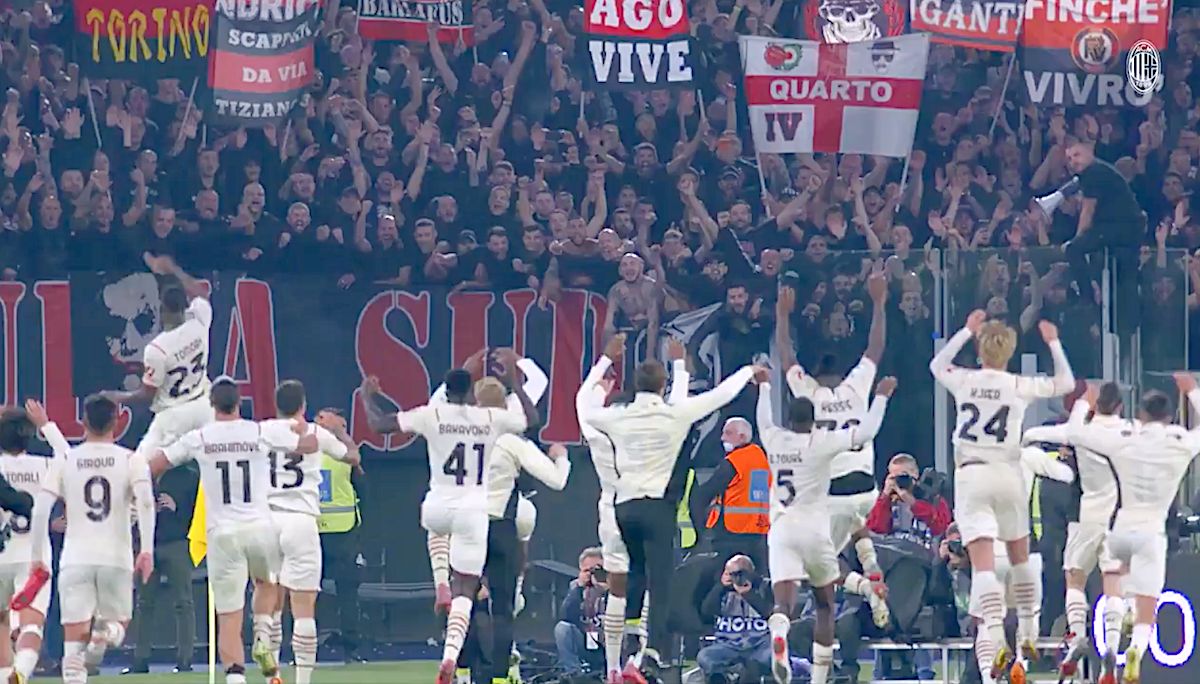 CM: Formidable away run and direct clashes – the stats from Milan’s incredible start

AC Milan’s fantastic start to the new Serie A season continued on Sunday night thanks to the 2-1 win over Roma at the Stadio Olimpico.

Calciomercato.com writes how Milan are level with Napoli on 10 wins and 1 draw after 11 games played albeit with a slightly inferior goal difference. As we know, Serie A is a league where clashes against the other big names and the head-to-head record they produce nearly always make the difference, and Milan have a big advantage as they have already played four. They beat Lazio at home as well as Atalanta and Roma away, and then the 1-1 draw in Turin against Juve, with a depleted squad.

At the Olimpico, Pioli’s team secured victory number 15 away from home in the calendar year and this is only the third time this has happened in history. Napoli managed 18 wins away from home in 2017 and Juventus in 2018 had 15. The Rossoneri are only the fourth team that have managed to win 10 of their first 11 league games played, with Juventus (twice), Napoli (twice) and Roma the only others.

To summarise, Milan have racked up 31 points out of 33 available with the second-best attack (25 goals to Inter’s 28) and the second best defence (10 goals conceded, versus 3 for Napoli).

Then there are the individuals. Zlatan Ibrahimovic has reached 150 goals in Serie A and his 400th in all leagues. His first goal was scored on 30 October 1999, when 15% of players currently having made at least one appearance in the current Serie A season were not yet born (74 of 489).