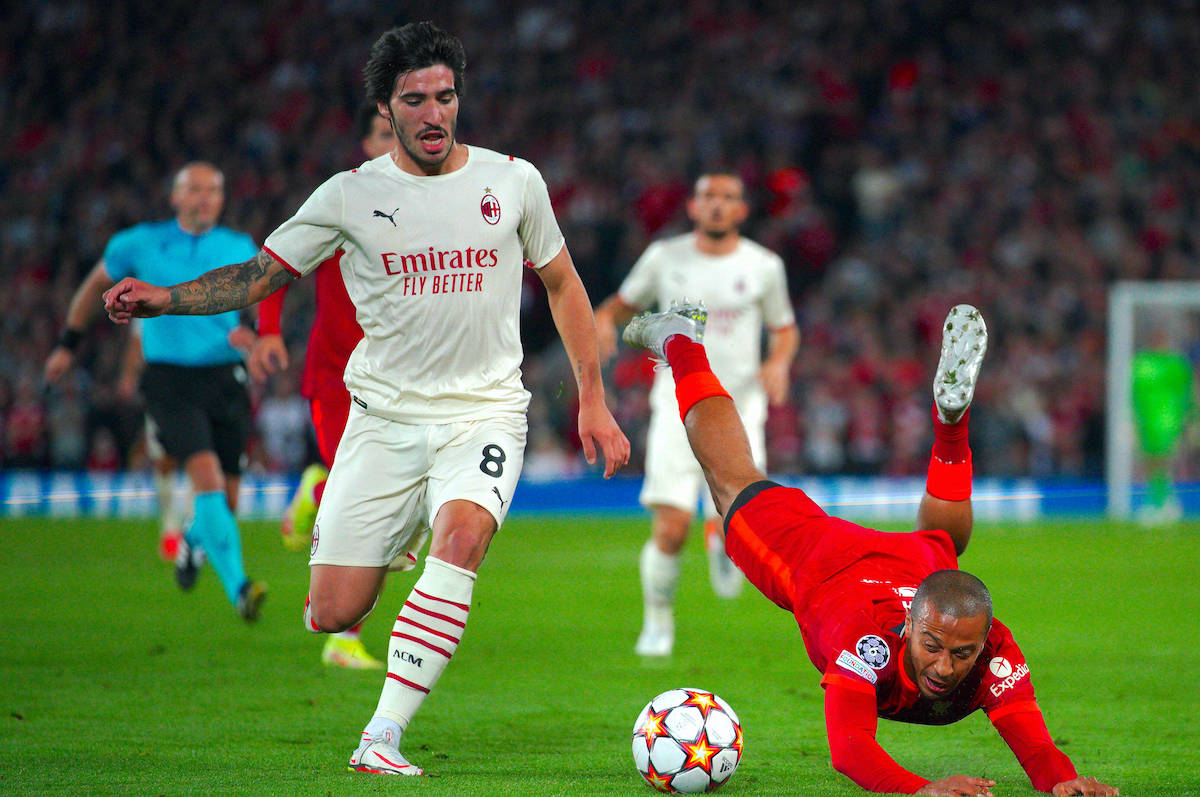 Sandro Tonali has enjoyed real resurgence to begin the season as the midfielder has shown all of his talent thus far, a report has claimed.

Against Liverpool he had a chance to catch his breath after playing a lot of minutes since the beginning of the season, but La Gazzetta dello Sport (via MilanNews) writes that tomorrow Tonali will take back a spot in the starting XI.

Milan are seeing the real Tonali – one totally different to the shy and unconvincing player they had last season – as the former Brescia starlet is no longer the stand-in for himself and the player that Milan expected he could become. The club has given him big trust by buying him outright and after a preseason without interruptions he is beginning to repay their faith.

He has shown the ability to run anywhere, the desire to get the ball forward and an excellent vision of the game. Tonali has finally managed to bring out his talent and has no intention of stopping.

READ MORE: Kessie’s renewal reaches a stalemate – the positions of the respective parties