The new AC Milan management is already very active on the transfer market. Earlier this month it was reported that Mateo Musacchio is a step away from the Rossoneri. But there have been constant talks of the club willing to break the bank for a world class forward this summer.

Marco Fassone and Massimiliano Mirabelli are looking for a world class striker with international appeal capable of scoring at least 20 goals per season. According to Tuttosport there are four names in the running: Aubameyang, Morata, Benzema and Lacazette.

As reported by the Italian paper, Dortmund’s Aubameyang is on top of the list. The Gabonese striker was personally observed by Mirabelli and Montella in Borussia’s Champions League return leg against Monaco. 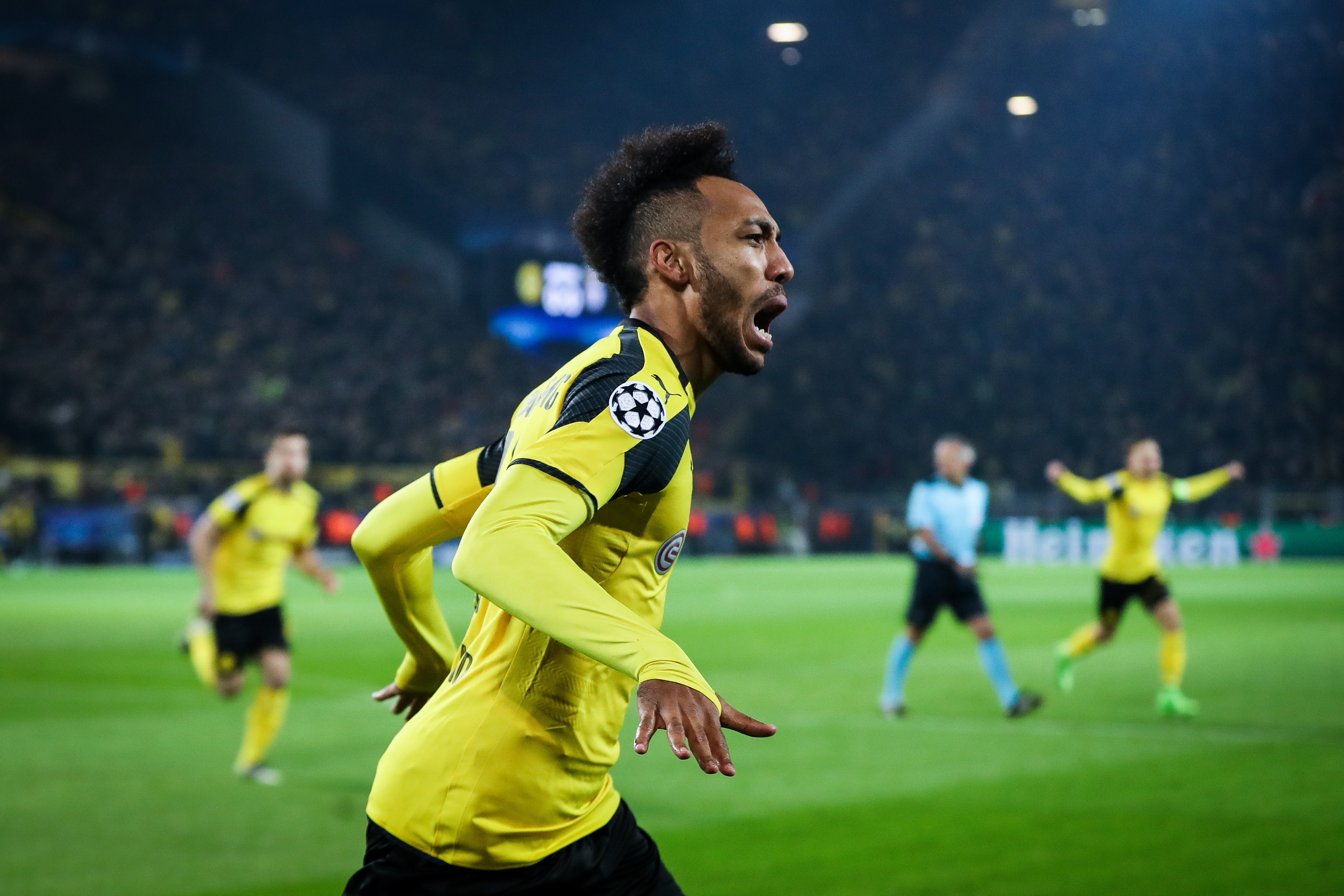 The negotiations to bring the 27-year-old former Rossoneri player will be difficult, as it will take a figure exceeding €60 million to convince the German team to let their star striker go. But funds raised from sales of the likes of Bacca, Niang etc. could facilitate the deal.