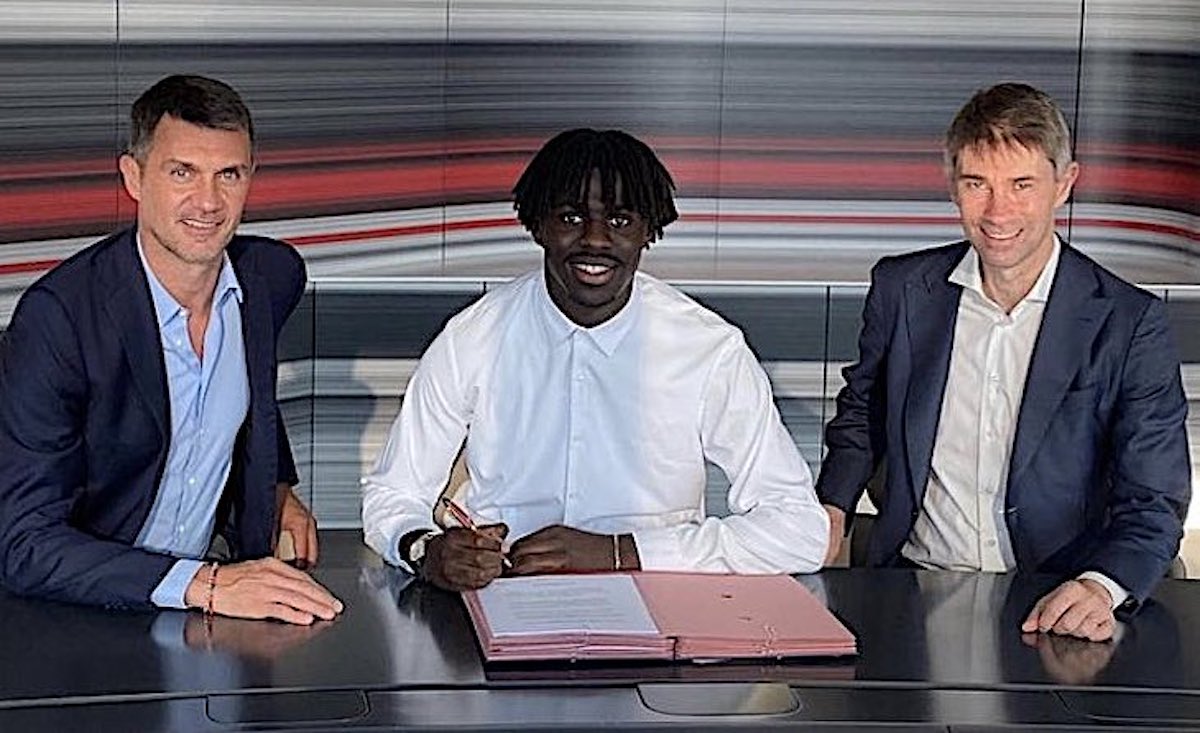 AC Milan completed two exciting signings for their Primavera towards the end of the window as a defender and a winger arrived, it has been confirmed.

The first to have his contract deposited was Clinton Nsiala, a 17-year-old centre-back who will join up with Federico Giunti’s side from the academy of Ligue 1 side FC Nantes. The teenager can also play as a defensive midfielder and arrives thanks to work from the scouts in France.

Another player who arrived yesterday to sign for the Rossoneri was Chaka Traore, who comes from Parma for a small compensation fee. While an official announcement has not been made, he was spotted arriving at Casa Milan to sign his contract after undergoing a medical.

The winger is just 16 and will therefore join the Primavera team too, but it must be noted he has already collected Serie A appearances with his debut coming against Milan late last season.