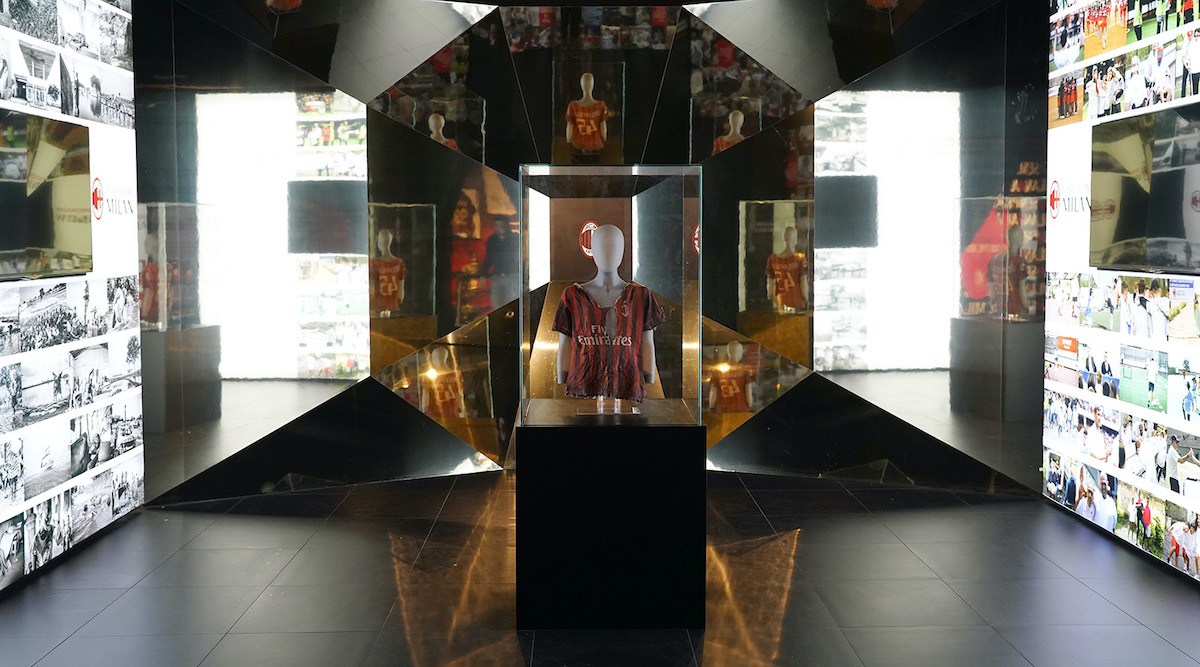 AC Milan have announced a charity project in collaboration with UNICEF in support of children in South Sudan to celebrate their 122nd anniversary.

At the heart of the initiative is the journey of a very special Rossoneri jersey from the 2016-17 season with “Balotelli 45” printed on the back. It was discovered and photographed by Danish war photographer Jan Grarup during a trip to South Sudan to document the effects of the severe floods, which have ravaged the country for years, leaving hundreds of thousands of people homeless and without access to food and clean water.

In the village of Canal on the Nile river, the photographer met a young boy wearing a Milan shirt that – torn due to wear and tear – had evidently been repaired and stitched together on many occasions. Being a Milan fan himself and in admiration of the dedication and passion reflected in a shirt that he dubbed a “work of art”, Grarup asked the boy if he could swap his Milan jersey for a new one and subsequently donated it to the club.

The club immediately accepted the donation as a symbol of the belonging, dedication and passion, which unite Rossoneri fans around the globe, in spite of their age or social status. This passion goes beyond the game overcoming any boundary as the Rossoneri seek to build bridges and promote the healthy values of sport that make up the very DNA of the Club.

As such, from today, this special jersey from South Sudan will be put on display in the Mondo Milan museum at Casa Milan in a new exhibition dedicated to the educational and social projects implemented by Fondazione Milan.

Jan Grarup spoke on the initiative: “I am a football fan deep in my heart, and I cannot describe the number of times, I have seen children use football and other games as a distraction from war, famine, disasters, or other catastrophes around the world.

“Therefore, I am enormously pleased to see a huge club like AC Milan becoming part of this project, raising money towards the victims of the escalating climate crisis in South Sudan and the work UNICEF do to help the local population.”

As part of this project, AC Milan has worked with My Football Space to create a 3D NFT of this unique and very special AC Milan shirt from South Sudan using a modern and sustainable technology. This emotional digital piece of memorabilia will soon be put on sale, with all proceeds going to charity.