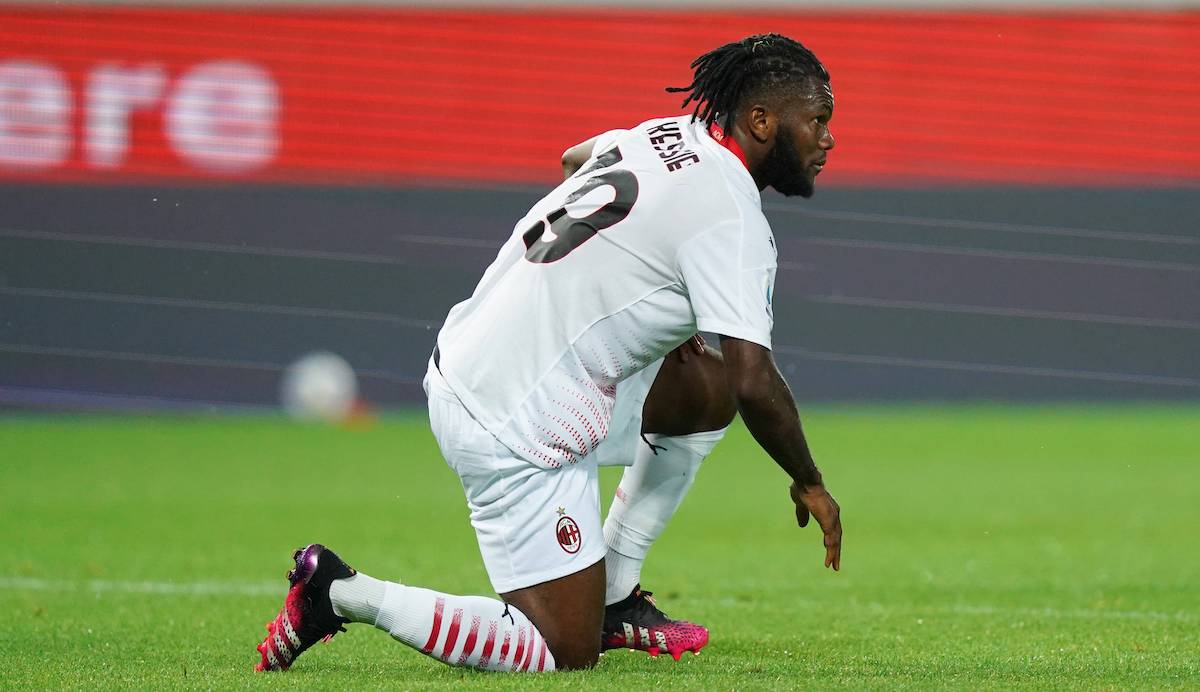 Franck Kessie has had a sensational season for AC Milan, becoming a leader in the midfield and one of the pillars of Stefano Pioli’s side.

Kessie has become the backbone of Pioli’s midfield and has been – according to many – Milan’s best player in the 2020-21 season. The stats prove just how important he has been to the team as well, as he ranks top among Serie A midfielders in three different categories.

First of all, he is the midfielder who has scored the most goals this season with 13. Secondly, he is the player who has the highest percentage of successful long balls with 92.7%. Finally, he is also the top midfielder for blocked passes and shot attempts combined, with 75.

The Ivorian’s deal is due to expire in 2022, so the renewal of the 24-year-old must become a priority in order to avoid contract pressure becoming a factor next season.

READ MORE: Milan may have achieved favourable deal for Chelsea’s Tomori thanks to spread payments