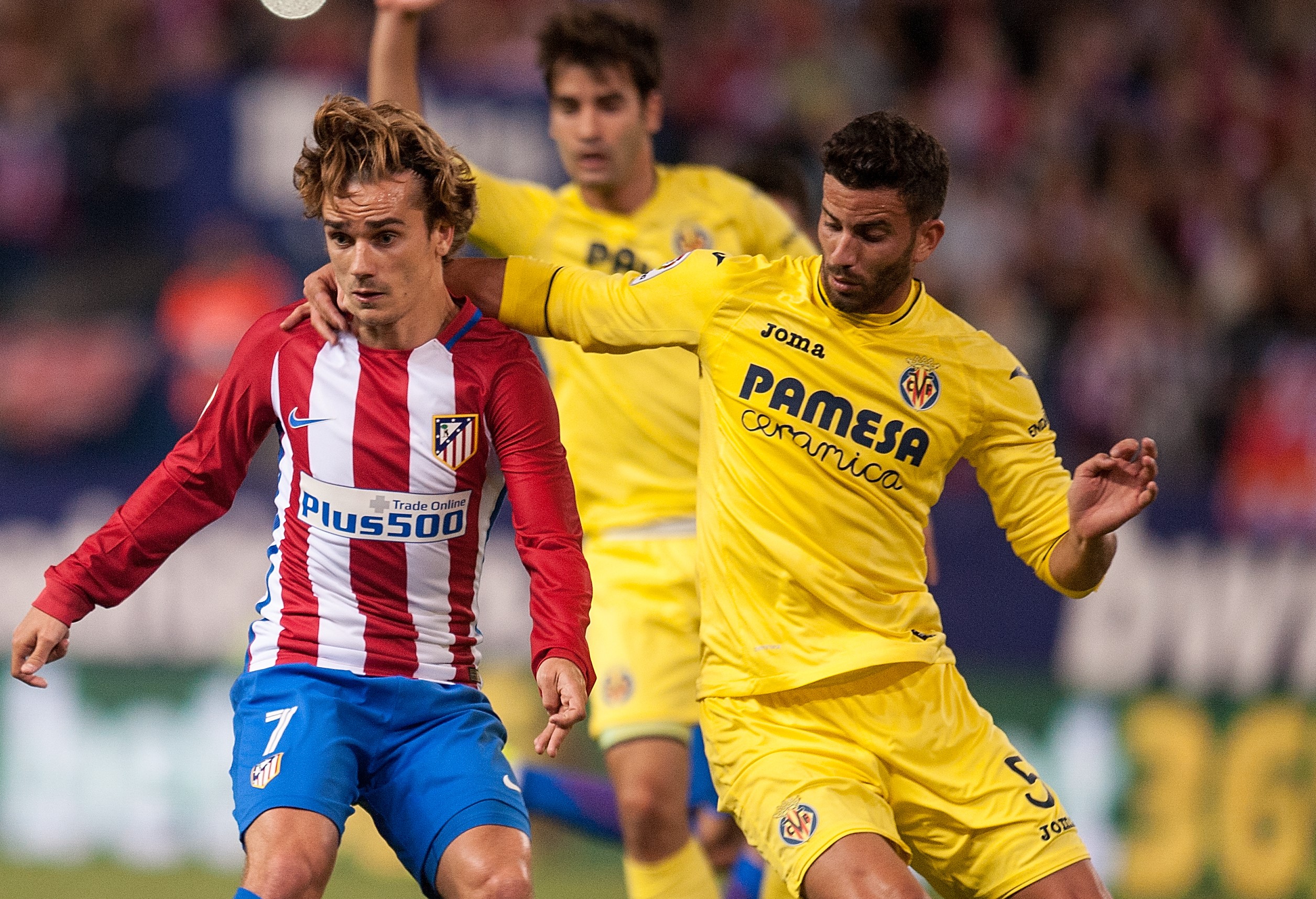 It is a move that Milan want to close as soon as possible. Mateo Musacchio might well be Milan’s first signing of the new season.

Milan have had talks with the player in the past as they have already found an agreement with him and talks with Villarreal are ongoing.

Musacchio wants Milan and Milan want Musacchio but there is still some work to be done. The Argentine defender would be easier and less costly to get than Lazio’s De Vrij. The Dutch defender is also on Fassone and Mirabelli’s list but talks have now just begun where as with Musacchio, talks are now at a more advanced stage.

The defender would cost around €15m for the San Siro side, which is very cheap considering his qualities.