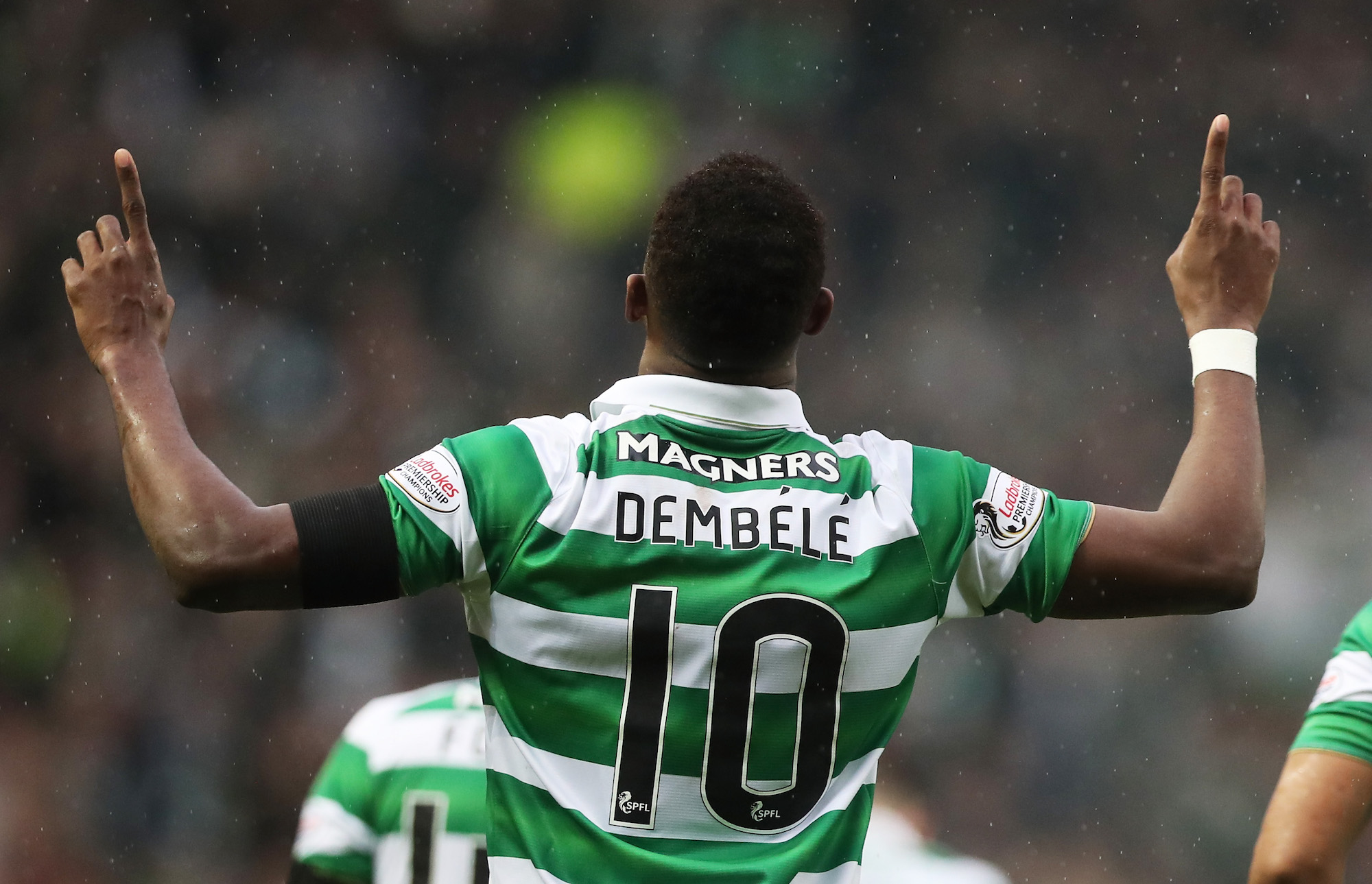 AC Milan are in talks to sign Celtic’s star strike Moussa Dembele, according to reports on Saturday.

Sky Sports News in England claim that their sources suggest that the Rossoneri have begun discussions regarding the possible signature of the former Fulham striker.

Aside from a big-name striker, with Alvaro Morata on top of the wish list, with Andrea Belotti and Pierre-Emerick Aubameyang being the alternatives, the Rossoneri also want young man.

Di Marzio reported last week that Milan had opened talks for Dembele, who scored has 17 goals and 8 assists in 29 appearances last season, as well as three goals in the Champions League.

The San Siro side will also continue to push for Patrik Schick and Giovanni Simeone. As mentioned, Alvaro Morata looks to be the priority for AC Milan at the moment. La Gazzetta Dello Sport have earlier reported that Milan are ready to offer €60m to bring Morata to the San Siro, with the player earning around €7.5m per season.

No matter who arrives, it’s almost certain that two strikers will come to strengthen the Rossoneri’s attack.