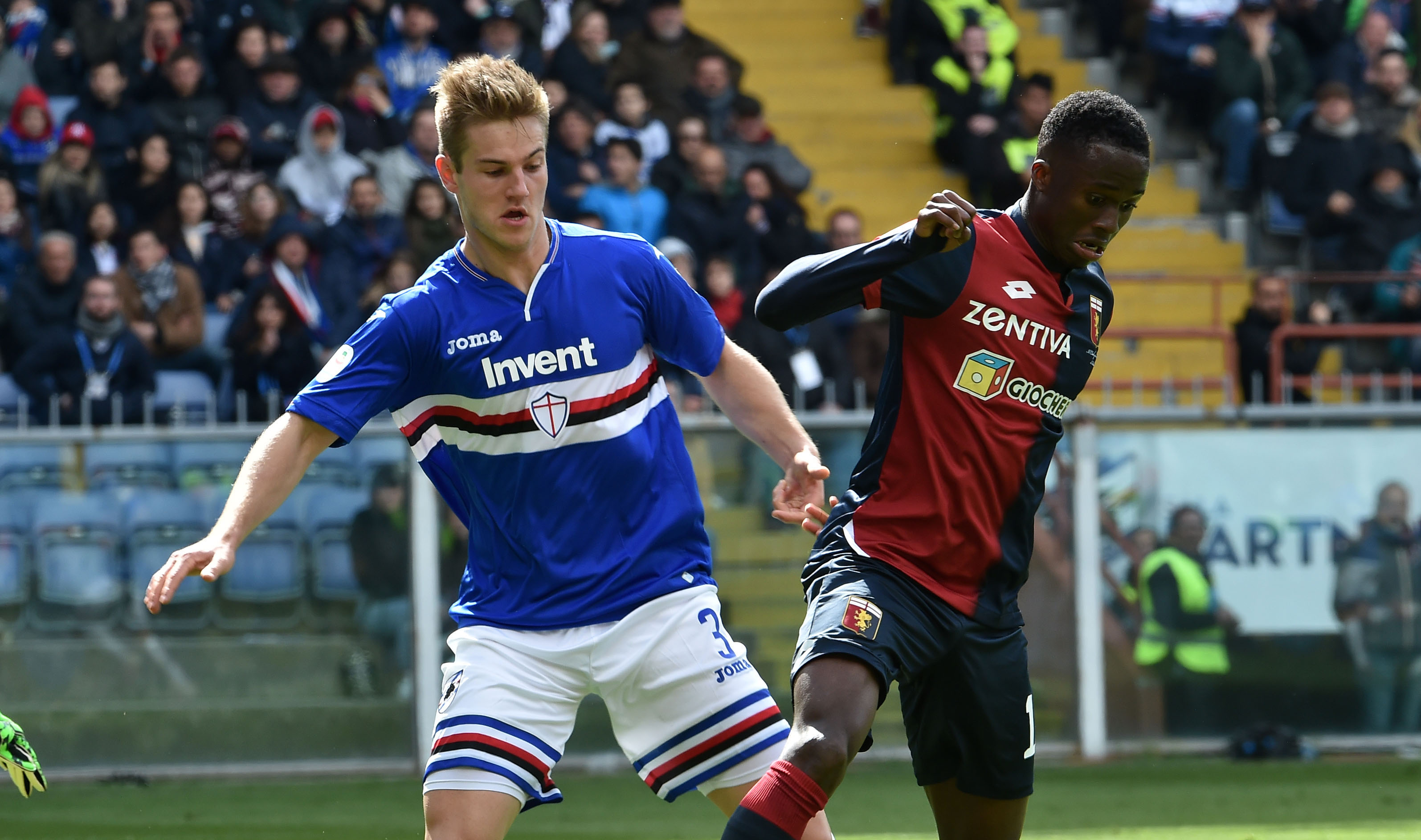 Joachim Andersen has hinted that his time with Sampdoria has come to an end amid links with a move to AC Milan.

The young Danish centre-back has made 32 appearances for Sampdoria this season, and could follow Marco Giampaolo to Milan this summer.

Defensive depth is much needed with the impending exits of Ignazio Abate and Cristian Zapata, and Andersen is believed to be a target for the Rossoneri.

“It could be time for me to further my career,” he told Goal.

“I have loved my time in Sampdoria – the fans, the president, the staff, the players, the city – but maybe it’s time to move on to develop further.

“There are a number of interested clubs from Europe’s biggest leagues who are discussing with my agent and I’ll be making a decision shortly together with my family and my agent.

“It’s very important to me that Sampdoria can also benefit from an eventual transfer. It’s not all about me.

“I have so much to thank this great club for. Without Sampdoria, I wouldn’t have had the opportunities I have had to this point.

“I think I have a pretty broad football education and I don’t see why I shouldn’t be able to adapt to most leagues – but I’m not saying it would be easy.”