AC Milan are considering signing Barcelona loanee Tello who is currently out on loan at Fiorentina, according to reports.

The Spaniard joined the Tuscan club in January 2016 and Fiorentina extended his loan spell last summer signing him on a temporary deal with €5.5million buy-out clause.

Tello, a former Porto star, is having ups and downs at Fiorentina and the Serie A side’s financial struggles may force La Viola to drop the Spaniard failing to make his loan move permanent. 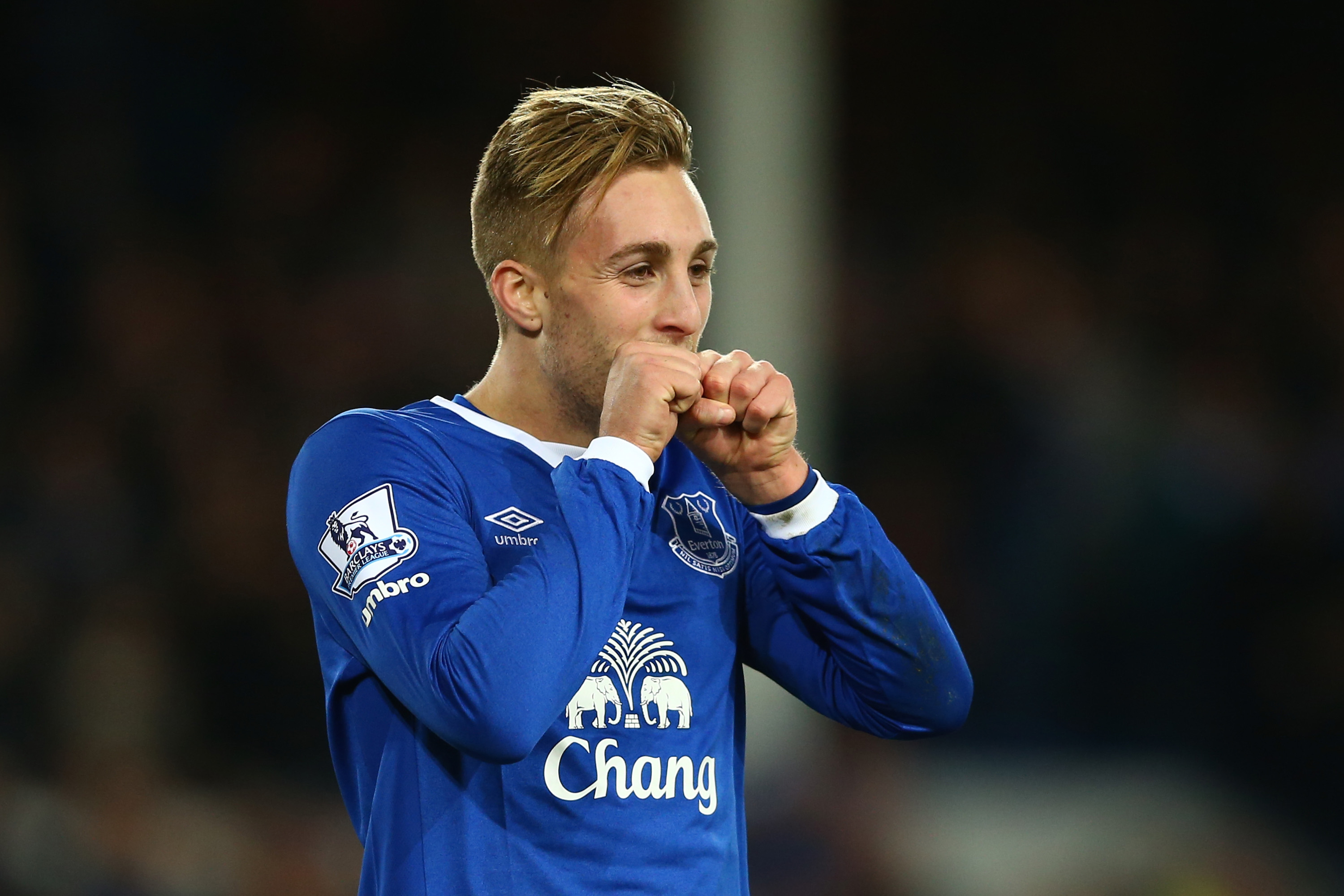 Fiorentina can sign Tello on a permanent deal for €5.5million but AC Milan could hijack their bid for Tello given that Gerard Deulofeu is set to return to Everton at the end of the season.

The Spaniard joined AC Milan in a dry loan deal last summer and SportMediaset (via violanews) points out that the player is set to return to Everton once the current seasons comes to an end.

​During the previous weeks, it had emerged that Barcelona could also take Deulofeu back at the Nou Camp but the most likely option at the moment is to see the product of the Masia back at the Goodison Park next season.