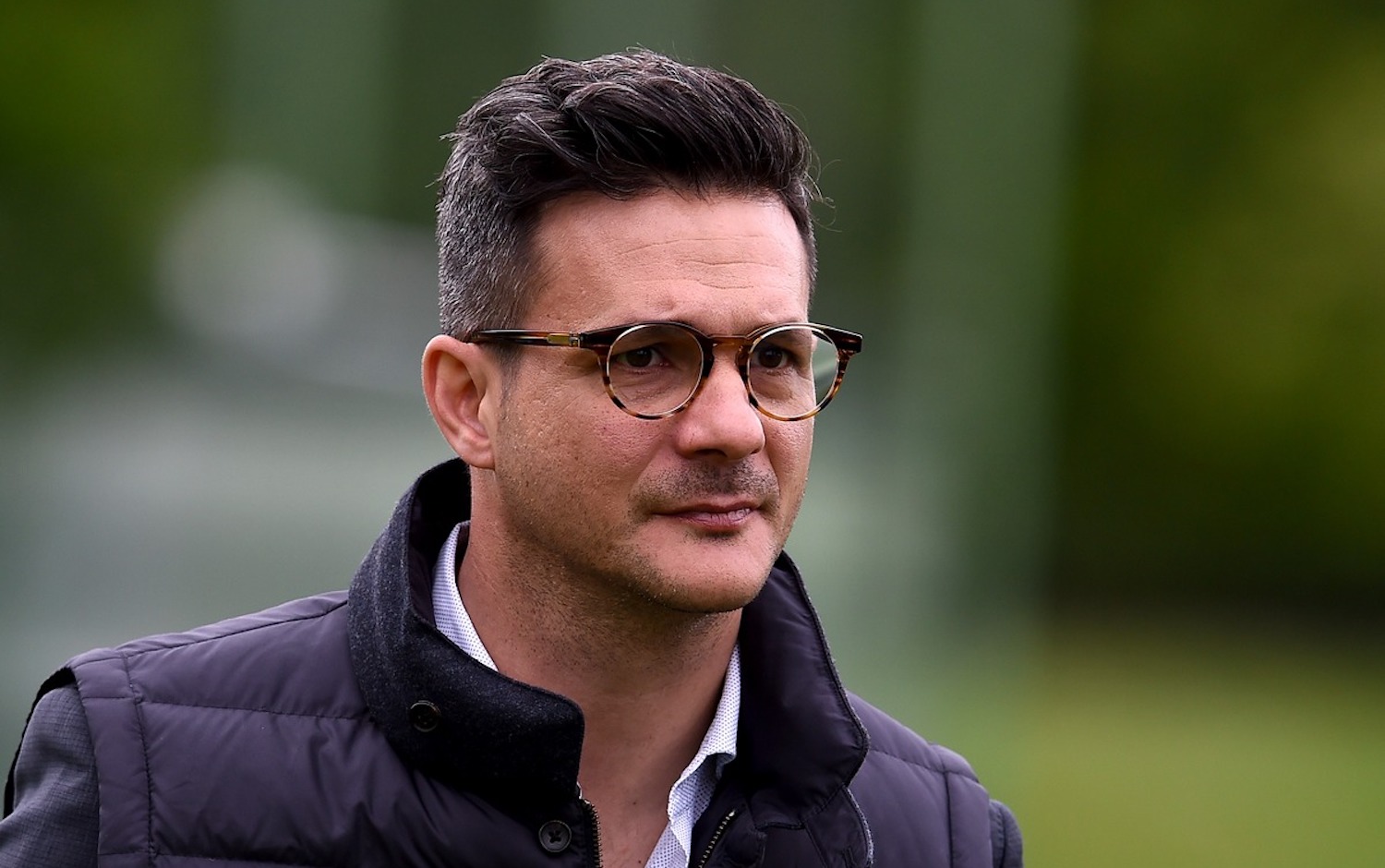 AC Milan team manager Andrea Romeo has been given a one-match suspension for the use of a blasephemous expression in the Derby against Inter.

Mauro Icardi’s winner in the second minute of added time condemned the Rossoneri to a deserved defeat in Sunday’s fixture.

On Tuesday, Lega Serie A released their disciplinary report for Week 9, and it confirmed that Romeo has been awarded a one-match ban for using a “blasphemous expression” when jumping off the Milan bench.

Other disciplinary action includes offences regarding Lazio, who have been fined €2,000 after fans threw a smoke bomb.

Meanwhile, Federico Barba of ChievoVerona and SPAL keeper Vanja Milinkovic-Savic have been suspended for Week 10 after picking up red cards.