AC Milan have been drawn with the Community Shield winners from London, Arsenal.

The round of 16 is scheduled to take place on March 8th at the San Siro and the second leg will be played in London at the Emirates on the 15th.

For Milan, this is not the first time they have faced Arsenal. In 2012, Milan won 4-3 on aggregate to move on to the quarter finals of the Champions League, so the Rossoneri would be looking for the history to repeat itself.

Arsenal will have a tough schedule ahead as they play Man City on the 1st, Brighton on the 4th, Milan on the 8th, Watford on the 11th and Milan again on the 15.

With a game every three or four days, the Gunners will be fighting fatigue and that might be key to moving on with the Europa league, whereas Milan play Inter on the 4th, Arsenal on the 8th, Genoa on the 11th and Arsenal again on the 15th. 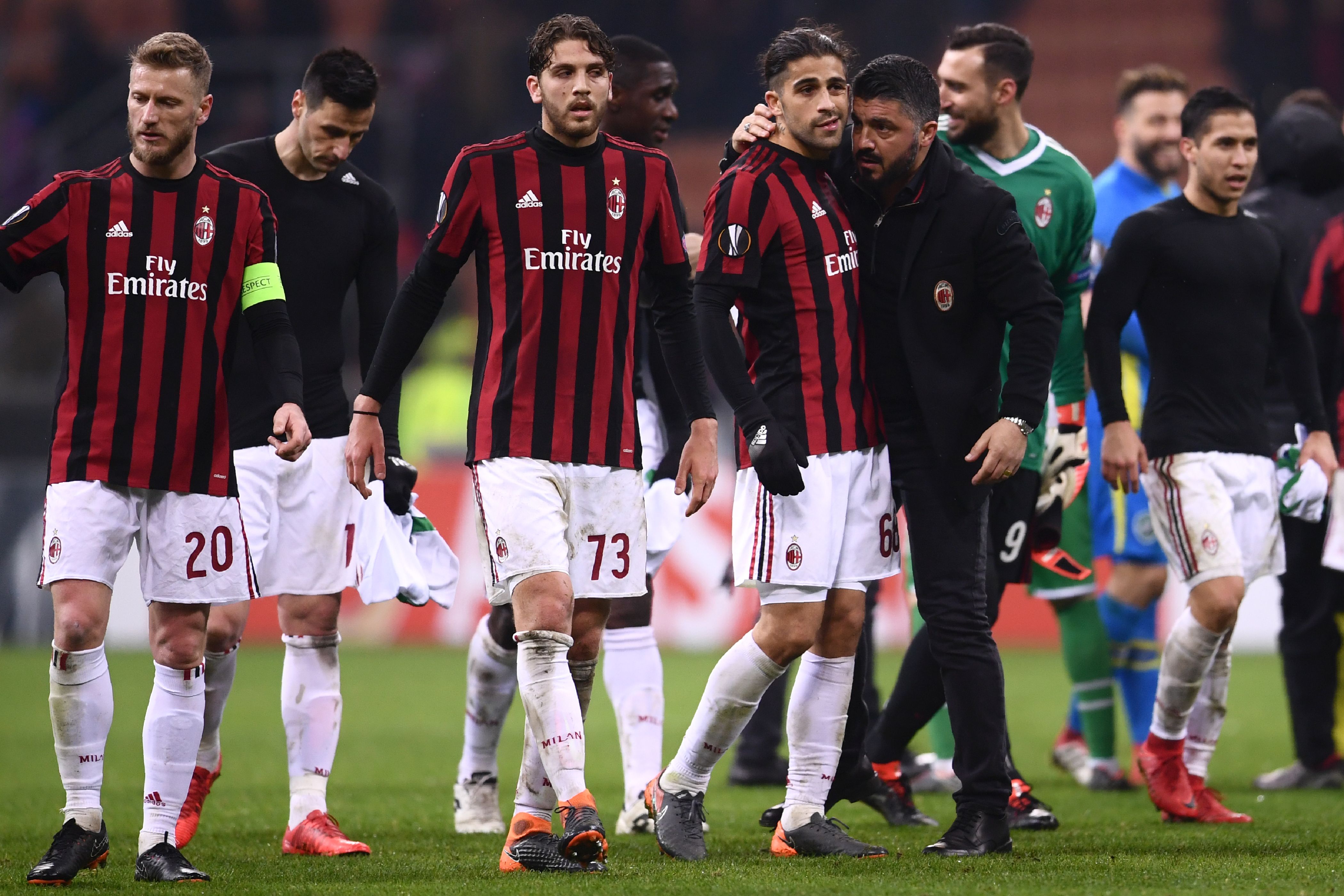 With a less congested schedule, Milan will be the more rested team but with the Derby della Madonnina just before they play Arsenal, Milan would be smart to play most of their starting players to get a win in this very important league game and hope they will be rested enough to grab some points from the gunners in the following game.