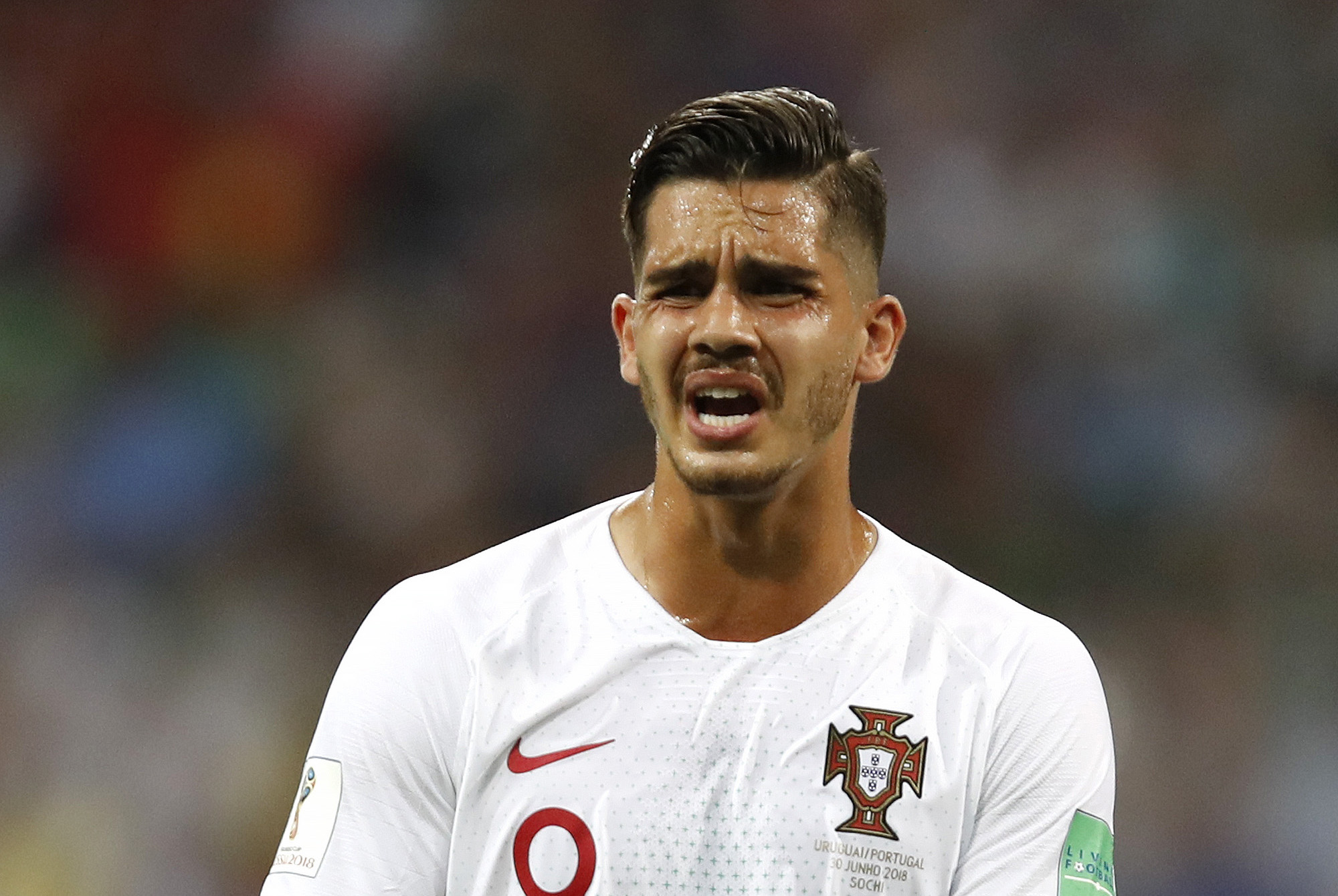 AC Milan are set to make a small profit on the sale of Andre Silva to Sevilla, it has been confirmed.

Various figures had been reported in the media about the details of the loan-to-buy deal which saw the striker move to LaLiga in the summer.

The Rossoneri signed Silva for €38m from FC Porto back in the summer of 2017, but after struggling for form and game time he made the move to Sevilla.

And the Andalucian club released their balance sheet on Monday, confirming that Silva joined on loan for €4m, with the option to buy set at €39m, therefore Milan will receive a small profit from the deal.

Silva has scored eight goals already in 14 league appearances this season for Sevilla. 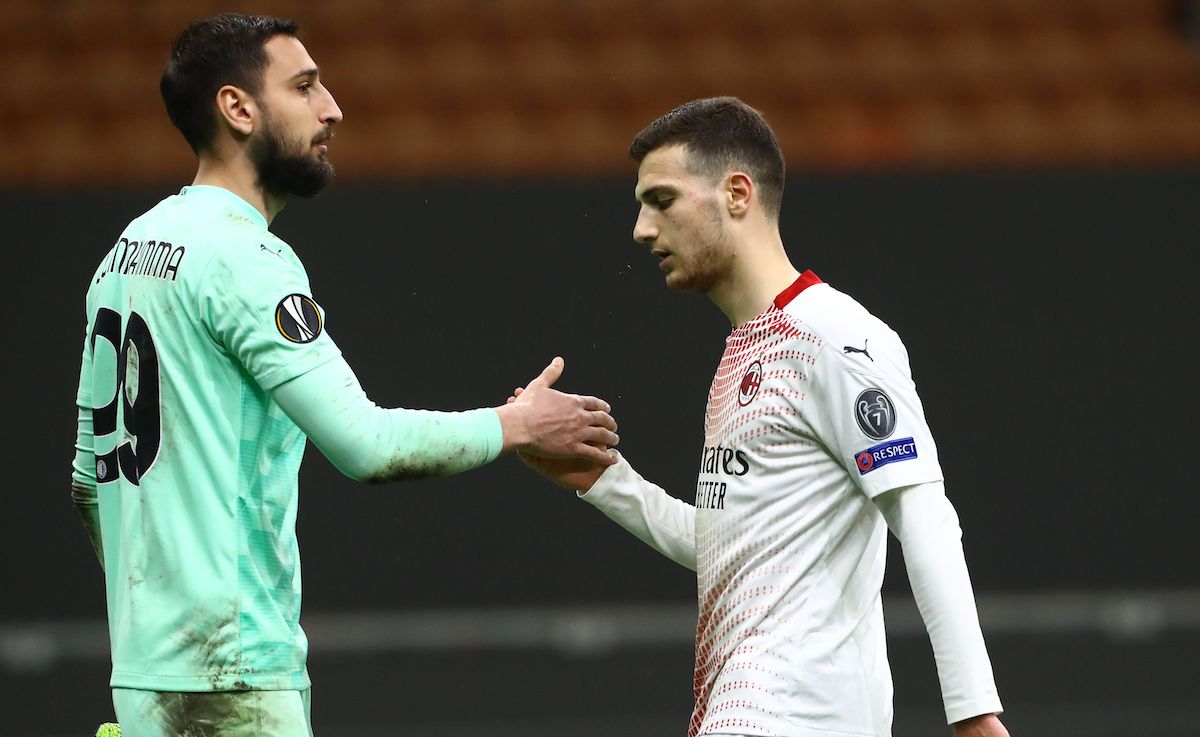 MN: Defender should return to Man Utd as Milan are disappointed by his performances
3 March 2021, 12:58 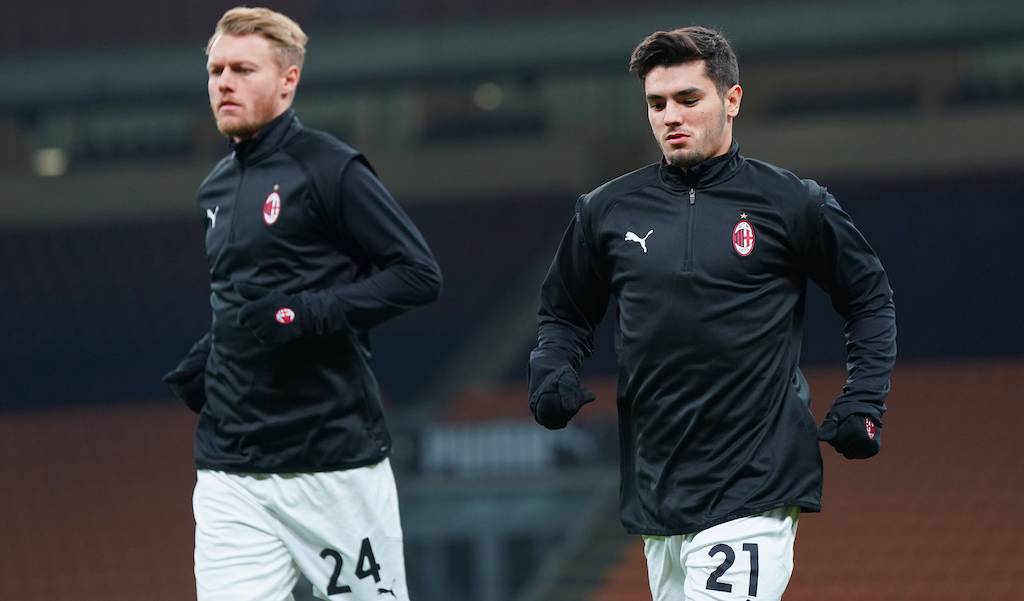 MN: Milan evaluating permanent signing of Tomori from Chelsea – the details and the fee
3 March 2021, 12:31
Serie A Standings