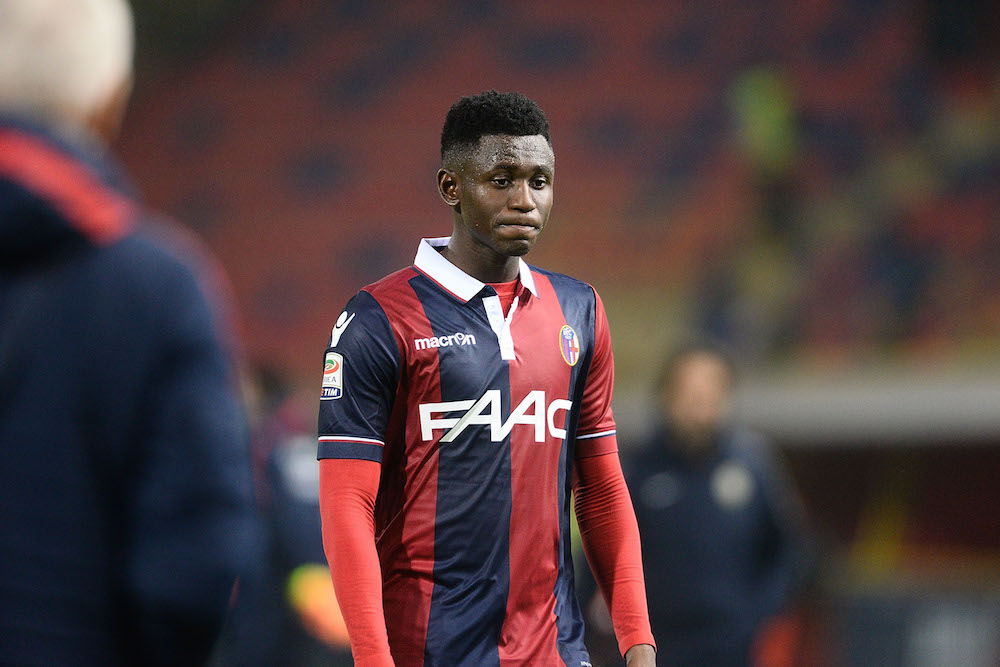 Rather underwhelmed by their club’s transfer campaign, Milan fans could finally see their club pick up a bona fide Serie A midfielder.

Remember Amadou Diawara, the 19-year-old Bologna mainstay who has attracted interest from all Europe, including clubs like Juventus, Bayern and Aston Villa?

Adriano Galliani has got in touch with agent Daniele Piraino, and has offered him a €3million loan deal, with a buyback clause.

Quite why Bologna would accept this, however, is far from clear, seeing as Roma previously offered a deal totalling €15m, and Aston Villa have bid €17m!

Diawara is known to like the idea of moving to Milan, and of preferring to remain in Italy for the time being.