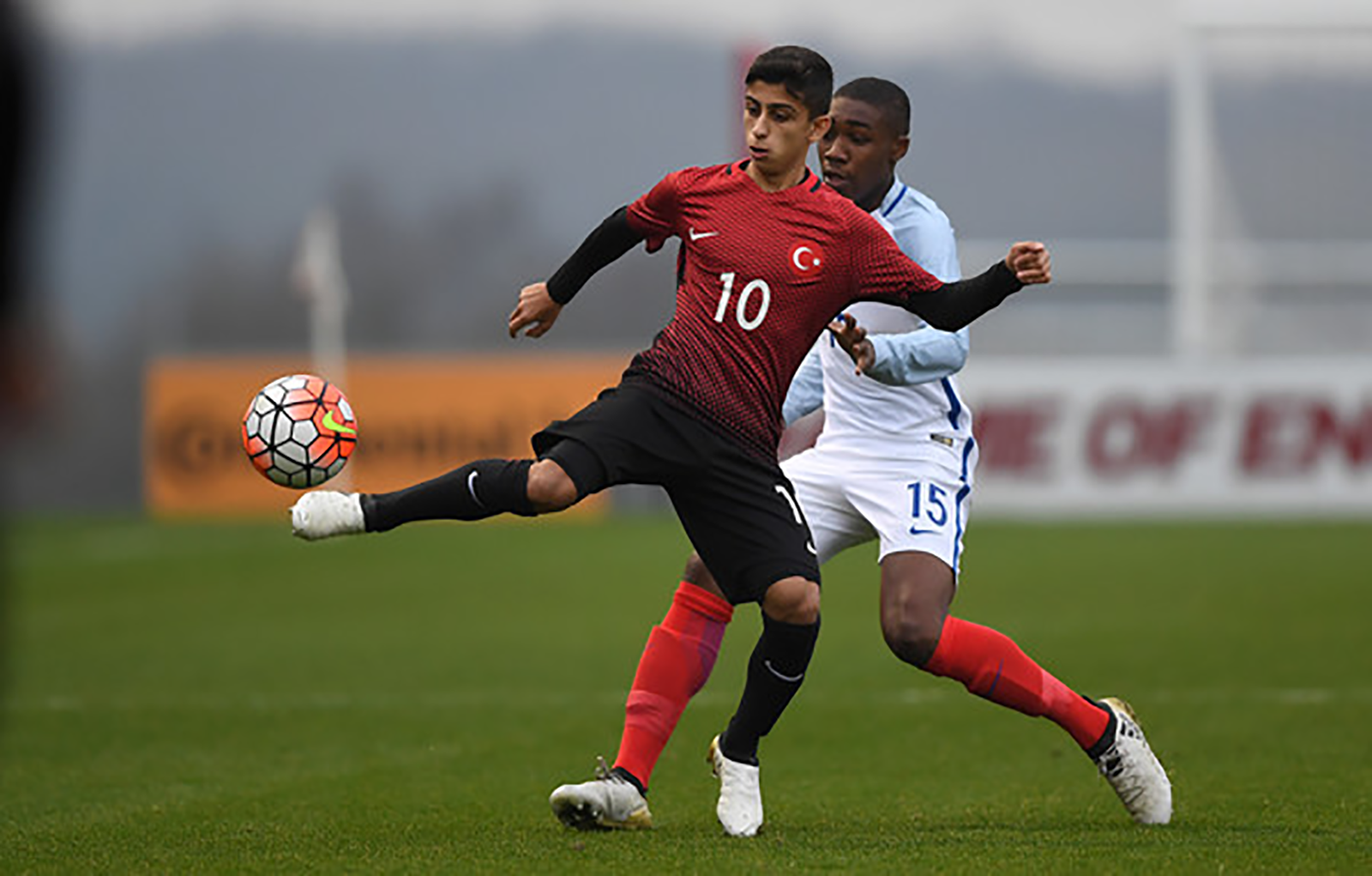 This summer Milan reinforced their first team with glamour. However, club leaders Masimilliano Mirabelli and Marco Fassone are not thinking just about the present, but also about the future of the club. After acquiring several talents this summer, they are working on another player to improve the youth ranks.

Mirabelli is working on signing the player in the coming weeks, before the player turns 16 in November. The reason for this is that the player has a high release clause in his contract that will come into action when he turns 16.

Cogalan is considered one of Turkey’s biggest talents. He has been drawing interest from various many Top European clubs, despite his young age. Last summer Manchester United were strongly interested in the player, but in the end Cogalan decided to stay at Valencia. Thus, it remains to be seen whether the young Turkish international will choose to continue his career path with the Rossoneri.