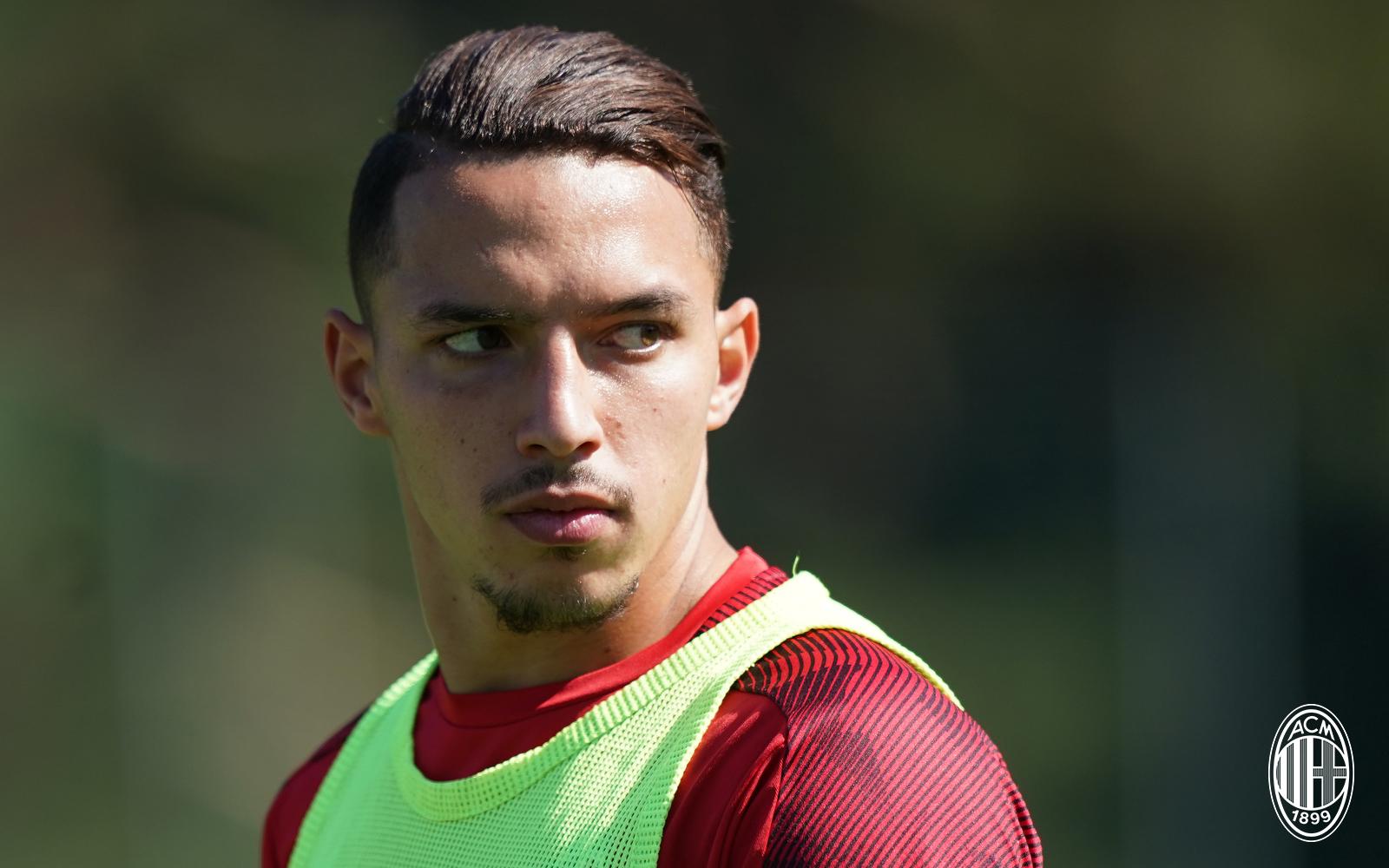 With just under an hour left until the clash between AC Milan and SPAL, Stefano Pioli has announced his line-up for the important game. As anticipated, he has made four changes after the defeat to Roma last time out.

It’s clear that the Rossoneri need to switch things up in order to turn around this negative trend, and this seems to have been Pioli exact thoughts when deciding the starting eleven for tonight.

At the back, Duarte will play in the right-back position, which most likely means that Milan will play with a three-man backline when in possession. This will give Hernandez much more freedom to push forward on the left flank.

In addition to the Brazilian, another summer signing will also get the chance from start, namely Bennacer. The Algerian comes in to replace Biglia in the holding midfield role. With that said, there is one more surprise in the line-up: Castillejo replaces Suso.