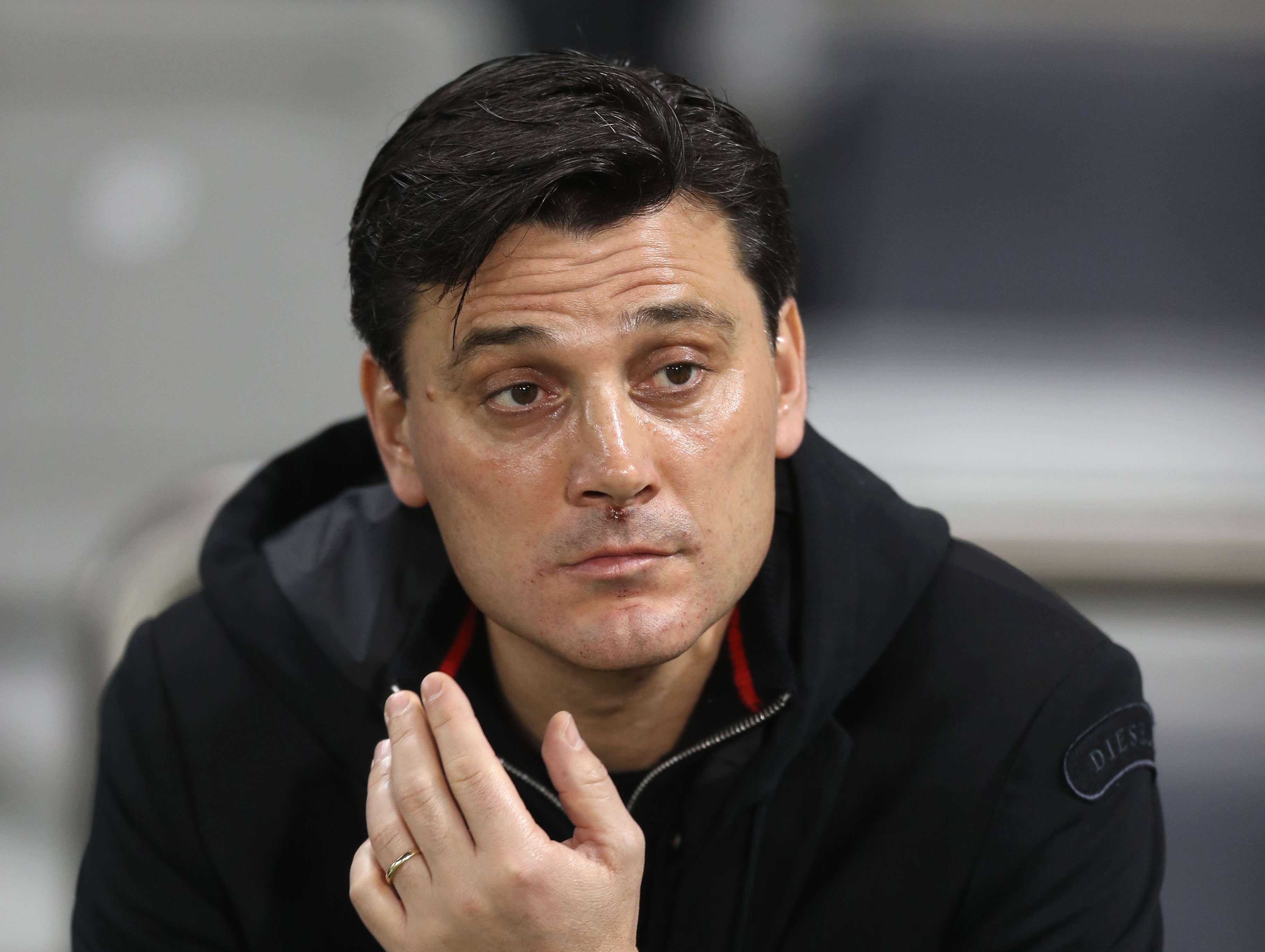 With only one day remaining until Thursday’s action between AC Milan and Torino, Montella has named his 23-man squad for the Coppa Italia game. Kick-off is scheduled at 21:00 CET.

Note: Romagnoli is out due to the flu, while Niang is suspended for the game. However, Primavera striker Patrick Cutrone has joined the squad instead.

MN: Milan aiming for the Scudetto with great courage – the stats attest
26 September 2021, 10:40
Serie A Standings