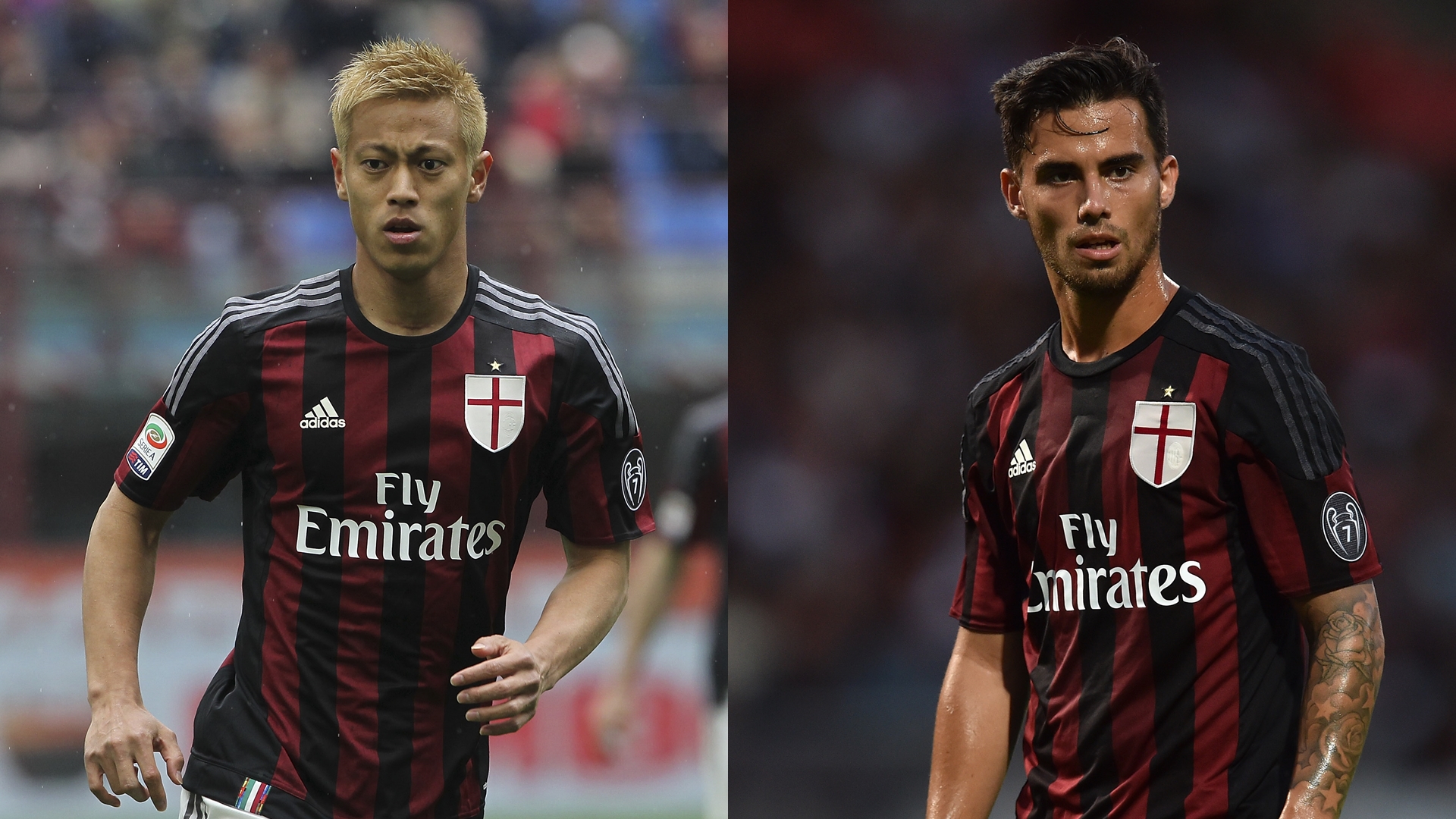 AC Milan want Cuadrado; Honda or Suso could leave to make place for a new winger

Vincenzo Montella’s AC Milan is shaping up. The Rossoneri will probably line-up with a 4-3-3 formation next season and Montella has asked the club for a new right winger and Juan Cuadrado is believed to be topping the Rossoneri shopping list.

Suso seemed close to leaving the club at the beginning of the summer, but the brace scored against Bordeaux has convinced Montella to reconsider the future of the former Liverpool man.

On the one hand, Suso’s price-tag is believed to be around €10 million and many Italian and European clubs have made contact for the 22-year-old winger who shined at Genoa during his six-month spell at the club. Genoa and Atalanta want to sign him as well as Sassuolo, Deportivo La Coruna and Middlesbrough.

On the other hand, Honda’s contract expires in 11 months and the Japanese’s € 2.5 million-a-year contract is scaring many potential suitors who would prefer to sign him once his contract expires. AC Milan’s contract talks with the player’s agent/brother Hiro did not bring any result last May and the Rossoneri could only rack up €5-6 million should they decide to sell the 30-year-old winger.