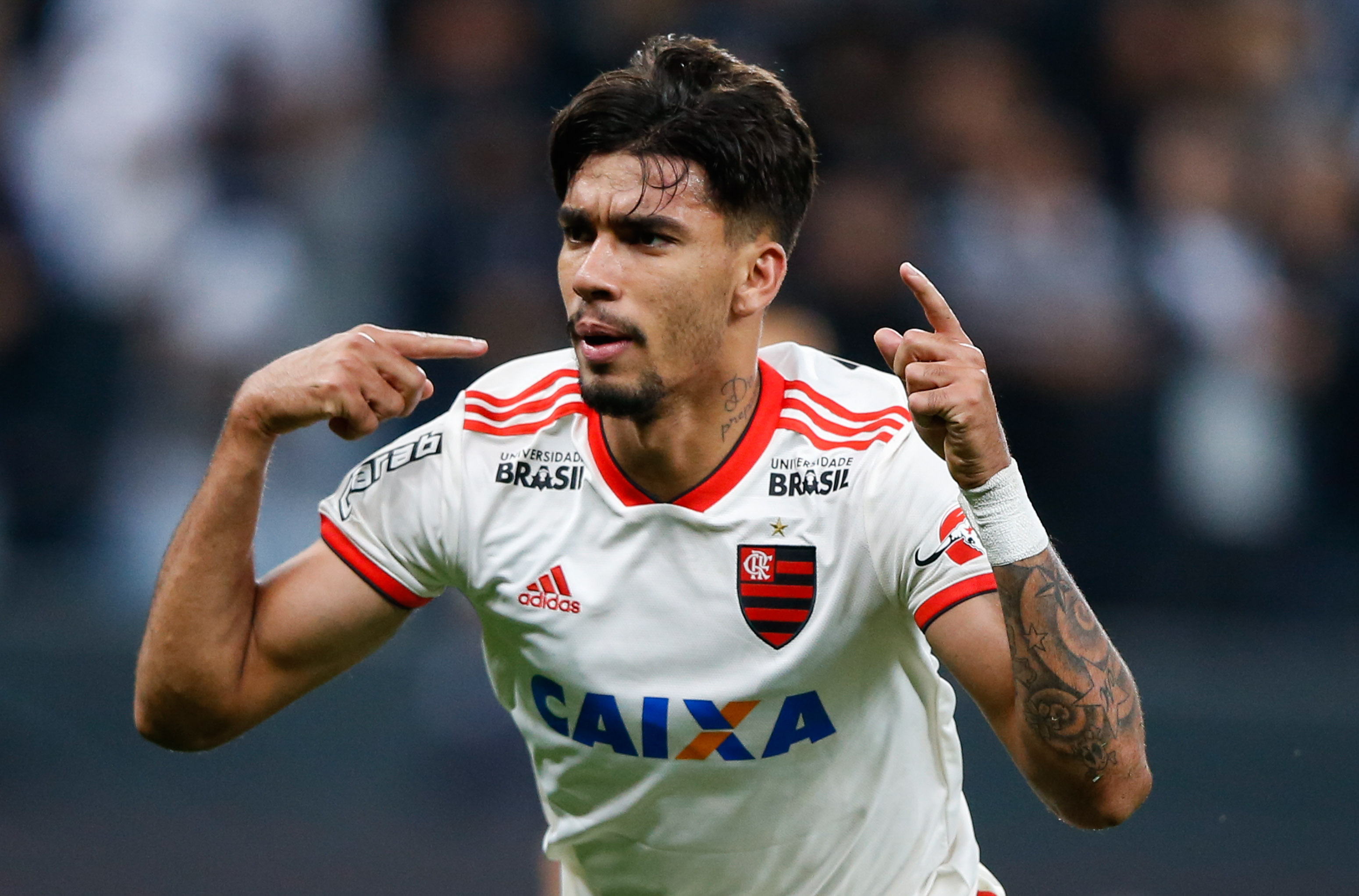 Per Brazilian media outlet Globoesporte, AC Milan have closed a deal for Flamengo youngster Lucas Paqueta, reaching an agreement on the basis of €35m plus bonuses.

Milan fought off PSG to sign the young Brazilian attacking midfielder, as they were able to promise him more playing time than the Parisians.

Globoesporte.com claim Flamengo CEO Bruno Spindel finalized the deal personally in Milan, with Barcelona, PSG, and the Rossoneri being the three teams chasing the player. According to the outlet, Paqueta is currently undergoing his medical for the club.

Paqueta has played in 31 games this season, scoring 9 goals and assisting another 4 across all competition. He is regarded as one of the next great Brazilian midfielders and would be a huge win for Leonardo and Maldini to bring in.