Dowie is an English striker with a wealth of experience under her belt. The forward has played in England (Liverpool, Everton, and the Doncaster Rover Belles) and in the US as well (Boston Breakers). She was also the captain of the Melbourne Victory before making her way to Milan.

During her tenure with the Victory, she played a total of 13 matches and notched up a total of seven goals along with two assists for the club. She brings with her a combination of experience and firepower and will form a formidable partnership with captain Valentina Giacinti.

The hope is that the two of them can replicate the partnership that Sabatino and Giacinti had before Sabatino was released from the team and went on to play for Sassuolo. 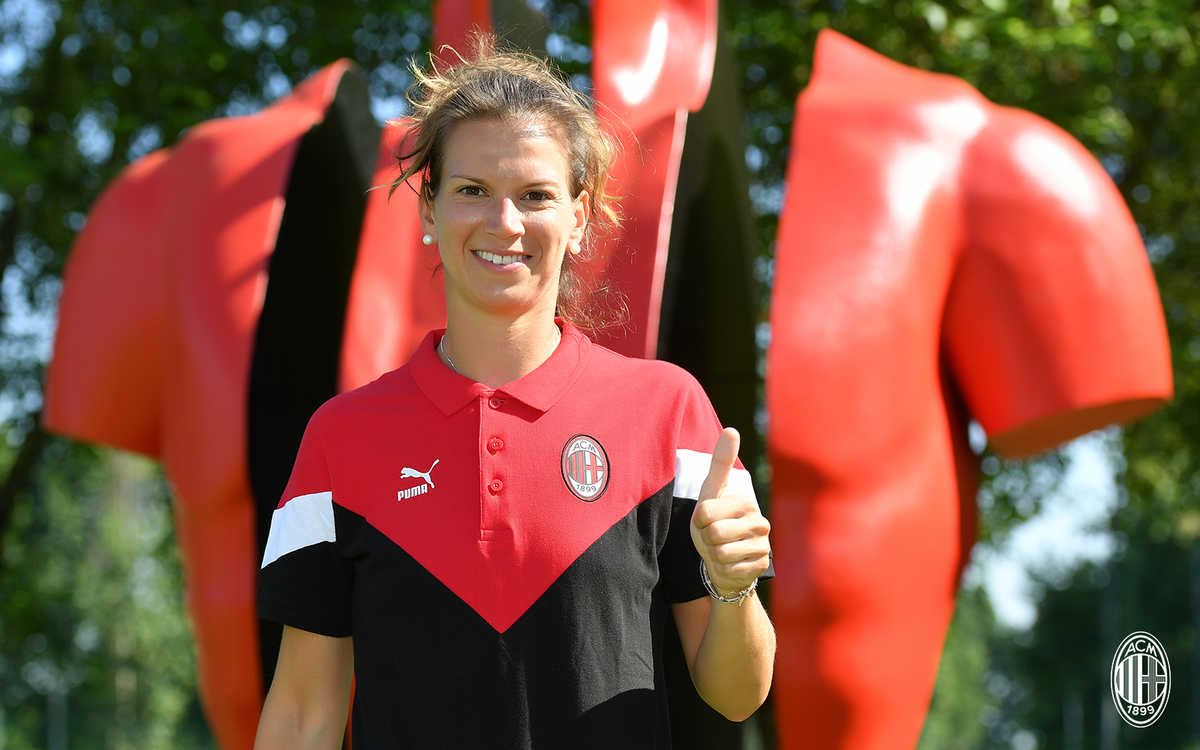 Laura Agard is Milan’s second signing. The former French international plied her trade at Fiorentina before coming to Milan.

Agard has played a total of 30 matches for the Viola and has also managed to score at least one goal. The French defender also brings a certain amount of pedigree with her, as she has previously won a quadruplet with Olympique Lyonnais.

She also has international experience as well, as Agard won the gold medal with France at the 2015 Summer Universiade.

She’ll bring steel and experience to the backline and will form a fine partnership with starting centre-back Laura Fusetti. 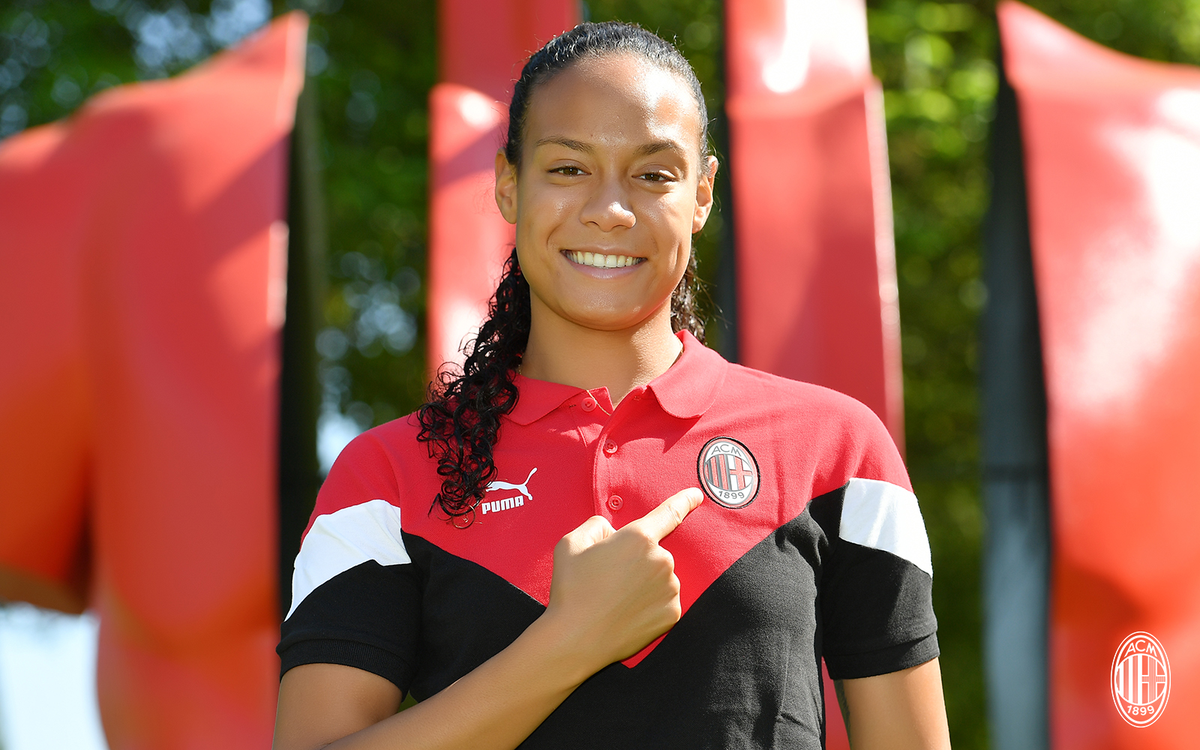 Milan’s final announcement of the day was for goalkeeper Selena Babb.

The 24-year-old comes to Milan from Sporting Club de Huelva in Spain. The Dutch player also has Champions League experience, as she played three matches in the competition with CFF Olimpia Cluj during the 2018/2019 season.

All three signings will be the first of many that will replace the players that have departed from the team. They will also raise the level of Milan’s game and will make them competitive next season.

They also make the pain of seeing Nora Heroum sign for another team a bit more bearable. The former Milan player will be plying her trade with Brighton and Hove Albion in the FA WSL next season.

Milan is just starting their transfer market, so look for more names to be revealed within the upcoming days.