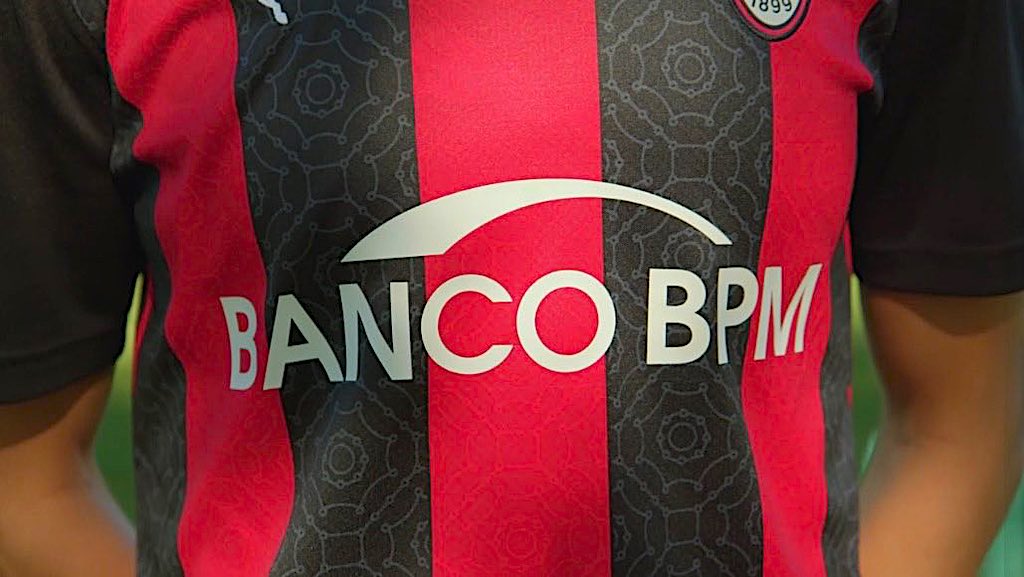 AC Milan have announced that Banco BPM will be the first official shirt sponsor for the Women’s team.

A statement on the club’s official website confirms that the Italian bank and Milan have reached an agreement on a historic partnership, as they will sponsor the front of the Rossonere’s shirt on a multi-year deal.

The women’s team have gone from strength to strength over the last couple of seasons and the hope is that in 2020-21 they can finally secure a Champions League spot. The partnership will also provide increased revenue to help the team.

AC Milan CEO Ivan Gazidis said: “We watch the women’s team with immense pride at AC Milan and we are thrilled that one of our most valuable partners Banco BPM has made the commitment to support our vision for growth, becoming the team’s first independent shirt sponsor.

“The passion and professionalism that the Rossonere show every day is unmatched and, as a club that prides itself on inclusiveness and integrity, we at AC Milan are confident that this is just the beginning of great things to come, with the support of Banco BPM.”