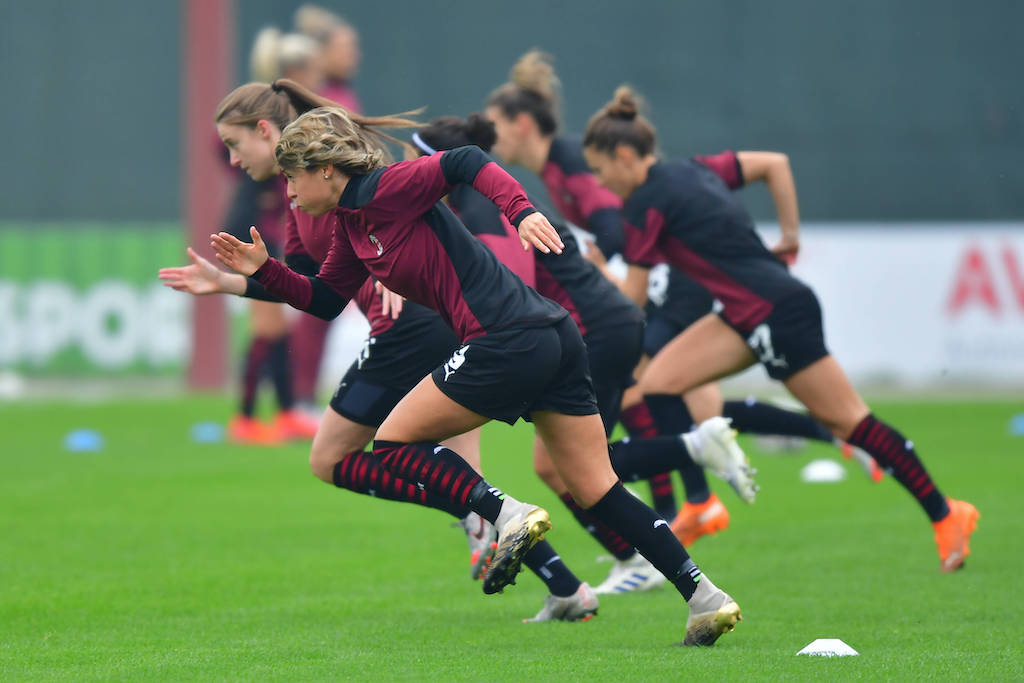 The AC Milan Women will play again this Sunday. This time, they’ll take on Sassuolo. The match is a must-win game for a spot in next season’s Champions League.

The two teams are neck and neck in the race for Europe, as Milan are currently in second and have a narrow two-point lead over the Neroverde.

The main difference between the two matches is that the Neroverde were overwhelmed by the Bianconere’s offense and lost 4-0. Milan narrowly lost to Juve by a score of 1-0, thanks to a penalty kick by Valentina Cernoia.

What this tells us is that Milan has a better defense than Sassuolo does and that they should use that to their advantage. It also tells us that the Rossonere need to be more clinical in front of goal too.

Milan will most likely field a 3-5-2 and deploy the same players that played against Fiorentina. While the 3-5-2 has helped Milan register three, important and consecutive victories, the problem is that the formation isn’t very fun to watch.

It doesn’t help that Milan’s world-class midfielder, Verónica Boquete, is fielded as a defensive LCMF and is played several meters away from goal. As a result, she’s not able to direct the midfield traffic or create many scoring opportunities for the forwards.

However, there are reports that Julia Šimić might play on Sunday. Having her in the midfield will be a boon to Boquete. The two of them formed a great partnership in the Coppa Italia against Orobica, as they helped Milan maintain over 70% of possession with their smooth passes and fantastic touches.

If they can replicate that same partnership during this match, then it will ensure that Milan will walk away with a victory.

Sassuolo, on the other hand, will most likely line-up in a 4-3-1-2. Their offense has been on fire, and Haley Bugeja is the one that leaves defences terrified.

Bugega has scored a total of 10 goals this season and has also registered four assists. She also has an xG of 5.2 this season. And she’s managed to do all this at the tender age of 16.

If Milan want to win this game, then they’ll have to shut her and the rest of Sassuolo’s offense down. The team has scored a combined total of 22 goals this season, which is quite impressive. Fortunately, the Rossonere have the second best defense in the league. Laura Agard, Linda Tucceri Cimini, Laura Fusetti, and Giorgia Spinelli will batten down the hatches and do their best to keep the Neroverde at bay.

Look for them to work together with a midfield propelled by Boquete, Šimić and Jane as they look to win this match.

It’s hard to predict the final score of a match like this. However, given everything we’ve seen so far, all signs point towards Milan pulling off a narrow victory. 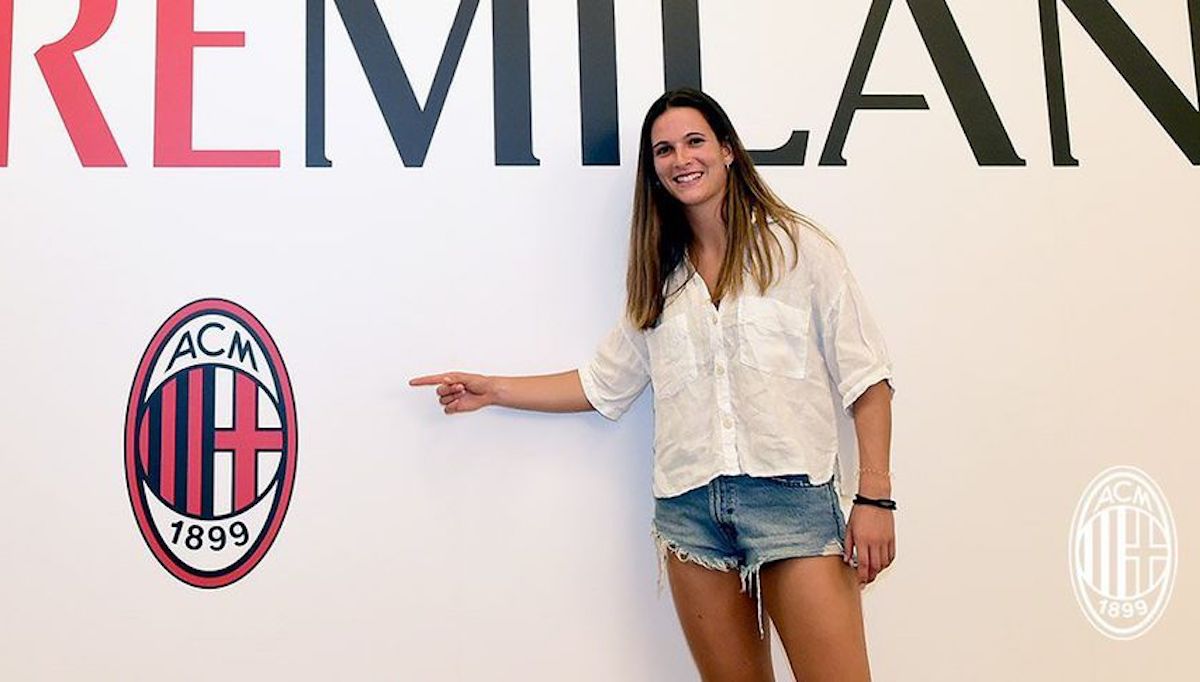 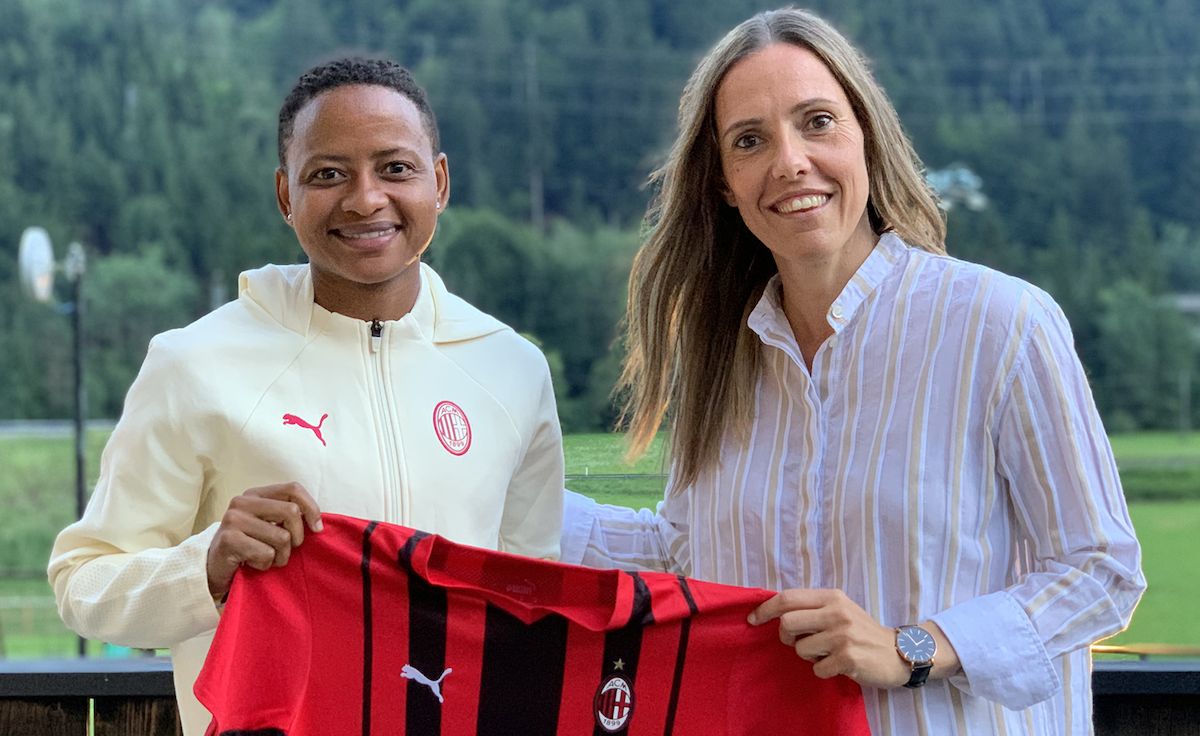 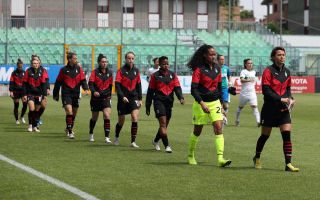