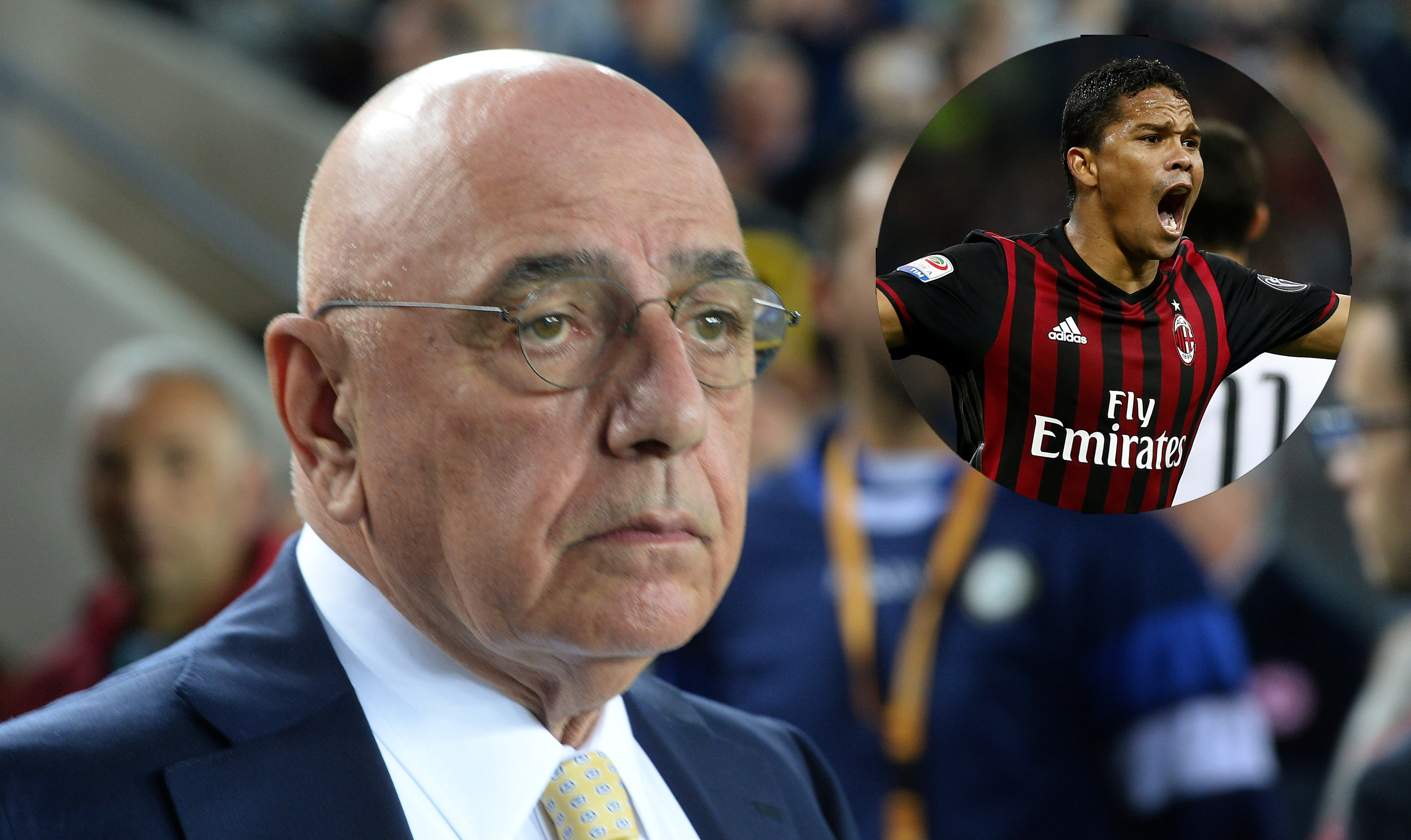 AC Milan CEO Adriano Galliani has released an interview with ABC talking about the future of Colombian striker Carlos Bacca, who is being linked with a move away from the San Siro in January.

The former Sevilla striker is a transfer target for his former club, but his old manager Unai Emery is interested in welcoming the services of the prolific striker at PSG too.

Sevilla boss Jorge Sampaoli has recently confirmed his interest in signing Bacca in the incoming transfer window, but Adriano Galliani has denied that the player is going to leave AC Milan in January.

“We want to play at the Sanchez Pizjuan in Champions League one day. We want to visit Seville, but not to sell Bacca. As of today, we are not planning to sell him in January, but you never know how it can happen in football. I insist the player is not for sale.”

Bacca joined AC Milan in summer 2015 for €30 million and was AC Milan’s top scorer last season with 18 goals netted in Serie A. The 30-year-old striker is currently out of action and could make his return in 2017.