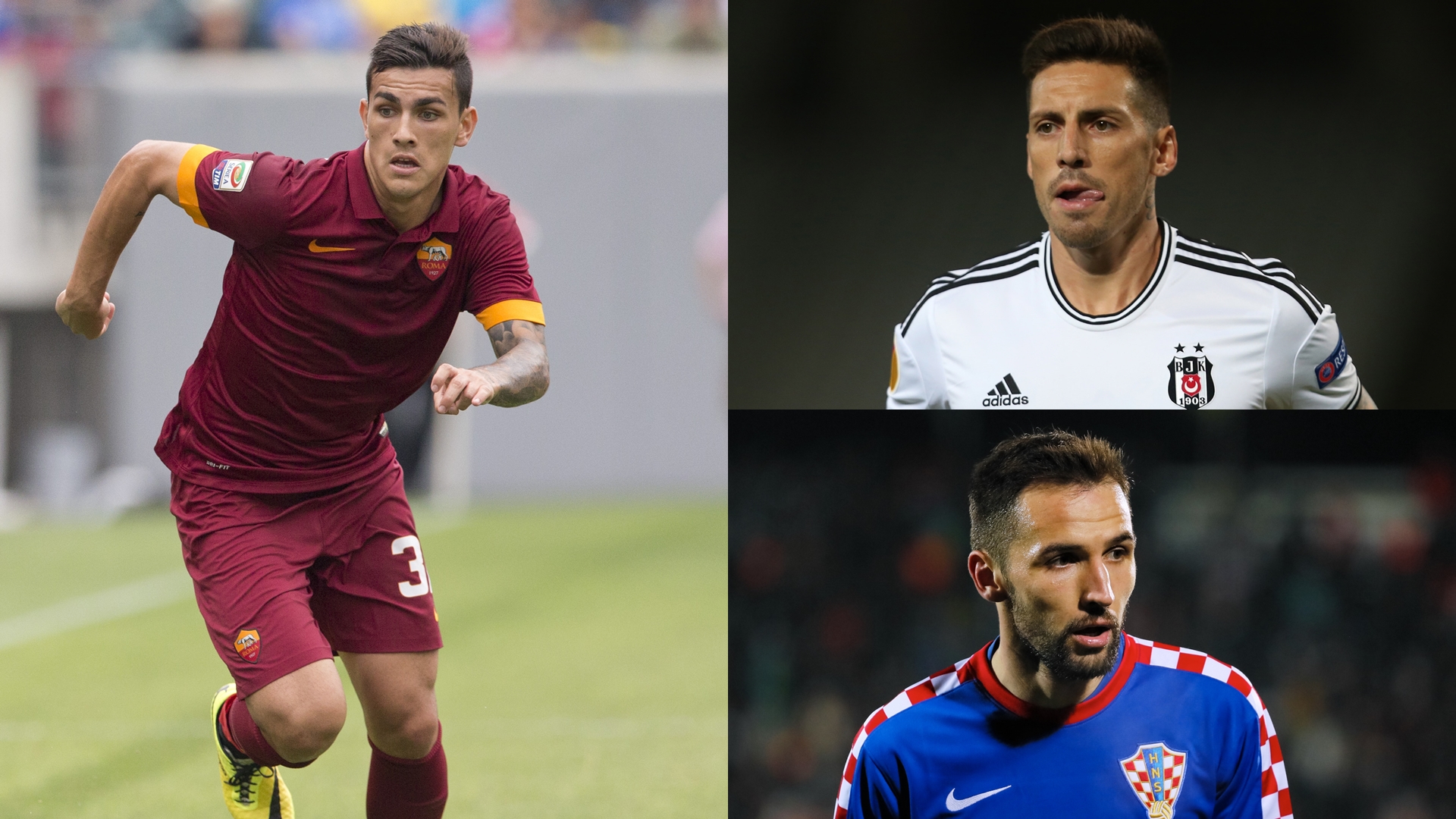 AC Milan’s official tv channel, Milan TV, have confirmed the Rossoneri’s budget for a new midfield signing is set at €10-15m, as well as denying rumours linking them to three possible candidates.

With less than two weeks to go before the season kicks-off, Milan are desperate to add a strong name to their midfield, with several midfielders being linked with a move to the San Siro side. Milan TV reports the Rossoneri will not sign Milan Badelj, Leandro Paredes or Jose Sosa. However, the channel confirmed the budget is valued at €10-15m.

Moreover, Sky Italia claims Milan will sign yet another promising South American player, a midfielder in this case, who is relatively unknown to the public. It seems we could witness another “Mister X” signing in the coming weeks.